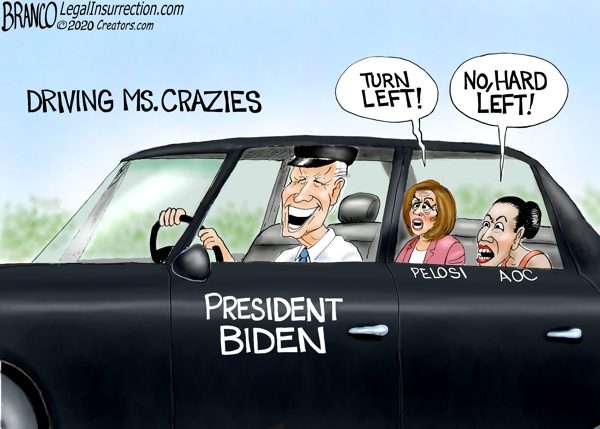 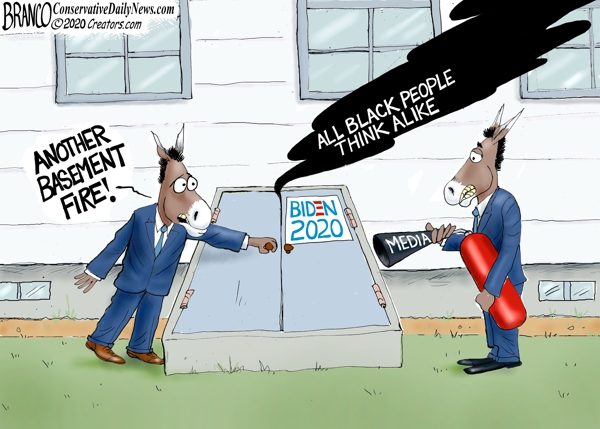 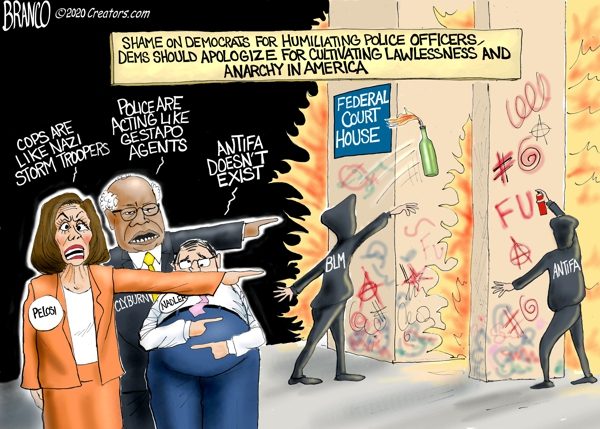 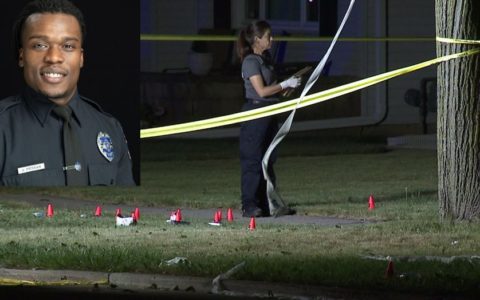 ‘Protesters Tried To Kill Me:’ Shot Fired Outside Home Of Wisconsin Police Officer 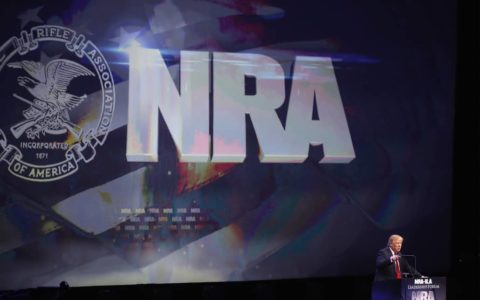 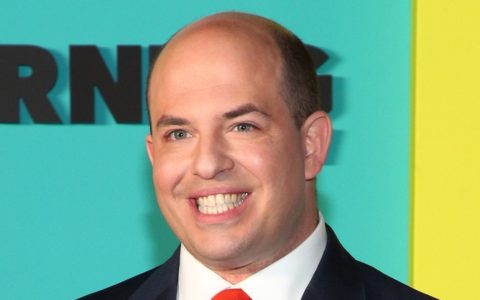 CNN’s Brian Stelter Responds To Questions About Biden’s Mental Fitness: He Can Ride A Bicycle! 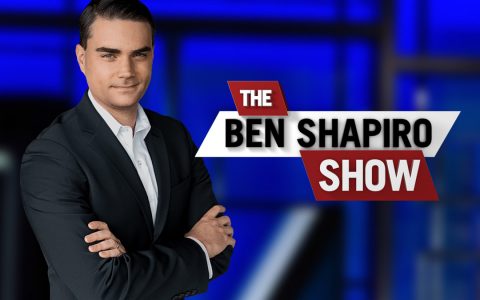 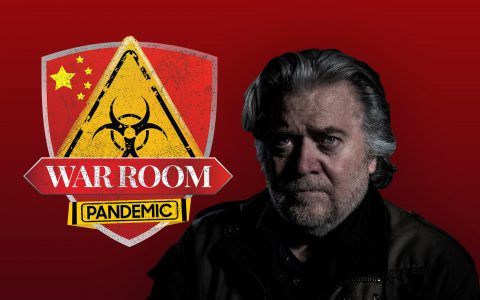