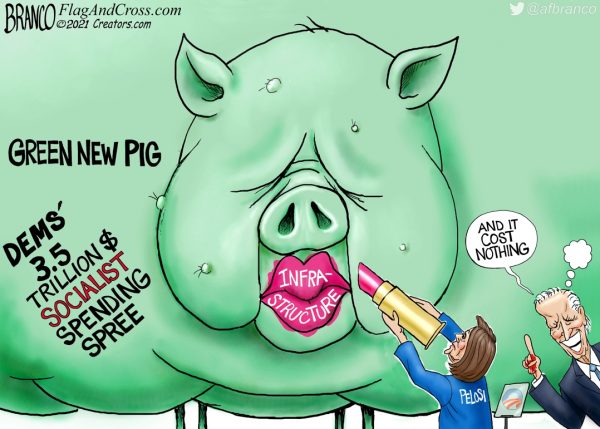 Democrats are pushing a Huge socialist spending spree disguised as an infrastructure bill.

Out in Left Field 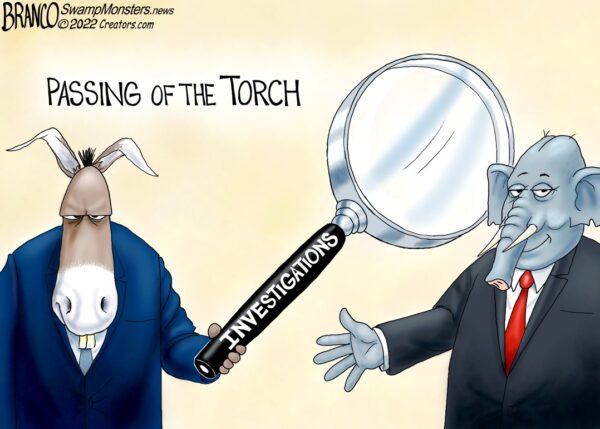 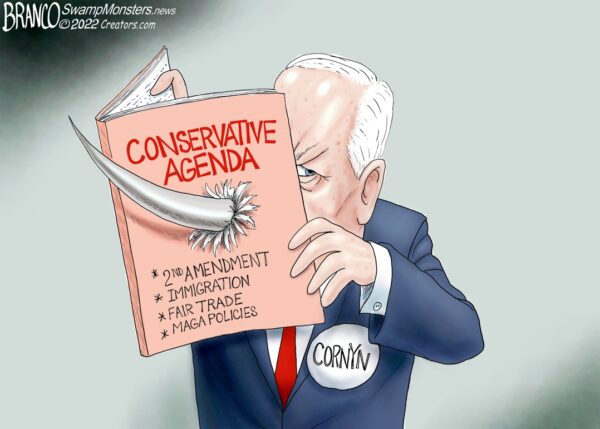