A Better Understanding of Justice 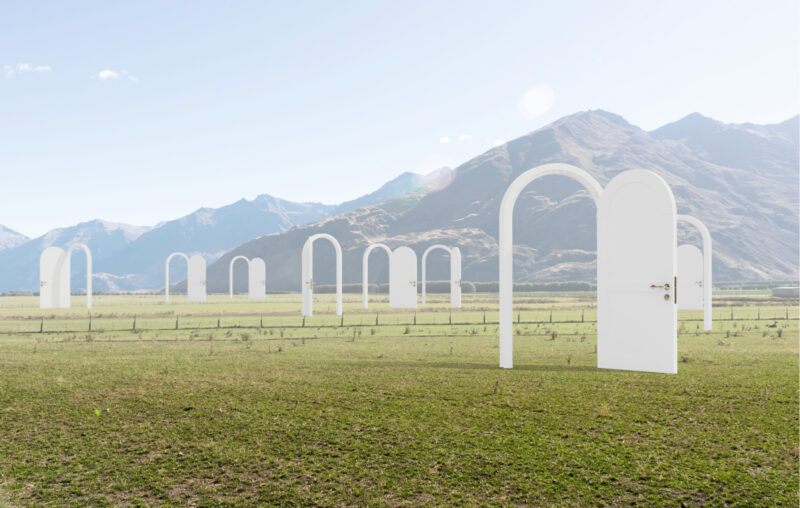 “There is simply no such thing as ‘social’ justice,” writes Jordan Peterson. “Whatever those who rely on this cliched phrase are aiming at has nothing whatsoever to do with justice. Justice is meted out at the level of the suffering individual.” Indeed, if the term “social justice” rightly suggests a larger idea of justice beyond simply leaving others in peace, it offers an unhelpful explanation of what that larger idea might entail. Instead of seeking to divine the meaning of “social justice,” a better course would be to consider Adam Smith’s three-layered concept of justice.

In The Theory of Moral Sentiments, Smith distinguishes between commutative justice, or not messing with other people’s stuff; distributive justice, or making a becoming use of what is one’s own; and estimative justice, or estimating objects properly. When a claim not to have our possessions messed with is made against government, it is called liberty. Yet even classical liberals can sense that justice extends further. What, after all, justifies commutative justice or liberty but some larger principles?

In expanding the concept of justice, it is natural to think that we should move on to some other sense of justice, such as “social justice” or “general justice.” For Smith, however, justice is always a matter of individual actions and duties. If someone does something, the relevant questions are: Did he, in doing the action, mess with anyone’s stuff? Did he make a becoming use of his own possessions? Did he estimate pertinent objects properly? The first is a matter of grammar-like rules. But the second and third, distributive and estimative, involve aesthetic considerations and a sense of propriety—above which is praiseworthy and below which is blameworthy.

Distributive and estimative justice necessarily involve vagueness, as in Smith’s use of the word “becoming.” Smith described their rules as “loose, vague, and indeterminate.” Each sense of justice demands an evaluation of the actor and his action, in light of the context of that action and the relevant alternatives. Estimative justice demands specification of the object being estimated. Such demands give more structure, coherence, and discipline than is found in discourse about “social” or “general” justice.

Moreover, to say that we have a limited supply of esteem to distribute to all of the objects of the world usually works poorly. Such a metaphor would need some notion of the constraint on esteem, as well as some sense of the relevant objects over which such points are to be distributed. But, for estimative justice, we are talking about all manner of objects, including ideas. Ideas are innumerable. One idea soon gives rise to another.

Consider a public policy issue—say, the federal prohibition on payments for organs, such as kidneys. The prohibition is, first of all, a violation of commutative justice, in that it has the government messing with other people’s stuff, by initiating coercion (including threat thereof) against non-coercers, notably would-be kidney transactors. Second, one’s failing to oppose the prohibition would be estimatively unjust, in that it would be overestimating prohibition relative to the alternative (liberalization). We may also say that the advocate of prohibition is distributively unjust, in that he makes an unbecoming use of his own, in advocating prohibition.

It is important to embrace Smith’s tri-layered justice. Respecting the logic of each layer helps us to see more clearly what we are talking about and where we agree and disagree. Such clarity will help to show where vagueness inheres, why it does, and just how sprawling and challenging that vagueness is. Thus, Smith’s tri-layered understanding teaches us humility in advancing assertions about the loose, vague, and indeterminate facets. It teaches us to refrain from calling loudly, in matters beyond commutative justice.

Seeing the three layers of justice enables us to appreciate commutative justice. By distinguishing it cogently, we better see its crucial role in providing a social grammar. If you recognize the need to understand justice in a way that extends beyond commutative justice, you should engage with Smith. He guides us on how to talk justice beyond the commutative: formulate it as either distributive or estimative, not an admixture of the two.

This article, A Better Understanding of Justice, was originally published by the American Institute for Economic Research and appears here with permission. Please support their efforts.

Inflation, The Fed, And Recession: Why Financial Markets Are Struggling

Goldman Is Quietly Handing Out A “Recession Manual” To Clients