A Different Perspective: How Threat-Free Are Americans from Covid-19? 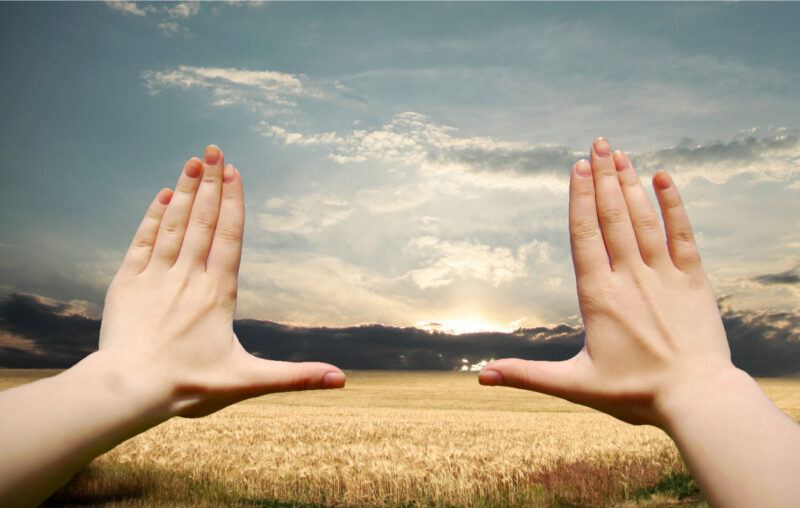 At present, based on the most recent government data, only about three Americans in a thousand could conceivably transmit Covid-19 to someone. In other words, nearly 99.7 percent of people in the United States are currently no threat to anyone of spreading the virus. And despite the large case count, 24 out of every 25 cases are recovered, meaning not only that those people are no longer threats, but also that they now have the strongest form of immunity against Covid-19.

Those numbers may sound counterintuitive — or at least counter to the usual presentation of official Covid numbers. From the outset, media reports on Covid-19 have been calculated to stoke fear. Whether out of sensationalism for clicks, desire to shape political outcomes, or panic in the pressrooms, media have offered an unrelenting diet of terror about the pandemic with little to no context. Experts spoke with impressive unanimity; anyone who dissented, regardless of impressive credentials, was quickly canceled. Economists who could discuss tradeoffs in policy choices were made especially scarce. For the 24-hour, round-the-clock news consumer (an incredibly self-defeating habit for anyone concerned about health), it would be impossible to escape the conclusion that death stalked us at every corner, let alone every restaurant table and school desk.

Adding to the panic is the problem of big numbers. Very big numbers sound daunting, but at some point numbers get so big that people can no longer conceptualize them. For example, we are upset at now having to pay twice as much for a gallon of gasoline, and we worry the price could triple. But it’s difficult to wrap our heads around how many trillions of dollars are involved in congressional debates for President Joe Biden’s hazy plans.

Early on, international number-crunching outfits gobsmacked us all with enormous numbers of projected deaths. In turn, public health officials everywhere laid it on thick with talk of field hospitals soon to be set up everywhere, bandying about huge projections of people who would need hospitalization and warning that, at the very least, we would run out of ventilators and have to choose which of our neighbors deserved saving. Fear compounded upon fear as we consented to lockdowns and tried to figure out which Hollywood pandemic movie we were in for.

We were conditioned for the worst, and when the projections proved to be buncombe, our relief never progressed into righteous anger at having been played. Anyone who pointed out the massive disparity between the projections and reality was absurdly accused of not taking the virus seriously and trying to get people killed. In the meantime, the steady doom-drums of daily updated, ever-rising case and death counts constantly reinforced the perception of imminent threat.

The idea that nearly everyone recovers from this virus, as from other illnesses, rarely entered the news stories, let alone the minds of the terrified populace. As the total case numbers rose, quietly so did the number of those who had recovered and now were immune. Case numbers were also never placed in the context of an even much larger number: the population.

In short, people were vastly overexaggerating the number of their fellow citizens who had the virus as well as their own risk of contracting it and dying. People’s faces showed this terror when they ventured out, from wearing masks alone in their cars, dodging and staring at each other at grocery stores, even avoiding family and friends and forbidding their children from play. I’ll never forget the mountain hikers hastily pulling up masks whenever another human bounded into view, as if the old expression “fresh mountain air” had lost all meaning.

This overinflamed fear is itself unhealthy. People need a dispassionate assessment of risk in order to weigh their choices correctly. To listen to media and public-health bureaucrats, one would think that the threat of death and severe life impacts from Covid-19 is the only threat worth avoiding, but that was never true. Nevertheless, we have seen — and too many people have allowed — unprecedented government interventions aimed at managing the Covid threat to the exclusion of all others.

Those other threats had expanded, meanwhile, to include the deadly unintended consequences of lockdowns and other extreme government orders. They also included withheld but necessary medical treatments, either from non-Covid treatments being suspended or people being too afraid to seek treatment, which has been especially bad for heart disease, cancer, and diabetes, but also bad for Alzheimer’s, Parkinson’s, high blood pressure, and stroke. These other threats, furthermore, included increases in substance abuse, anxiety, depression, suicidal thoughts, and deaths of despair. Job loss as well as school closings and isolation of young children contributed to them, and all these carry long-term health implications, too.

For all those reasons, back in the summer of 2020 I started producing contextualized looks at Covid case numbers in my home state that I later started calling the “NC Threat-Free Index.” The idea was simply to offer context to the big, raw numbers and tamp down people’s fears to a healthy, warranted respect for the virus rather than unhealthy, unwarranted abject terror. Normally such a service would have been performed by media and government officials trying to stave off a panic.

Here I offer a threat-free index for the nation as a whole. There are several components, all easily derived from official government data. They include:

Presumed recovered: the number of convalescent people who have had a lab-confirmed case of Covid-19 and are no longer sick and infectious. The Centers for Disease Control and Prevention (CDC) considers recovery to be generally 10 days post infection. For my index I have been rounding that to two weeks (14 days). The number of presumed recovered is generated, then, by taking the total number of cases from two weeks prior and subtracting out all deaths from or with Covid-19.

Here are the threat-free index estimates as of November 15:

These are estimates, of course, and the data are incomplete. Also, the estimates will vary regionally, though not by much. Nevertheless, they give a close approximation of the current risk to a hypothetical person going out in public somewhere in the United States of encountering someone with a transmissible Covid infection.

It’s a risk decidedly lower than what people have been made to believe. This belief, unhealthy in and of itself, has given way to tolerating dangerous government edicts while forestalling a grounded approach to individual risk assessment and management.

Media-fed mass hysterias should remain the province of Orson Welles, which is to say, history.

This article, A Different Perspective: How Threat-Free Are Americans from Covid-19?, was originally published by the American Institute for Economic Research and appears here with permission. Please support their efforts.