A Master of Education or a Master of Faux Social Justice? 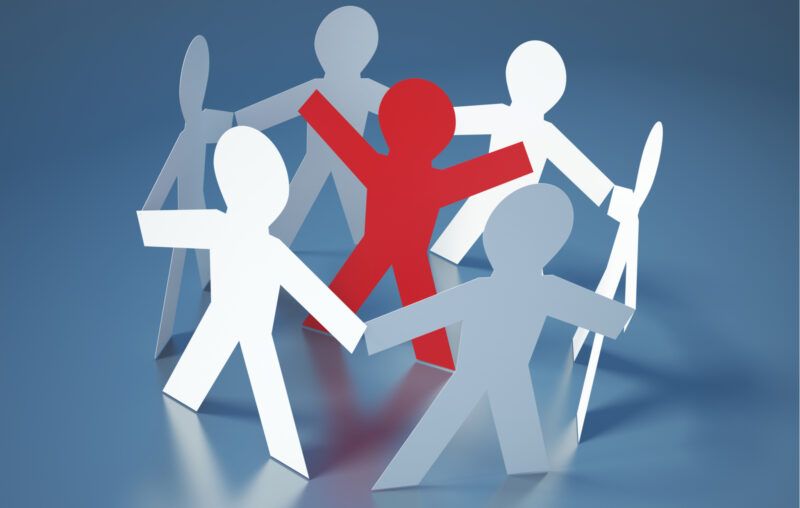 Harvard’s Graduate School of Education (GSE) will offer 190 classes during the Spring 2022 semester. A few classes are what you would expect: instruction in quantitative analysis, classroom management, and basic pedagogy among them.

But many others are not. One class is titled “Native Americans in the 21st Century: Nation Building,” and makes no attempt to relate itself to most American classrooms. Another, called “Education on the Move: Recentering the Body and Movement In Teaching & Learning,” asks students to embrace “decolonized truths about bodies and movement [as being] essential to any kind of progressive and liberatory education.” Of the first 50 traditional classes appearing in the GSE’s course catalog, more than half are directly tied to some form of social justice concept.

The quiet, gradual intrusion of wokeness and other social justice concepts into the lectures, literature, and projects present in many Master of Education (M.Ed.) programs has been well-documented, but this open brazenness is a new and rapidly-spreading phenomenon. Literature was the first conquest—courses are the next one. But while Harvard academics prattle on about how pointing is racist, the next generation of Americans struggles to get through the school day. Fights, vandalism, and sexual harassment have gone from ocassional specters to frequent tormenters.

If these universities were offering, even requiring, one or two classes related to diversity, equity, and inclusion, there would be no catastrophe. Unfortunately, many M.Ed. programs place educator education second or even third to social justice initiatives, and students suffer for it in the end.

This problem is by no means limited to Harvard, or even Ivy League universities more broadly. Smaller, public universities have fallen prey to the tide of wokeness as well, though perhaps not to the same extent. Look no further than the University of Texas – Rio Grande Valley (UTRGV). UTRGV’s M.Ed. in Educational Leadership consists of 10 required courses. Of these, three are centered around diversity, with one class narrowly focusing on “Ethics, Equity and Diversity.”

Ideological intrusion is difficult to quantify, but it can be done. A Heritage Foundation study sought to determine the research specializations of 3,190 professors across 38 colleges of education, each being either a highly-ranked college or a program that educates a large number of teachers. Forty-eight percent of these educators (70% at California State University – Long Beach) were found to have a social justice research specialization. The vast majority of professors teach courses that are in line with their background and research interests, so it is no wonder that woke classes have emerged in such force across the country.

The philosophical and psychological harms associated with wokeness have, as with the presence of wokeness in college classrooms in the first place, been well-established. The pandemic is most often credited for the nationwide decline in student performance, but an analysis by the National Assessment of Educational Progress (which tested students before the pandemic) found that students’ test scores have been stagnating or dropping since 2012 — nearly a decade before the pandemic’s effects on learning were fully understood.

Wokeness is not ancient. My mother, who earned a teaching degree in the early 1990s, cannot recall any facet of her education being centered around social justice. She remembers extensive pedagogical strategies that held (and still hold) direct relevance in elementary education. But instead of engaging in much-needed research and self-reflection to see if they were the problem after all, education departments around the country are doubling down on their current philosophies and strategies. Many, in the name of equity, are doing away with testing entirely.

In the meantime, an expansion of school choice is probably the best answer. This year has been deemed the “Year of School Choice,” but there is more to be done. Many states (including my home state of Texas) still lack private school choice options, leaving families without the breadth of opportunities they deserve. With school choice being as popular as it is among the American public, there is a real chance to help families both in the short term and the long term.

While an M.Ed. may look a lot more like an M.SJW. right now, the status quo does not have to be destiny. While education departments around the country are slowly taken over from the inside, parents can push state legislatures for more alternatives to public education (where most of the fallout from bad classes takes place). Education departments are not offering serious classes, but grassroots efforts can help fill the void.

This article, A Master of Education or a Master of Faux Social Justice?, was originally published by the American Institute for Economic Research and appears here with permission. Please support their efforts.