A Reality Czar? What Could Possibly Go Wrong. 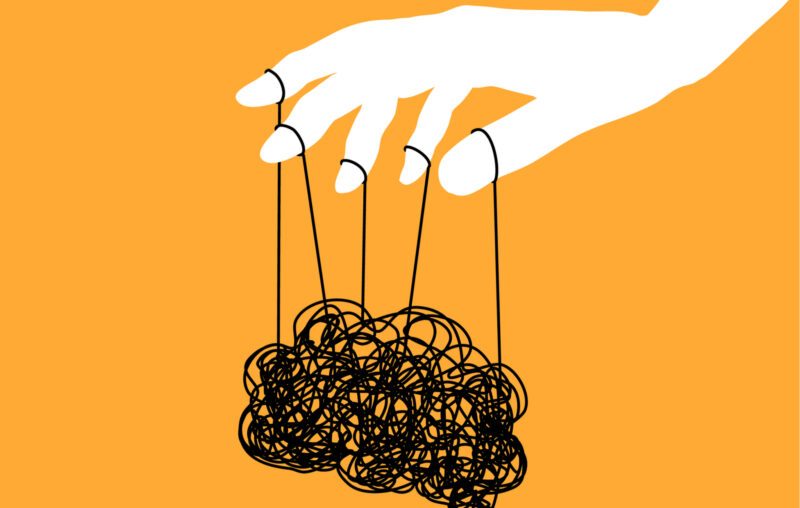 In his April 25 American Enterprise Institute post, “Obama is Wrong About Regulating Disinformation,” Mark Jamison disputes Barack Obama’s recent argument that “the growth of social media and technology…undermines our democracy,” and that “regulation has to be part of the answer.”

Jamison sees a looming danger such arguments ignore: “If the government can influence what people see, it can make them relatively ignorant of the data and opinions the government dislikes.” That is especially important because “Government officials are often significant actors in spreading false information.” Consequently, “The answer to bad information isn’t a greater information gatekeeper role for government, rather it is more voices…[because] those who put themselves in that role often get it wrong, leaving us little assurance that a government gatekeeper would result in more truthful statements.”

Obama reminded me of New York Times writer Kevin Roose’s call last year to create a “reality czar”-led government task force to root out disinformation, despite a history of government and its acolytes disseminating misinformation, clear biases, and suppression of those with different views. If that job was in academia, it would no doubt be called the “George Orwell Chair,” adding “of truthiness” if Steven Colbert was one of the donors.

So who could be trusted as the reality czar? No one. That is why Democrats never suggested one when Trump was in office. In politics, truth is subservient to power. Further, any attempt to provably establish the truth when it is in doubt would be littered with obstacles and controversies, and often beyond possibility, but it would create a clear path to eviscerating Americans’ freedoms. So only a person indisputably committed to both truth and freedom could possibly be trusted to lead such an enterprise. Is there anyone who qualifies? That looks like a nearly empty set.

If he wasn’t long dead, I would nominate John Milton. Why? Before America’s founding, he argued for freedoms of speech and the press, and against censorship, in England. His defense of freedom of conscience later powerfully resonated with America’s Founders, reflected in our First Amendment. So it is worth considering the principles he would utilize to establish truth and preserve freedom, in his own words.

Who ever knew Truth put to the worse in a free and open encounter?

Truth and understanding are not…monopolized.

If it come to prohibiting, there is aught more likely to be prohibited than truth itself.

Truth…needs no policies or stratagems…to make her victorious. These are…the defenses that error uses against her power.

Give me the liberty to know, to utter, and to argue freely according to conscience, above all liberties.

When complaints are freely heard, deeply considered, and speedily reformed, then is the utmost bound of civil liberty obtained.

Discern…in what things persuasion only is to work.

No institution which does not continually test its ideals, techniques and measure of accomplishment can claim real vitality.

Is it just or reasonable, that…voices against the main end of government [liberty] should enslave [those] that would be free?

All controversy being permitted, falsehood will appear more false, and truth the more true.

They who seek nothing but their own just liberty, have always right to win it and to keep it…be the voices ever so numerous that oppose it.

Liberty hath a sharp and double edge, fit only to be handled by just and virtuous men…who have the happy skill to know what is grievance and unjust to a people, and how to remove it wisely…that good men may enjoy the freedom which they merit, and the bad the curb which they need.

Milton would also add other important qualifications in evaluating reality. He would not be misled by government promises that threaten the rights that comprise our liberty, just because the government doesn’t mention that fact. Similarly, when benefit promises far outweigh promised exactions from citizens, he would recognize that they are omitting at least some of the truth. As the English language’s second most famous author after Shakespeare, he would certainly also be alert to the abuse of language not in pursuit of truth, but of power over others.

Discussing John Milton as a reality or truth czar is not a serious proposal. But it reveals the position’s necessary requirements–the love of truth and freedom our country was founded on. Further, those requirements would almost certainly result in many of the positions, promises and policies of those who appointed them being identified as both untrue and unworthy of freedom. Consequently, no such czar would ever be installed in the George Orwell Chair,” and anyone less trustworthy would savage rather than serve Americans’ “life, liberty and pursuit of happiness.”

This article, A Reality Czar? What Could Possibly Go Wrong., was originally published by the American Institute for Economic Research and appears here with permission. Please support their efforts.