Are Cryptoassets The Great Scam? 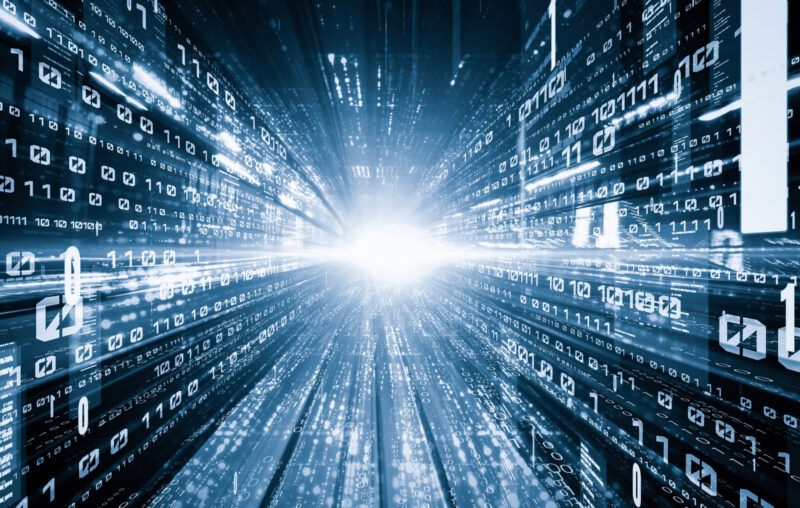 At the New York Times, Paul Krugman writes that cryptoassets are a “Great Scam,” with all cryptoassets worthless. He even suggests that blockchains are part of the hype.” I remember the housing bubble and the subprime crisis,” Krugman writes. “And if you ask me, it looks as if we’ve gone from the Big Short to the Big Scam.”

Perhaps. If all Krugman were arguing is that investors should be very careful, then his remarks would be a bit overwrought but otherwise unexceptional.

The comparison to the “Big Short” and the Financial Crisis of 2007-2008 suggests something else though. Some government officials have been suggesting that cryptoassets may pose systemic risks to the economy that could create problems similar to the Financial Crisis. Further, cryptocurrencies such as Bitcoin use substantial amounts of electricity, raising the price of electricity and perhaps even contributing to climate change.

Some believe the best solution is to avoid all these problems by prohibiting cryptoassets. China has prohibited its citizens from mining cryptoassets or owning them. The United States could do the same. Whether or not Krugman agrees with this solution, no doubt some of his readers will.

Why not prohibit cryptoassets? Computers and a comparison of the 1970s today provide a telling story.

Ken Olsen, co-founder and President of Digital Equipment Corporation (DEC), famously (and allegedly) said in 1977, “I see no reason why anyone would want a computer in their home.”

Given the computers of the day, it was a reasonable statement. Most computers required special spaces cooled to 65 degrees Fahrenheit. They were quite large and limited in capacity. DEC specialized in producing mini-computers that were cheaper to manufacture and less delicate, but they still cost more than most houses.

Olsen’s statement did not hold up for long. Useful micro-computers were being produced as early as 1977, the year the Apple II was introduced. Micro-computers quickly became ubiquitous after the introduction of the IBM PC in 1981 and the production of IBM PC clones by many other companies.

When the PC was introduced, many doubted it would contribute to productivity. Many thought that people would be more likely to use it to explore bulletin boards – the Internet of the time – and just play games.

It didn’t work out that way.

Today’s smartphone is 25 or more times as powerful as a supercomputer back in the late 1970s. Anyone who has used navigation programs knows the value of a computer in the hand or on the dash. The value of a word processing program and the Internet for writing a piece like this one can be measured in days saved.

What does this have to do with Bitcoin and other cryptocurrencies and cryptoassets?

First, it is hard to know what these assets will be useful for 20 years in the future, or even sooner.

Second, it is a mistake to take the current technology and assume it will not change. It will change, just as computer technology has changed. For example, there is a change in Bitcoin’s protocol under development, Taproot, to enable Bitcoin to execute smart contracts.

Smart contracts, for example, can automatically execute transfers of assets under stated conditions. They can be used when contracting parties are anonymous, something difficult to do without trusted automatic execution. They are used now for some transactions and new uses are likely to be found in the future.

Krugman goes so far as to suggest that all stablecoins are worthless. It is too bad that he did not explore USD Coins, which are used for international transactions. Tether is used for settling many transactions on cryptocurrency exchanges, which is admittedly a circular justification for stablecoins. But it nonetheless suggests it is useful: People are using it!

Krugman correctly points out that it is quite possible to lose funds, even a lifetime of savings, put into cryptocurrencies hoping for a gain. This statement can be made about companies as well. If an investor puts his life savings into Fun Company and Fun Company goes bankrupt, the investor can lose his life savings. It is not prudent to put one’s life savings into cryptoassets, let alone one cryptoasset. One investment suggestion is to have no more than one percent of investible funds in cryptoassets. The rule is: “Diversify.” The rule is not: “Prohibit individual companies from existing.”

Krugman even goes so far as to suggest that blockchains, or at least blockchain courses, have no value. This is simply uninformed. Blockchains are nothing more than ledgers, but they are likely to be very useful for settling transactions more quickly than is possible today. They also can be used for many other activities, for example verifying whether someone has the educational credentials they claim to have.

Cryptoassets have a bright future. The regulations in the Lummis-Gillibrand Responsible Financial Innovation Act, made public on the same day as publication of Krugman’s article, are far more likely to provide a brighter future than prohibiting cryptocurrencies, stablecoins or other digital assets.

This article, Are Cryptoassets The Great Scam?, was originally published by the American Institute for Economic Research and appears here with permission. Please support their efforts.