Are You in a State of Emergency? Mid-July 2022 COVID Threat-Free Update 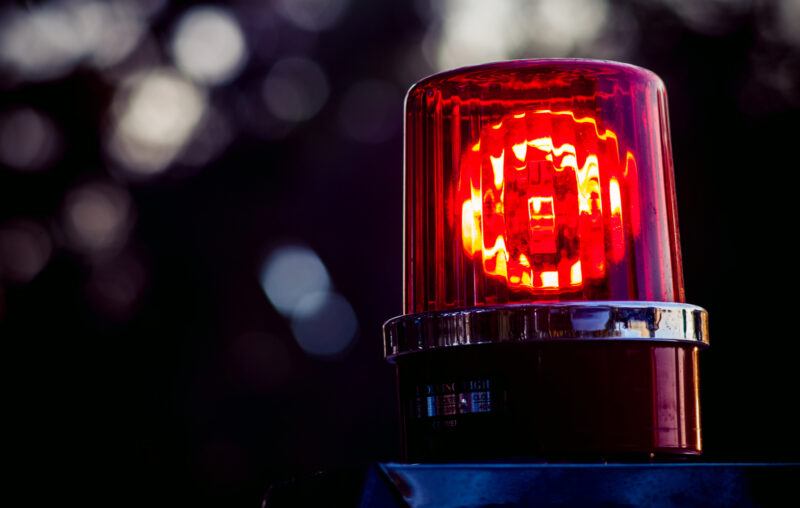 These are times that try some people’s souls, while others in the next state over aren’t being tried at all. Scattered across the nation seemingly at random, a handful of U.S. states declare themselves to be in dark times. As of July 11, 21 states are struggling under statewide declarations of emergency.

Reminders of disaster are everywhere. Empty grocery shelves are commonplace, including for such staple items as eggs, meat, canned goods, pet food, toilet paper, and tampons. Baby formula has become distressingly hard to find. Gasoline is also becoming increasingly scarce, as reflected in a steep rise in retail prices. News media are bringing in nutrition experts to teach people how to cook and eat bugs.

Weird that none of those things are related to the declared statewide emergencies. What is? COVID-19, even though people in emergency and nonemergency states are by and large going about their lives without reference to COVID. As the lede sentence in a July 11 story in the Washington Post put it (and if ever a sentence could put its hands on its hips and affix you an angry glare, this one would): “America has decided the pandemic is over.”

So what kind of emergency is this? Texas is in it, while Oklahoma, Arkansas, and Louisiana are not. Wyoming is, Colorado isn’t. Emergency-free Missouri, Iowa, Wisconsin, and Indiana surround the crisis state of Illinois. New York is under duress, but Pennsylvania isn’t. Even the Carolinas can’t decide whether to be alarmed: South Carolina isn’t, but North Carolina sure is.

The 2020s seem to be the Decade of Forgetting Everything We Used to Know. We’ve forgotten about the human immune system. We’ve forgotten you can’t fight price inflation by printing more money. Now we’ve forgotten when something is an emergency and when it’s not. Since when is an endemic virus an emergency? That term should be reserved for natural disasters, cataclysms, acts of war, and untold many other instances of sudden threat to life and limb. If a troubled young man enters an elementary school armed and intent upon horrific violence, that’s an emergency, and the time calls for immediate action, not milling about dispensing hand sanitizer.

Nevertheless, media and leftists are still pushing COVID alarmism beyond all merit. Some cities and counties (such as Los Angeles County) are planning to return to mask mandates, and several national parks already have, forcing others to follow baseless superstition in the name of “following the science.” The National Education Association annual meeting featured debate over calling for a “national policy of mandatory masking and COVID vaccines in schools.” In this space I have provided periodic updates of the Threat-Free Index to contextualize the numbers and the overheated rhetoric. It provides a different perspective to the unrelenting media alarmism over ever-rising COVID case counts by offering context to the numbers and the people they represent — our friends, neighbors, even family members.

Threat-Free Index estimates as of July 14

The Threat-Free Index gives a close approximation of the current risk to a hypothetical person going out in public somewhere in the United States of encountering someone with a transmissible COVID infection. The index has several components, all easily derived from official government data. They include:

Active cases: the number of people currently with lab-confirmed cases of COVID-19. These are the people who could conceivably transmit the virus to others. The number of active cases is generated by taking the total number of cases and subtracting out presumed recoveries and deaths.

Presumed recovered: the number of convalescent people who have had a lab-confirmed case of COVID-19 and are no longer sick and infectious. The Centers for Disease Control and Prevention (CDC) had considered recovery to be generally 10 days post infection. For my index I have been rounding that to two weeks (14 days). The number of presumed recovered is generated, then, by taking the total number of cases from two weeks prior and subtracting out all deaths from or with COVID-19.

Deaths: the number of people who have died either from or with COVID-19.

Here are the Threat-Free Index estimates as of July 14:

Notice that the risk estimated here is of encountering someone with a transmissible infection, not of contracting an infection. Becoming infected requires a greater range of circumstances than a chance encounter. It includes length of time spent near an infected person, proximity, location, air circulation and purification, how symptomatic the person is, and one’s own immune protection (especially if one has acquired natural immunity from fighting off a prior infection).

Americans have many reasons to be concerned about their situation in the summer of ’22. They’re just not the concerns the media, leftists, and the Biden administration want them to have. It must be hard to keep people ruled by fear of a variant “BA.5” when the much more worrisome numbers impacting their lives and family are $5 gasoline and 9.1 percent inflation.

What to do about economically beleaguered Americans “deciding the pandemic is over”? I know! Maybe they can be scared back into line by monkeypox.

This article, Are You in a State of Emergency? Mid-July 2022 COVID Threat-Free Update, was originally published by the American Institute for Economic Research and appears here with permission. Please support their efforts.

The Ratings Game: Meta stock enjoys its best day since 2013 amid ‘meteoric’ shift