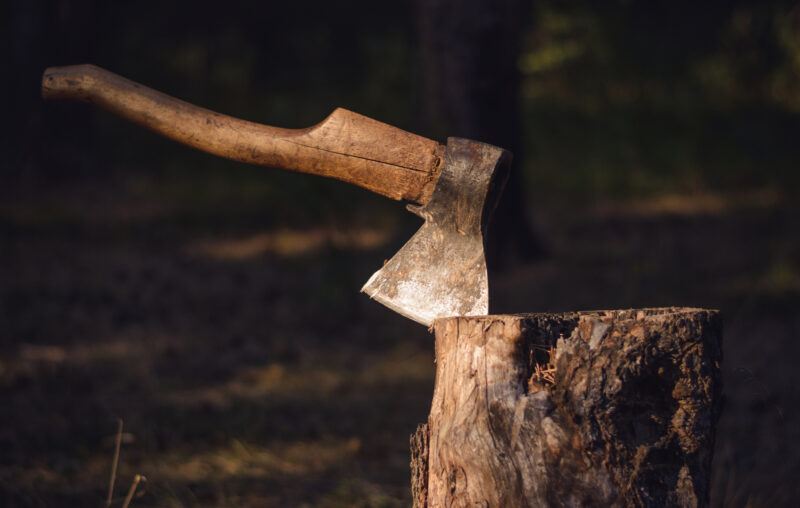 In another of a growing list of policies carried over from the Trump Administration, the US Chamber of Commerce has recommended raising tariffs on Canadian lumber. After initially imposing 20% assessments on Canadian softwood imports in 2018, a World Trade Organization ruling in late 2020 lowered the rate to 8.99%. The rates being sought by the Biden Administration, which would go into effect in the fall, would rise from 8.99% to 18.32% and target 271 Canadian firms. It is a particularly egregious move, seeing as how lumber prices are still near multi-decade highs (still, despite a recent dip, up over 300% from one year ago) and US timber firms remain unable to sate demand.

Canada is the number one exporter of lumber to the US, accounting for just under 24% of the total amount in 2019.

The increased costs will ultimately fall upon American citizens in the form of higher prices and decreased availability of goods and services. The assertion that new tariffs will only (“only”) cut into profit margins and not consumer prices is ludicrous, suggesting that firm profits are a secondary, negotiable business metric. In the majority of cases, prices of goods rise to subsume tariff costs. But even if firms were willing to sacrifice profitability to maintain final prices in the face of duties, no one who understands economics would want such a practice to prevail. When revenues exceed the costs of production and thus yield profit, even individuals and firms not using the goods or services produced benefit from the greater availability of resources.

A considerable array of other problems inevitably follow the imposition of tariffs. Time and capital (money) are spent not on economic functions, but political activity: lobbying, in particular. Tariffs induce the expansion of rent-seeking opportunities and invite graft, and successful efforts to curry political favor create precedents for other industries to emulate. Firms that would otherwise be forced to innovate, by either finding cheaper and more productive means to the same commercial ends or having their prices undercut by more ingenious firms, are coddled against competition. In the meantime, at every point on the term structure of production–in this case starting with logging operations and sawmills all the way through shippers and lumberyards to homebuilders and hardware stores–the ability to calculate economically is impeded.

A new, government-imposed increase in the price of factor inputs brings new, peripheral considerations into the mind’s eye of entrepreneurs and business planners. In particular: what will the post-tariff price elasticity of demand for lumber (or goods requiring lumber) look like? In other words, how will the demand for a particular good or service change subject to the tariff-driven increase in price? If notable, should operations be scaled back in advance? And will a change in the aforementioned elasticity be static, or will it fluctuate over time? Far from some whiteboard exercise, these are actual, ongoing business cogitations that impact labor, capital, and prices.

Worst of all is that the proposed increase of tariffs, like the first round, are completely unnecessary. The originally hiked import duties on Canadian lumber had already restricted the available supply. But since the pandemic began, supply dwindled amid high and increasing demand and prices rose. In particular, futures markets have transmitted tremendously valuable signals of expected near- and medium-term prices. Those typically staid futures and forwards markets have sprung to life with increased liquidity and narrower spreads. Production has increased, with more supply coming forth to capture wider profit margins. Where supply has been insufficient, substitutes are being explored and used. In other words, markets are allocating resources to their highest-valued use, which is what we hope and expect them to do. The unfortunate fact that prices are too high and supply is insufficient to meet all demand is simply a fact of life – not a shortcoming of markets, let alone a “failure.”

The motivation of tariffs, through time immemorial, has been to favor domestic firms at the cost of foreign ones. But the division goes deeper, choosing winners and losers among domestic firms as well. The response to the Chamber of Commerce recommendation was greeted warmly by the US Lumber Coalition Co-Chair, who said that a “level playing field is a critical element for continued investment and growth for US lumber manufacturing to meet strong building demand to build more American homes.” The National Association of Home Builders chairman Chuck Fowke countered, “The [Biden] administration should be ashamed for casting its lot with special interest groups and abandoning the interests of the American people,” and noted that rising lumber prices had already added $36,000 to the price of an average new single-family home.

It has become clear over the past fifteen months that quarantines show middling effectiveness at best where disease control is concerned. The same efficacy has been shown time and time again between domestic industries and the competitive threat of similar enterprises elsewhere in the world. This is especially the case in an ostensibly free market economy, where the only dependable outcome is that customers and other industries will bear the cost of protectionism.

This article, Biden’s Lumber Protectionism is Commercial Quarantine, was originally published by the American Institute for Economic Research and appears here with permission. Please support their efforts. 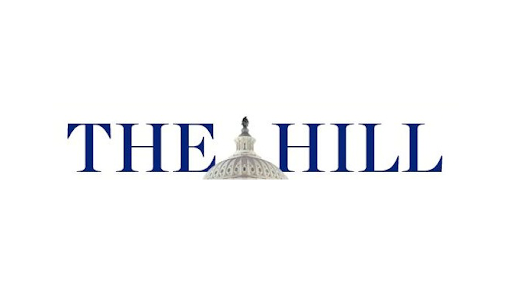 On The Money: Biden, Pelosi struggle with end of eviction ban | Trump attorney says he will fight release of tax returns