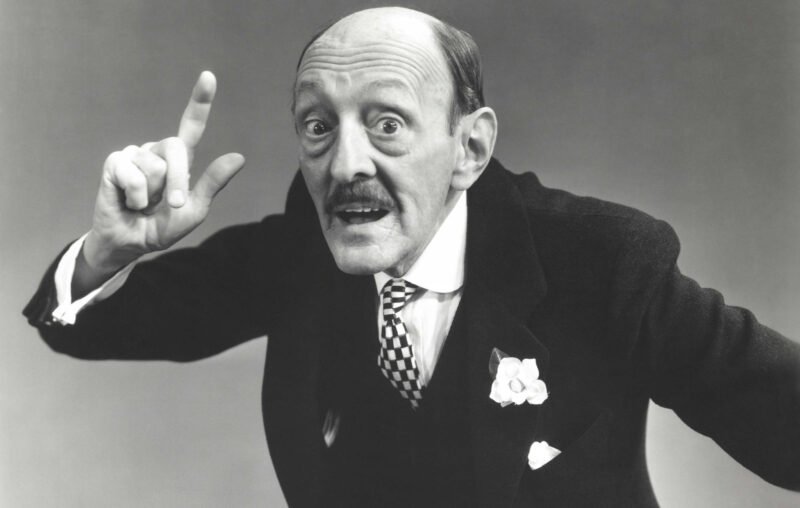 Wow, I thought. That is stunning. It’s true that a large percent of Americans have a zero average federal tax rate. But many higher income people like Justin and me don’t. I think my wife’s and my average, not counting my hefty Social Security taxes, is between 15 and 18 percent.

But then when I read the first paragraph of the study that Justin quoted, I wasn’t surprised at all.

Here’s what it says:

It’s well known that you don’t pay taxes on capital gains until you sell the asset. Very wealthy people typically have huge amounts of stock and stock prices have risen a lot recently.

So there’s no real news here. Instead the White House economists who did the study, Greg Leiserson and Danny Yagan, have redefined income.

The problem is that this question has little connection to the policies now being discussed. As I understand it, the essence of the plan under consideration is not a tax on the unrealized capital gains of the 400 richest families. Instead, the plan aims to raise the corporate tax rate, which in turn is paid by the many shareholders, workers, and customers of the companies. (Economists debate the relative incidence.) In addition, the plan aims to raise the the tax rates applied to the already-taxed income earned by people making more than $400,000 a year. I would guess that this latter group includes about 1.5 million taxpayers. Needless to say, 1.5 million is a much larger number than 400. And the finances of the 400 are in no way representative of the finances of the 1.5 million.

Greg adds, “Don’t get distracted by this shiny object.” Justin Wolfers did.

This article, Breaking News: Unrealized Capital Gains are Not Taxed, was originally published by the American Institute for Economic Research and appears here with permission. Please support their efforts.

What To Expect From Intuitive Surgical’s Q3?