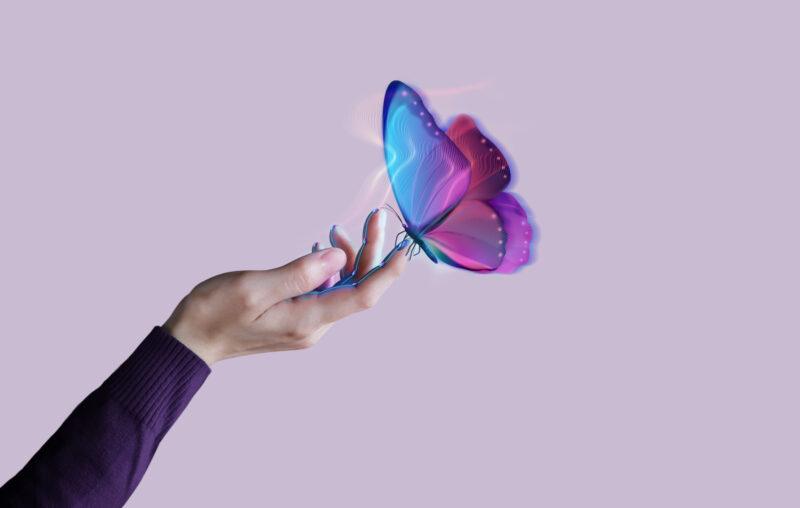 Thanks to blockchain and smart contract technology, Americans can again cheaply create organizations to serve themselves and others without the need of any government direction, regulation, or funding. America’s future will be bright, socially, economically, and politically if its government does not interfere with the evolution of these new Digital Autonomous Organizations (DAOs).

Governments provide “public goods” and private parties provide “private goods.” The boundary between the two, though, has always been fuzzy and even, in the parlance of academics, “contested.” Firefighting, medicine, scientific research, and transportation infrastructure (roads, bridges, subways, even lighthouses) were once almost entirely private, for-profit endeavors and under the right circumstances could become so again. In addition, from the nation’s colonial period until the Great Depression, nonprofit voluntary organizations, not governments or businesses, ameliorated most of America’s social ills, from alcoholism to childhood poverty and illiteracy to slavery.

Voluntary association creation was one of the great technologies developed by Americans after the formation of the Constitution. America became a nation of joiners, where seemingly everyone owned shares in a business corporation, directly or indirectly via a savings bank account, or at least was a member of one or more charitable organizations, lyceums, or other type of benevolent society. As Alexis de Tocqueville explained, Americans’ early penchant for free association led to glorious results.

When you allow them to associate freely in everything, they end up seeing in association the universal and, so to speak, unique means that men can use to attain the various ends that they propose. Each new need immediately awakens the idea of association. The art of association then becomes, as I said above, the mother science; everyone studies it and applies it.

And apply it they did. Before the Civil War, Americans chartered over 20,000 for-profit businesses and almost as many nonprofits, enormous numbers not matched anywhere else on earth, even in nations with much larger populations. Each of those organizations was a mini-republic, governed by a charter or constitution and a set of by-laws and led by directors and officers, many able and dedicated but some out to serve their own ends rather than those of stockholders or members.

To this day, the large but largely forgotten “Third Sector” composed of nonprofit organizations provides a variety of public goods. While the “will to power” and the “need for greed” compel government and business leaders, respectively, individuals in the highly heterogeneous nonprofit sector are largely motivated by the “urge to serve.”

Due to the dearth of a profit motive, nonprofits and mutuals (for-profits owned by members, not shareholders) are notoriously difficult to initiate. Traditionally, donors funded nonprofits to the extent that they supported their missions and believed them working effectively toward laudable goals but convincing them to fund a start-up nonprofit (or mutual) often was, and remains, challenging.

Unfortunately, the importance of civil society and the two voluntary sectors of the economy have waned over the last few decades as government increasingly “crowded out” private donations and regulated and taxed for-profits. When confronted with social problems, many Americans today turn less frequently to the nonprofit and for-profit sectors than they once did, and more often to the government. Taxed and regulated to the hilt, they simply do not have as much bandwidth to address problems themselves as they once did and think the seemingly ubiquitous government is in a better position to “do something” than they are.

Increasingly short of donations (cash and volunteer hours), many nonprofits gave up their independence in exchange for government grants that came with numerous strings attached. Moreover, many for-profits exited once profitable markets, essentially hounded out by regulations, taxes, and sometimes direct prohibition of their activities.

Increased reliance on government means higher taxes, more regulations, and, ultimately, less liberty as more decisions are made in Congress instead of in the marketplace of goods and ideas. Revitalizing civil society in both its for- and nonprofit forms could restore some of Americans’ lost liberty and also increase economic efficiency. Unlike government programs, for-profit and nonprofit organizations that do not fulfill their missions quickly lose funding and cease functioning.

New technology could help to revive America’s flagging civil society. Decentralized autonomous organizations, or DAOs, are digital organizations based on the blockchain technology behind Bitcoin and other cryptocurrencies. DAOs significantly lower the costs of association, empowering individuals to create solutions to social problems free from governmental burdens.

Members own and manage DAOs, each of which are built upon a unique smart contract, a bit of programming code. The smart contract functions as a set of “by-laws,” a set of rules governing how the DAO operates and how proposed changes to those rules can be made. New members can join by acquiring tokens or purchasing shares.

Developers write code to execute the mission of each DAO, be it that of a lending platform, freelancing network, venture capital fund, or even a vaccine developer. Next, they raise funds by selling tokens or shares in a process similar to the direct public offerings used by for-profit corporations throughout early U.S. history and recently revived. Or, if nonprofit, they can sell memberships as a way of receiving donations. Think of it as crowdsourcing without the risk of funds misappropriation.

Once the smart contract programming has been finalized and the funds raised and deposited in a financial intermediary, the DAO is deployed on the blockchain, where transactions and changes to the DAO are transparent, verifiable, and approved by members.

The table below highlights differences between DAOs and traditional organizations:

Many goods, public and private, could be handled via DAOs more efficiently than via governments or traditional organizations because DAOs reduce moral hazard. Members need not trust each other, only the code in the smart contract. Once well understood and to some degree standardized, DAOs can enter and exit quickly, arising to, say, aid travelers stranded by a severe winter storm in Virginia, and then dissolving as quickly as the snow under the Southern sun.

Just like early voluntary associations, DAOs that are unnecessary or unfit will not get funded and never bother anyone. Those that provide goods, public or private, that people want will obtain the necessary financing and operate according to transparent, prearranged rules. Negative publicity will ensure that any person who tries to use a DAO to steal from people will no longer receive funding. For the most part, DAOs will function smoothly without the need for regulators, or regulations. All that remains to be done is implementation in the RW and the government to stand down.

This article, Can DAOs Revive Civil Society?, was originally published by the American Institute for Economic Research and appears here with permission. Please support their efforts.