Can The Fed Save Us? 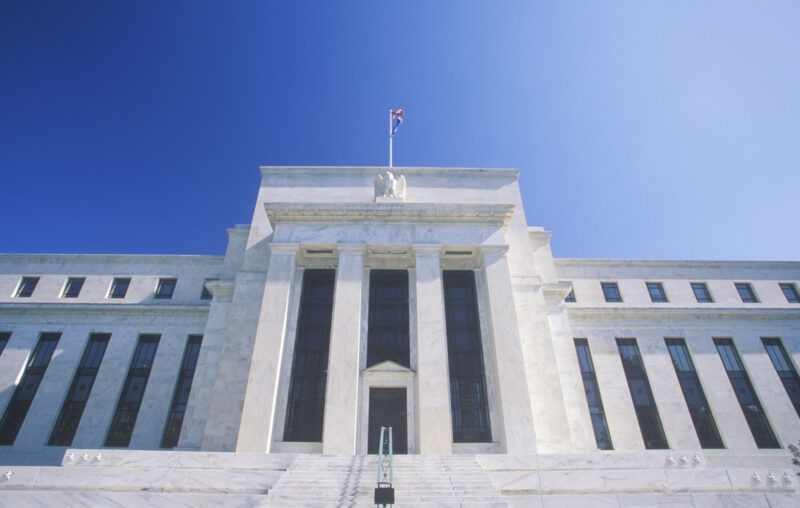 It is no surprise to anyone who has been to the grocery store, the gas station, or just about anywhere else where things are bought and sold that every dollar in 2022 buys considerably less than it did one year ago. Just how much less may be surprising. The May Consumer Price Index (CPI) increase was the highest since the early 1980s, having increased 8.6 percent. To put that in perspective this year one dollar only buys what ninety one cents did in 2021. Remember the “Dollar Tree?” It is now the Dollar & 25 Tree”, blaming the price hike on inflation. In addition to this, market projections, including the Fed’s itself, suggest inflation will continue to be higher than the usual 2-percent target. And a number of specialists are talking about a large risk of recession in 2023. This reality of increases in the general level of prices is what economists call inflation.

The Fed is, of course, the agency most closely associated with dealing with the causes and effects of inflation. This association is highly influenced by the Fed itself. Whenever there is an economic disruption, the clarion call is that the Fed must do something. Elected officials and the public expect the Fed to provide nonpartisan economic analysis to help manage the economy and avoid large-scale economic disruptions. Despite this expectation, and the real expertise within the Fed, high levels of inflation are with us, and most experts expect them to continue.

Which points to the biggest problem the Fed faces. In contrast to the perception that the Fed is comprised of non-political experts on the mechanics of the economy, the Fed is expected to manage the economy within a political system. The Nobel Prize-winning economist James Buchanan expressed deep skepticism on the possibility of such a system’s succeeding. Buchanan, who is best remembered for helping to establish Public Choice Economics, asserted that in examining the political system we should do so without the romance often associated with governmental service. He and the Public Choice scholars who build on his work rightly assert that simply because someone is working for the public, they aren’t suddenly more moral or less subject to their self-interest.

In their book Democracy in Deficit, Buchanan and Wagner observe that, “The election of neither more honest nor more enlightened politicians will resolve our difficulties.”

Their observation is an important one in light of the calls for the group of nonpartisan experts in the Fed to respond to every economic crisis. They are expected to simultaneously maintain inflation and unemployment rates to ensure economic prosperity. The expectations of many are that they do just that, but the truth is less clear. They instead are limited by what actions are politically acceptable.

Despite their technical expertise, those who work at the Fed are not exempt from the political incentives and their own self-interest, including wanting to maintain influence in the economic system. While they pull the levers of the daily working of the state apparatus, have immense power, and most importantly, are not directly accountable for the success or failure of their attempts to manage the economy, they do not act simply as objective experts.

The Fed’s mandate rests on two assumptions. First, those within the Fed can know what the ‘right decision’ to achieve its mandates is, a tenuous proposition at best if you’ve read Hayek. And second, that they are able and willing to make those decisions outside of the larger political system, and without being influenced by their own self-interest.

Even if we set aside Hayek’s strong objection to the first assumption, the second has been thoroughly debunked by Public Choice. The notion that those who work at the Fed are simply public-spirited experts who are guarded against political pressure and their own desire to remain relevant is laughable.

Those who assert that somehow the Fed will solve economic problems by simply applying neutral expertise should be mindful of the public choice reality that all who work within government face. The incentives of the people working at the Fed can be identified. To be sure, they do have incentives to maintain economic stability by controlling inflation and unemployment via monetary policy. But their incentives go beyond those that are clearly expressed by their mandate. They also face incentives to defend their own short-term positions often with macroeconomic stability coming later in their priority scale when conditions change. Further, despite their nonpartisan nature they remain part of the political system and are interested in continuing to have influence and power.

The realities of Public Choice should make everyone think twice when asserting that the Fed or any agency should be doing something specific to fix the economy and that they will be able to make the right choice. Like all government agencies, there is always more going on than just dispassionately applying the right answer for the right reasons.

This article, Can The Fed Save Us?, was originally published by the American Institute for Economic Research and appears here with permission. Please support their efforts.