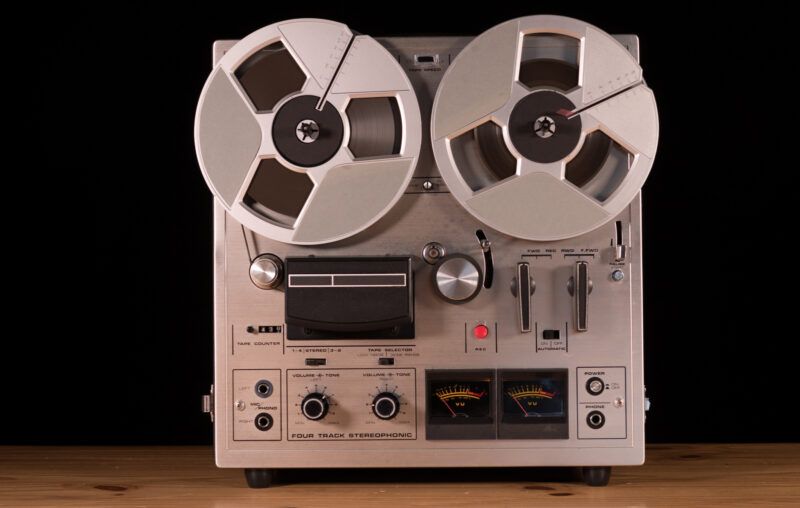 The end of the Cold War is sometimes dated November 9, 1989, with the fall of the Berlin Wall. To be sure, there were important events leading up to this date, and others following. And, not everything proceeded peacefully.

Following the breakup of the Soviet Union, there were nationalist movements and radical Islamic terrorism within some of Russia’s client states. Then, Russia began to meddle in the affairs of what it considered to be its “near republics.” But, until the invasion of Ukraine on 24 February 2022, it was thought that these conflicts were departures from an overall trend of reduced violence and increasing standards of living and civil liberties.

Now, we face the prospect of a new cold war.

The following top ten list of popular songs is designed to capture the angst of the (original) cold war period. The countdown reflects, variously, the chronology of the times, and the social impact of the songs.

This song reflects the naivety of the nation going into the 1960s under the sway of President John F. Kennedy. He called upon Americans to “ask not what your country could do for you. Ask what you can do for your country.” In seeking to replace self-reliance (or people’s figuring out what they should do for themselves) with altruistic sacrifice, he set the stage for a Great Society whereby increasing numbers of people ask specifically what their country can do for them. Kennedy also said “we shall pay any price, bear any burden, meet any hardship, support any friend, oppose any foe,” which mentality got us into the War in Vietnam.

Sting eloquently misread both Soviet Premier Nikita Khrushchev and President Ronald Reagan. Khrushchev’s “threat” to bury us wasn’t with bombs, but with refrigerators, family cars and good schools and medical care. Similarly, Reagan sought to so outperform communism that communism would crack up. We conducted the experiment and found out which of the two economic systems was actually able to deliver the goods.

The Beatles presented a different view, not military or economic, but cultural. Rejecting “minds that hate,” seeing the murderous demagogues of real-world communism for what they actually were, and embracing a moderately optimistic view of the future.

By the 1980s, all but the most committed members of the New Left and followers of Herbert Marcuse’s Critical Theory recognized real-world communism to be corruption writ large. The elegant proofs of Ludwig von Mises and. F.A. Hayek that central planning couldn’t work (even if bureaucrats were well-intentioned), had actually missed the mark. It wasn’t “economic calculation under socialism.” It was “We pretend to work, and they pretend to pay.”

Also by the 1980s, the risk of nuclear war by accident was recognized. In Germany, the balloons of children are distinguished from weather balloons and other kinds of balloons by the suffix “luft.” In 99 Luftballons, a war is touched off by luftballons being misread as warning balloons (as were used during WWI when chemical attacks were detected). To maintain the meter in the English translation of the song, “Luftballons” was changed to “Red Balloons.”

From time to time, the Cold War turned hot. Most prominently in Vietnam, but in other wars of national liberation and in yet other conflicts.

And, here in the United States, these conflicts got connected with the racial divide.

A generation groused under the burdens of war and the threat of nuclear annihilation.

In this ingenious bit of sarcasm, the Beatles imagine a Soviet spy returning to the USSR after an extended stay in the West, sampling a bit from the Beach Boys. Again, with the Beatles, the emphasis is on culture.

This song was written in the aftermath of the Cuban Missile Crisis. For many at the time, it was “better dead than red.” The song was performed when Dylan received the Nobel Prize in Literature in 2016.

But with the Fall of the Berlin Wall, we were neither red nor dead. Instead, we were alive and free, and poised – with the revolution in development economics of the 1990s – for the greatest advance in history in the global standard of living.

On 27 September 1991, President George H.W. Bush took the US missile force off alert. In Great Falls, Montana, site of one of our missile bases, a realization set in of the awful possibility that we had avoided. The mayor of that city and the commander of that missile base decided to hold a victory parade. Having taught the Air Force officers who took their turns at the launch sites, in an MBA program there, I can say that that victory parade was cathartic.

And here we are again, under the specter of nuclear war. What songs will follow, and who will sing them?

This article, Cold War Music: A Top Ten List, was originally published by the American Institute for Economic Research and appears here with permission. Please support their efforts.