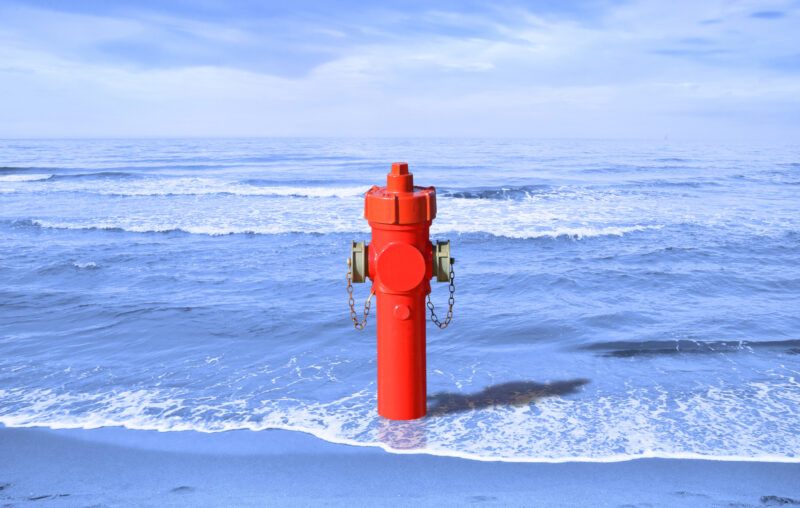 “California has some of the nation’s highest housing expenses, the most expensive gas, and the third highest overall cost of living.” That was the major premise of Isaac Lozano’s “Workers need a livable wage,” in a recent Los Angeles Times editorial, advocating a higher minimum wage in the state. I have often noticed that the same premise is used to justify rent controls. Apparently, high costs of living, largely caused by government taxes, regulations, and restrictions, justify still more coercion in labor and housing markets. Unfortunately, those government “solutions” not only rest on flawed logic, but are mutually contradictory.

Both the minimum wage and rent control, though one forces prices up and the other forces prices down, reduce the quantity exchanged in those markets. That makes them counterproductive “solutions” for those unable to sell sufficient labor services or purchase sufficient housing services. But the rhetoric employed disguises how they worsen the central problem.

Low-skill workers would be willing to work more at higher wages, other things equal (the law of supply). Higher wages, however, reduce how many of their services employers will hire (the law of demand). Therefore, the increased willingness of low-skilled workers to offer their services at higher minimum wages is irrelevant, because fewer jobs will be available. Rather than selling more services at higher wages, they will actually be able to sell fewer services, and some might even be completely priced out of jobs.

Symmetrically, rent control advocates frame that issue as “If you could rent for less, you would be better off.” That is likely true. But it assumes that wanting to rent more housing at a lower price means one will be able to rent more at a lower price, when those rents are the result of government impositions rather than market forces.

Rent control will increase how much housing renters will want to “buy” (the law of demand). However, lower rents reduce how many units landlords are willing to offer (the law of supply). Therefore, the increased amount of housing desired is irrelevant, because rent control makes less rental housing available. Rather than being able to consume more housing at lower rents, renters will get less housing, and some might well end up homeless.

Beyond worsening the central problems facing financially strapped families in the labor and housing markets, the rhetoric for higher minimum wages shows the glaring error in the conflicting rhetoric for rent controls, and vice versa.

The cognitive dissonance between the rhetoric of minimum wages and that of rent control reveals that those mutually inconsistent positions cannot both be good policy. But they do have something in common that makes both of them less effective at what advocates claim is their goal. Both increase discrimination against the poor, the least-skilled, and other disfavored groups, so that there will be even less of the jobs and housing available to those groups.

Advocates for minimum wages and rent controls justify both as compassionate. But they ignore both logic and the far from compassionate violations of employers’ and landlords’ property rights imposed. Despite those coercive abuses, both also present lower-income individuals and households with fewer options, harming many. And compassion cannot justify hurting those whose interests you are trying to advance.

This article, Compassion Compromised by Contradictions, was originally published by the American Institute for Economic Research and appears here with permission. Please support their efforts.

A Deflation Alert Hidden In The Latest Consumer Price Indicators