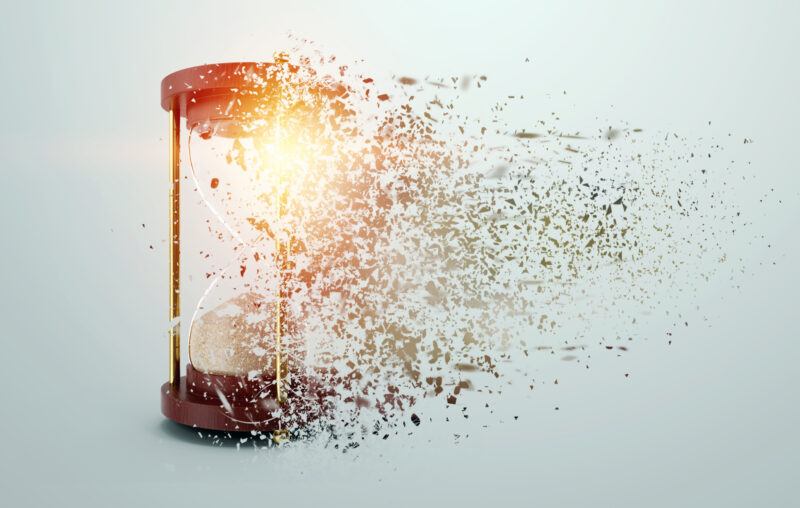 If only that were true. But a large amount of accumulated evidence contradicts Fauci’s rosy claim. Moreover, not only did the school shutdowns damage millions of children, even worse, those shutdowns will shorten their lives. Keeping schools open would have saved lives. School closings caused losses in learning, which will lead to long-term losses in income, which, in turn, will lead to lost and shortened lives.

Numerous studies from around the world have documented the learning losses. A May 2022  report by Harry Anthony Patrinos, Emiliana Vegas, and Rohan Carter-Rau for the World Bank reviewed estimates from 36 major studies of learning losses due to the pandemic. The report’s authors report that the studies they examined found learning losses ranging from 0.13 to 0.25 standard deviations. What does that mean? Each 0.17 standard deviation decrease translates to over half a school year of learning loss. So, the studies found learning losses ranging from 40 percent of a year to 75 percent of a year. Furthermore, as a November 2021 NBER study undertaken by Clare Halloran, Rebecca Jack, James C. Okun, and Emily Oster shows, much of the decline in learning outcomes has been specifically linked to the closing down of schools.

Education researchers have estimated how learning losses cause income losses. George Psacharopoulos of Georgetown University and the aforementioned Mr. Patrinos of the World Bank, by examining 1,120 estimates for 139 countries, concluded that every additional year of schooling adds an extra 9 percent to future earnings. Therefore, losing the equivalent of about half a year of schooling reduces future earnings by about 4 to 5 percent.

One possible criticism of the translation of learning losses to income losses is that it is overstated, because part of the income gain from schooling, as George Mason University economist Bryan Caplan has shown, is from its “signal” to employers rather than any real learning. But there’s also good reason to believe that the losses due to the shutdowns might also be understated. Governments canceled children’s sports, forbade them from playing in parks, and forbade them from hugging or even being around grandparents. These bans and prohibitions almost certainly reduced children’s social skills. That reduction will probably hurt future earnings when those children are adults. And this leaves out the reduction in mental health, which, according to the literature, could be substantial.

What do the earnings loss data look like for the United States? NWEA, a research organization, estimated future earnings losses of around $44,000 for students in the United States. In another study by McKinsey & Company, researchers projected future income losses between $49,000-$61,000 per student due to learning losses. Both of these studies suggest a lifetime loss of over $2 trillion for the current cohort of American children once they get into the workforce.

Given how little at risk children were from COVID, therefore, the school shutdowns likely killed more people than they saved.

How can that be? The main reason is that lost income is closely linked with lower life expectancies and death. Lower incomes cut back on how much people spend on health care, healthier foods, or safety products in general. A recent article by James Broughel from George Mason University and Kip Viscusi from Vanderbilt University found that “each loss of $1 trillion in income will lead to about 9,200 deaths.” Therefore, the $2 trillion in lost future income for American children can be associated with over 18,000 (early) deaths in the future.

Unfortunately, the 18,000 figure discussed above may just be a lower bound for how many people the lockdowns killed because school shutdowns were not the only cause of lost income. Many parents lost income because the lockdowns essentially locked them out of their jobs. This lost income hurt the children also.

Other estimates put the shortening of lives caused by the school shutdowns at much higher levels. A paper by Dimitri A. Christakis, Wil Van Cleve, and Frederick J. Zimmerman published in the Journal of the American Medical Association estimated 13.8 million years of life were lost due to the school closures. This number was estimated from a standard analytical model that examined the association between school closures and reduced educational attainment and the association between reduced educational attainment and life expectancy. It was based on data from the CDC, the Social Security Administration, and the U.S. Census Bureau. Dividing 13.8 million years of life lost by a normal life expectancy of 78 years in the U.S. indicates that the school shutdowns were responsible for the equivalent of about 177,000 deaths.

Economists often use the term “invisible graveyard” to refer to deaths such as these. The idea is that these deaths are not yet identified, but they will take place in the future. That’s a tragic outcome regardless of whether we see them in the obituaries.

What makes these projected deaths even more depressing is that the school shutdowns failed to save lives on the front end. Researchers now have over two years of data to analyze the impact of the school shutdowns on community spread. A standard methodology is to compare areas that reopened (or shutdown) earlier in comparison with those that didn’t. What do these studies find? Articles in leading medical journals such as Health Affairs and JAMA show little to no impact of the school shutdowns on community spread. That’s an inconvenient truth to a society that placed so much faith in shutdown proponents at the pandemic’s beginning. So the bottom line is that school closings will cost a lot of lives, but saved few or none.

The school shutdowns will go down as one of the most misguided policy decisions in our lifetime. Dr. Fauci may believe that the shutdowns didn’t harm anyone, but the facts say otherwise.

This article, Contra Fauci, School Closings Will Shorten Lives, was originally published by the American Institute for Economic Research and appears here with permission. Please support their efforts.