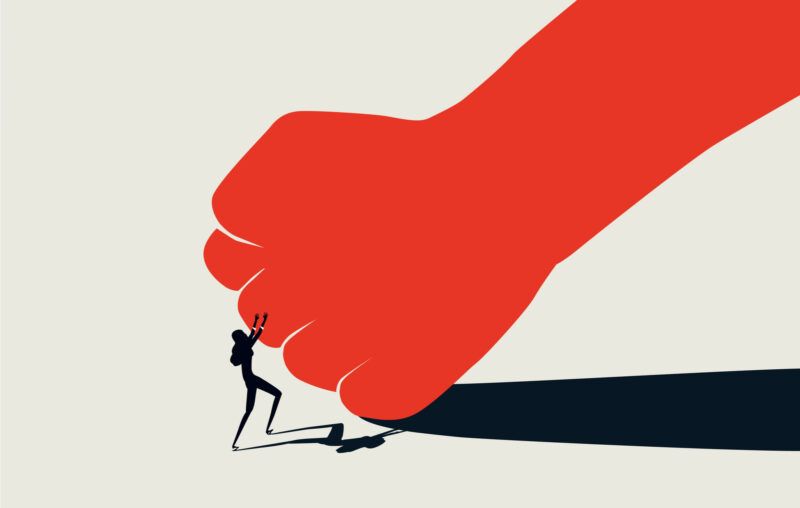 Covid-19 cases declined in November 2021, and concerns over the Delta variant began to subside. Many Americans hoped the end of the pandemic was near. They also anxiously braced themselves for what the “new normal” would bring.

As the outlook improved, President Biden announced that student loan repayments would begin on January 31, 2022. Originally part of the CARES Act, student loan payments were suspended to assist millions of Americans with dealing with financial hardships from the pandemic and economic contraction. Although few were excited to resume paying off their loans, the President’s conviction signaled optimism and a return to pre-Covid life.

But as the year came to an end and Omicron cases began to surface across the country, President Biden signed another executive order extending the student loan moratorium until May 1, 2022. Since President Trump’s first extension in September 2020, loan repayments have been extended five additional times.

A few weeks before President Trump’s extension, the Centers for Disease Control and Prevention issued a national eviction moratorium, preventing many landlords from evicting tenants for non-payment of rent. From September 4, 2020 until June 30, 2021, the President and CDC Director would extend the moratorium four additional times. The fifth attempt failed after the Supreme Court struck down an effort to extend banning evictions for two additional months. Despite the ruling from the highest court in the country, nearly half of all renters remain protected by state and local legislation from being evicted (as the President urged).

Not only has our government gained the authority to prevent evictions and decide who does not have to pay back student loans, it’s also extended its power to do so multiple times in a little over a year.

The growth and reach of government power during the pandemic has been swift and startling in many ways. But it is not surprising.

In his pioneering (and deeply troubling) book Crisis and Leviathan, economist and historian Robert Higgs argues that governments expand their scope and size most easily during a crisis. A fearful public takes drastic measures, including sacrificing their freedoms, to governments that propose measures to end the crisis.

Crises end, but newly designated powers and increased budgets governments receive throughout seldom end with them. Instead, government power exhibits a ratchet effect, never diminishing to pre-crisis levels. Even when governments do not exercise new authorities after a crisis ends, it becomes easier to return to using them once they’re granted.

Suspending student loan payments and banning evicting tenants are two striking examples of the Covid-19 pandemic’s ratchet effect. But they are far from the only examples.

President Trump issued 76 executive orders during the pandemic. President Biden passed 77 in 2021. Both are records and dwarf previous annual totals. Some public schools continue to shut down or provide distance learning days multiple times a week without budgetary reductions. Once rare and contested, trillion-dollar federal spending bills are now proposed and supported. President Biden reenacted several travel restrictions for US citizens well before much was known about the Omicron variant with little pushback.

With multiple variants adapting to currently available vaccines, many medical professionals believe Covid-19 will eventually become endemic – becoming part of life with little hope of eradication. Sadly, government power gained during a crisis is similar, and there is no vaccine for the ratchet effect.

This article, Covid-19’s Ratchet Effect is Becoming Endemic, was originally published by the American Institute for Economic Research and appears here with permission. Please support their efforts.