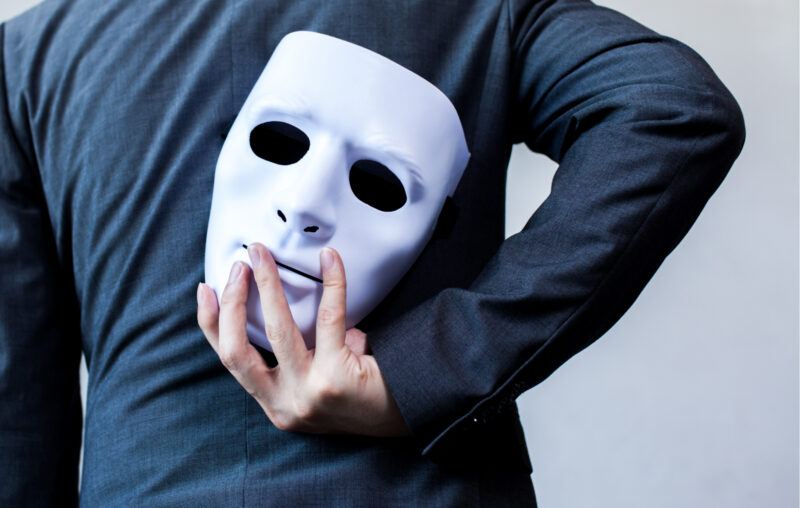 One of the U.S. government’s most popular recent programs is the Paycheck Protection Program, or PPP. Congress authorized $800 billion for PPP to provide loans to companies to help pay wages, rent, interest on mortgages, and utilities during the Covid pandemic. If a firm kept enough workers on payroll, then its loan would eventually be forgiven. Yet as I predicted, the program has been a mess in both its implementation and its results.

As is always the case, a certain number of ineligible companies— many of them publicly traded — got large loans approved before many other firms could even get access to a bank in order to apply. Meanwhile, a fair number of self-employed workers — who constitute 81% of all small businesses — could not get a PPP loan because, in the eyes of the federal government, they don’t exist as businesses.

Also unsurprisingly, PPP payments mostly benefited those least in need. For example, the study titled “Did The Paycheck Protection Program Hit the Target?” found that the funds didn’t flow to where the economic shock was greatest, as measured by declines in hours worked or by the number of business closures. Another piece of research – this one by MIT’s Lawrence Schmidt and Northwestern University’s Dimitris Papanikolaou – found that the professional and technical services sector received the largest number of PPP loans- around $65 billion in total. This sector also has the highest fraction of workers who are remote and, hence, least exposed to pandemic-related disruptions. These researchers also reported that nonremote, lower-paid workers were 15 percentage points more likely to be unemployed compared with workers in sectors where working remotely is an option.

A recent paper by economist David Autor and nine co-authors – a paper titled “The $800 Billion Paycheck Protection Program: Where Did The Money Go And Why Did It Go There?” – presents yet further and fresh evidence that PPP is problematic. Here are the main findings (highlights are mine):

“PPP had measurable impacts. It meaningfully blunted pandemic job losses, preserving somewhere between 1.98 and 3.0 million job-years of employment during and after the pandemic at a substantial cost of $69K to $258K per job-year saved. PPP also reduced the rate of temporary closures among small firms, though it is less clear whether it reduced permanent closures. The majority of PPP loan dollars issued in 2020—66 to 77 percent—did not go to paychecks, however, but instead accrued to business owners and shareholders. And because business ownership and share-holding are concentrated among high-income households, the incidence of the program across the household income distribution was highly regressive. We estimate that about three-quarters of PPP benefits accrued to the top quintile of household income. By comparison, the incidence of federal pandemic unemployment insurance and household stimulus payments was far more equally distributed.”

That’s a sample of the academic work. Reporters pretty much came to the same conclusion once they looked at the program’s beneficiaries. For instance, here was the PPP news headline equivalent of “water still wet:” “Small Business Loans Helped the Well-Heeled and Connected, Too.”

Now, because PPP was intentionally untargeted, none of this should surprise anyone. The only restriction in the legislation was that the benefits shouldn’t flow to firms with more than 500 employees. But even this rule was later relaxed for some sectors.

However, benefits going to big firms and higher income individuals, with plenty of access to capital in the first place, as well and going to less affected areas, are common findings even in the case of more targeted business handouts. Bailouts notoriously benefit shareholders and creditors rather than workers. Also, the high cost of a “job saved or created” is a common feature of most business handouts. Adam Millsap makes that same point about state and local economic development programs for instance. He writes:

But I remember finding similar high costs when looking at the 1705 green energy program and a few others like it. Cost is no object when you are spending other people’s money!

The fact that PPP was poorly thought through, recklessly implemented and administered, and ended up benefiting those who are least likely to need it is, for politicians and bureaucrats, a feature, not a bug, and has little to do with the fact that the program was rushed through at the start of the pandemic. This is why I would get rid of all business handouts during good times. During bad times, especially when the government shut down the economy, I would design a government rescue plan that targets mostly individuals, not businesses. Getting the incentives right is also important. Arnold Kling and I wrote a piece explaining what such a plan might could have look like.

And yet, who wants to bet that next time around, Congress will again rush to design a rescue plan that sends billions of dollars to unneedy businesses and bailout shareholders? I am.

This article, Covid Paycheck Protection Program: Promises Not Kept, was originally published by the American Institute for Economic Research and appears here with permission. Please support their efforts.