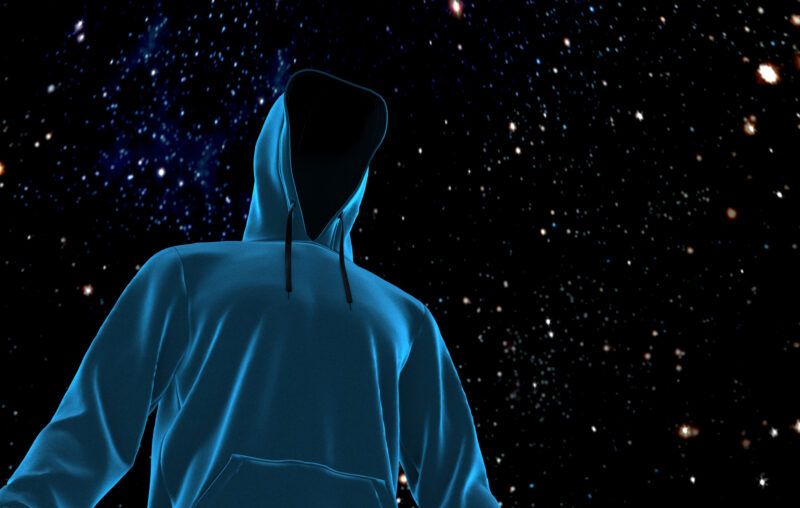 Note: This article was originally published by the Bitcoin Policy Institute.

On August 8, the U.S. Treasury Department banned Americans from using a cryptocurrency mixer called Tornado Cash. Four days following the ban, the suspected developer of Tornado Cash was arrested in Amsterdam. The government justified the ban on the grounds that it helps people engage in illicit activity. In reality, this ban will do little to limit illicit activity while significantly undermining financial privacy.

What is Tornado Cash?

Cryptocurrencies like bitcoin are often billed as promoting financial privacy because one need not provide identifying information to open a cryptocurrency account. However, cryptocurrency transactions are typically recorded on public ledger, or blockchain, which allows an observer to easily see that funds have been transferred from one public address to another. If one’s identity can be linked to his or her public address, little financial privacy remains: all of your past transactions are visible for all the world to see.

Will the ban prevent illicit activity?

Banning Tornado Cash is a poor attempt to prevent illicit activity. Consider how the ban has been implemented. The Treasury identified the designated addresses associated with Tornado Cash and added them to the Specially Designated Nationals And Blocked Persons (SDN) List. Since U.S. persons are prohibited from dealing with entities on the SDN list, anyone sending funds to or receiving funds from one of the designated addresses is in violation of the law.

There are many problems with the Treasury’s approach to sanctioning Tornado Cash. For starters, Tornado cash is open source code. Anyone can copy the code and offer an alternative version of the smart contract with distinct designated addresses not listed on the SDN list. The Treasury might then add those addresses to the SDN list, as well. But doing so would amount to an endless game of whack-a-mole, with new addresses cropping up to get around the ban.

Furthermore, as we have argued elsewhere, criminals are intent on committing crime and have access to many potential payment mechanisms. Banning one mechanism for making quasi-anonymous payments might discourage some illicit activity—but only to the extent that the banned mechanism is superior to the next-best alternative. Tornado Cash is not vastly superior to the available alternatives. Consequently, banning Tornado Cash will have little effect on illicit activity. Criminals will just switch to one of the many available alternatives.

The big effect of the ban will not be on criminals, but otherwise lawful individuals who are using Tornado Cash or would use Tornado Cash if doing so weren’t illegal. In sanctioning the smart contract, the Treasury has made no effort to distinguish otherwise lawful individuals from those warranting sanctions. Each person interacting with the smart contract is presumed to be a nefarious actor or deemed acceptable collateral damage. The approach is akin to freezing the account of every single depositor at a bank that is suspected of helping a few of its customers launder money.

Many innocent people have already been caught up in the Treasury’s hamfisted approach to sanctioning Tornado Cash. Following the announcement that Tornado Cash addresses had been added to the SDN list, activists began sending funds through Tornado Cash to prominent persons and companies with publicly listed ethereum addresses. These recipients did not initiate the interaction with Tornado Cash and were not given an option to refuse funds sent to them through the smart contract. And yet, having received funds from an SDN listed address, they are now criminals.

Are there legitimate uses for Tornado Cash?

If everyone actively using Tornado Cash were a nefarious actor, we might not care that they are inconvenienced by the ban. Indeed, that would be the point. However, there are many legitimate uses for mixing services. Consider a few such uses.

Suppose you hold a large amount of ether. Whenever you make a transaction, everyone can see that the sender holds a lot of ether. But, so long as you have not linked your identity to your public address, they do not know who—or, where—you are. Alas, many potential transactions require linking your identity to your public address. If you purchase something with ether and have it shipped to your home, for example, the sender knows both the public address from which the funds were sent and the physical address where the purchased items were delivered. Now, this seller knows that you hold a lot of ether and where you live. It is not difficult to imagine how a nefarious actor might use this information against you. Failing to use a mixing service to obscure how much ether you hold puts you and your family at risk of theft and physical violence.

Or, consider the situation some found themselves in just a few months ago. Following Russia’s invasion of Ukraine, the government of Ukraine posted public addresses where cryptocurrencies might be sent to support the resistance. Many people wanted to help. However, they were probably not so keen for the Russian government to know that they had helped. Mixing services allowed individuals to privately support Ukraine.

It is easy to forget about the importance of financial privacy from the comfortable position of a liberal democracy. But many people around the world are not so fortunate to live in such places. Their governments want to track and limit payments in order to thwart the ambitions of their political opponents and stymie the democratic process. We should support technologies like Tornado Cash that undermine the efforts of dictators, even if it means some criminals will also use the technology.

More generally, we should recognize that individuals have a right to financial privacy. There is no legitimate reason to require payments be processed through some intermediary that requires an account and identifying information. Indeed, the U.S. government’s decision to issue hand-to-hand currency, or cash, implicitly acknowledges as much. Cash offers individuals the ability to transact while limiting the information they share with others, including the government. Mixing services merely extend the same features to cryptocurrencies.

This article, Criminal Code, was originally published by the American Institute for Economic Research and appears here with permission. Please support their efforts.