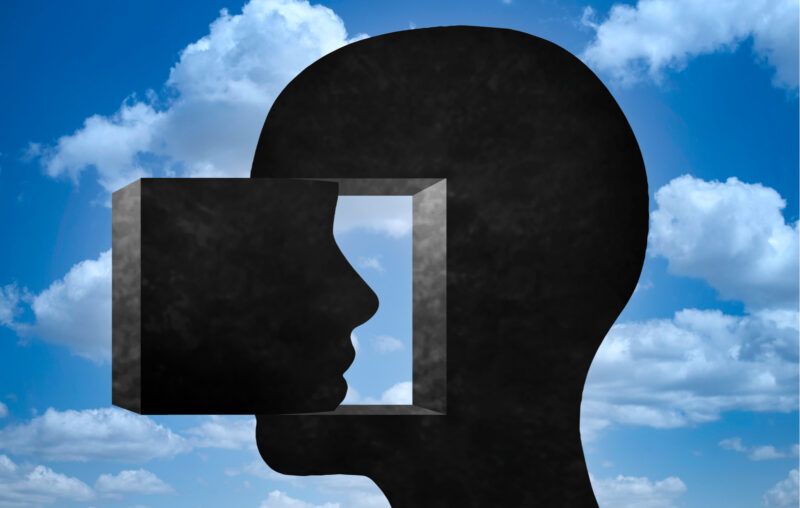 I was recently honored with the opportunity to speak to some of America’s best and brightest high school teachers, ones charged with teaching economics outright or with integrating economic thinking into other more general “social studies” courses. An exchange with one of the teachers immediately followed by an 11-hour automobile drive led me to the conclusion that CET (Critical Economic Theory) should replace CRT (Critical Race Theory) in America’s K-12 classrooms.

My charge was to provide an overview of international trade in 50 minutes, so I did so, covering trade in things, ideas, and people (but, alas, not viruses as some of the teachers were voluntarily wearing masks!). Two of the two dozen or so teachers in attendance admitted that they had not realized that trade is a positive sum game, i.e., that everyone can gain and that one person’s gain is not necessarily another’s loss. That breakthrough alone made the trip worth it all, but it was a later exchange with one of those teachers that brought me to the need for CET.

I remarked that cultural appropriation really isn’t a thing, that no one owns, or could own, general cultural attributes like a musical style or a type of cuisine and that the real value added is in the creation of actual marketable products, so not “rap” but “Hypnotize Me” and not “burgers” but an actual “garbage plate.” Intellectual and physical property rights protect the creators of such products but no law could protect general cultural genres and that even if they could, figuring out who should get paid for products arising from the general genre would soon turn into a quagmire. (I mean 23andMe says I am like 50 percent Irish so should I get a cut of every box of Lucky Charms sold?)

I also pulled some pages from Tyler Cowen’s brilliant 2004 book, Creative Destruction, to note that many iconic cultural productions, like island steel drum music, are actually syncretic, i.e., combinations of different cultures. Cowen also showed how globalization leads to heterogeneity when viewed from the standpoint of individuals. Look, for instance, at how people today can eat cuisines from anywhere in the world, including four different Ethiopian food choices in Sioux Falls, South Dakota (population about 200,000) alone:

In other words, what is sometimes deprecated as cultural appropriation increases the sale of actual marketable products. The restaurant owners and their workers gain, and so do the farmers of the teff needed to make injera. That Ethiopian bread is yummy in my tummy but I wouldn’t pay a premium for it just so some Ethiopians not involved in the actual production of my dinner could get a cut. That would be the expropriation of the contents of my wallet!

But the teacher in question was having none of my dismissal of cultural appropriation because she “knows” that non-black people make money selling hair care products designed for African-American women. Well it just so happens that over a century ago an African-American woman named Madam C.J. Walker, the daughter of Louisiana slaves, became a millionaire by manufacturing and selling just such products. Nobody in the room had ever heard of her and some people assumed I was talking about Rihanna when I mentioned that a famous black female had made a fortune in the very field cited by the teacher.

I then pointed out that the real problem, as described in my 2019 AIER book Financial Exclusion, was not with cultural appropriation. It was, and to some extent remains, with barriers to entry; all the institutions, laws, and systems that prevent entrepreneurs from testing their products in the market, and that racial/ethnic/gender and class barriers to entry were especially pernicious and should be rooted out and extirpated ASAP. The teacher seemed to understand that, filling me with hope that maybe progress could be made, not by so-called progressives but by earnest Americans eager to actually help people facing real obstacles to human flourishing.

Musing about this on the drive home, it occurred to me that CRT ought not just be eliminated from America’s classrooms. It should be replaced with a CET, which would include heavy doses of constitutional, business, and economic history as well as basic economic theory, to ensure everybody understands concepts like mutual gains from trade, opportunity costs, and so forth, and some more advanced theory on asymmetric information and the economics of discrimination. (It would help us to develop better pandemic policies too!)

There is no reason, other than their own ignorance, that teachers cannot tell the truth, the whole truth, and nothing but the truth about America’s past, present, and likely future. Education is too important to allow its pendulum to swing wildly between hagiography and demonization. Americans, like all human beings, are flawed but also capable of great things when not distracted by self-interested race baiters or bigots. CET can provide the knowledge and critical thinking skills necessary to stimulate real public policy debates instead of whatever lunacies currently take place on social media outlets like Twitbook.

This article, Critical Economic Theory, was originally published by the American Institute for Economic Research and appears here with permission. Please support their efforts.