Cultural Appropriation: Try Not To 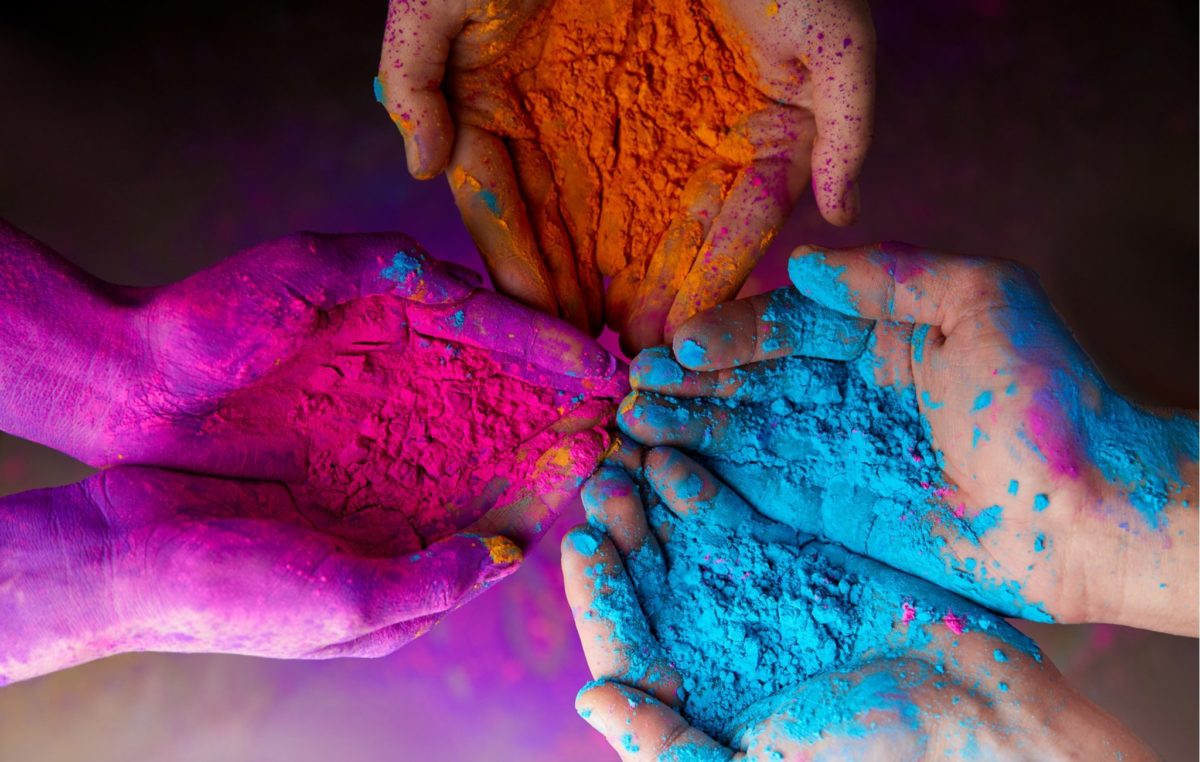 Cultural appropriation refers to a dominant culture’s use or adaptation of the forms and identifying characteristics of a minority culture. According to those who espouse this view, the minority culture is mocked when this occurs, regardless of the dominant culture’s intentions. So, to the extent that “cultural appropriation” is a problem, it is the term “culture” that does the heavy lifting. What do we even mean when we speak of culture? And, why is it a problem for a so-called dominant culture to utilize the forms and features of another? The short answer is that it isn’t. Rather, human history is replete with inspired interaction among various ethnicities and the sharing of creative traditions.

“Culture” is hard to handle. In general, it’s a term used to describe a society’s shared values, customs, artifacts, and collective beliefs. It includes the nature of its government and its institutions. The term is also used as an adjective, as in cultural economics, which explores the products of a society’s values, customs, and beliefs.

Complicating matters, we use the adjectival form, cultural, when we talk about the arts. We can use the term, as in “visual culture” for example, to describe the set of practices and issues surrounding the presence and use of images within a society. The phrase gained prominence with the introduction of camera phones and social media, and the ubiquitous nature of images in our lives.

The traditional areas of artistic culture are visual art, music, dance, and theatre, formed by those who create it, recreate it, and witness it. According to Denis Dutton, “The arts must be understood in terms of a cluster of features—skill display, pleasure, imagination, emotion, and so forth—that normally allow us to identify art objects and performances throughout history and across cultures.” With visual art, paintings and sculpture dominate its history, although now we might wish to include photography, film, conceptual art, and performance art.

Culture, in its artistic conception, should be thought of as high culture, as the best that humans have created over time. Thus, for Matthew Arnold, it is the “the study of perfection” and “sweetness and light.” It’s Bach, not the Backstreet Boys. It’s Michaelangelo, not Thomas Kinkade.

So how should we understand cultural appropriation? At its basic level, it is a matter of intent and a matter of the heart, not something that denigrates the borrowed culture. Were the students of Yale University who wore Mexican garb for Halloween committing an unpardonable offense against Mexican culture? The esteemed University of Michigan composer Bright Sheng, survivor of Mao’s Cultural Revolution, was recently criticized and almost fired for showing the 1965 film Othello with Sir Laurence Olivier in black-face. Does Olivier bring a racist perspective to the part, or one of verisimilitude? Does it denigrate the Chinese if in the opera Madama Butterfly, the lead character, Cio-Cio San, looks Chinese? Or, is the make-up artist simply doing her job?

All artistic culture appropriates or draws inspiration from someone, something, somewhere. The artist appropriates from his teachers’ knowledge and from everything he has experienced, from his own culture or other cultures. In other words, appropriation cannot be separated from learning and artistic growth. It is as basic to existence as eating and sleeping. It is a primary function of being human.

In human history, artistic and cultural influences cross deserts and oceans. Art, music, religion, science, language, food, and more all evolve due to the cultural ebbs and flows of human inspiration. Ultimately, the process is not one of theft, but of admiration and respect, and should be treated as such.

This article, Cultural Appropriation: Try Not To, was originally published by the American Institute for Economic Research and appears here with permission. Please support their efforts.