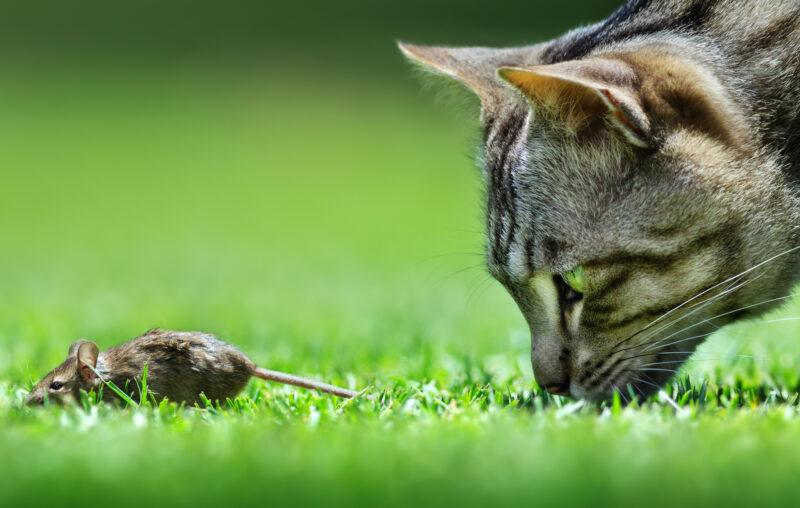 The headline numbers appear strong. The official unemployment rate fell to 5.2 percent. Another 225,000 new jobs were created, the 16th month of net increase in non-farm payrolls since the shutdown of the economy. But, the news is not as good as the headline figures suggest. There are some demographic imbalances that warrant attention.

At the very bottom, in the light, dashed line, you see that labor force participation has increased among teenagers, abstracting from a temporary fall. This indicates that teenagers are taking advantage of the strong demand for labor in entry-level jobs. Good for them.

Next up, in the light, solid line, you see that labor force participation has fallen among older workers, and has not at all recovered. For almost everybody, retirement is a one-way street. The decision to turn a 15-day suspension of the economy, with jobs preserved by paycheck protection, first into a 45-day suspension, and then into a suspension of indeterminate duration, was effectively a decision to force millions of older Americans into retirement.

The top two lines, pertaining to 20 to 24 year-olds and to 25 to 54 year-olds, both show the same pattern exhibited in the overall figure. Namely, a fall and then a partial recovery.

This article, Dangerous Demographics in the Monthly Labor Summary, was originally published by the American Institute for Economic Research and appears here with permission. Please support their efforts.