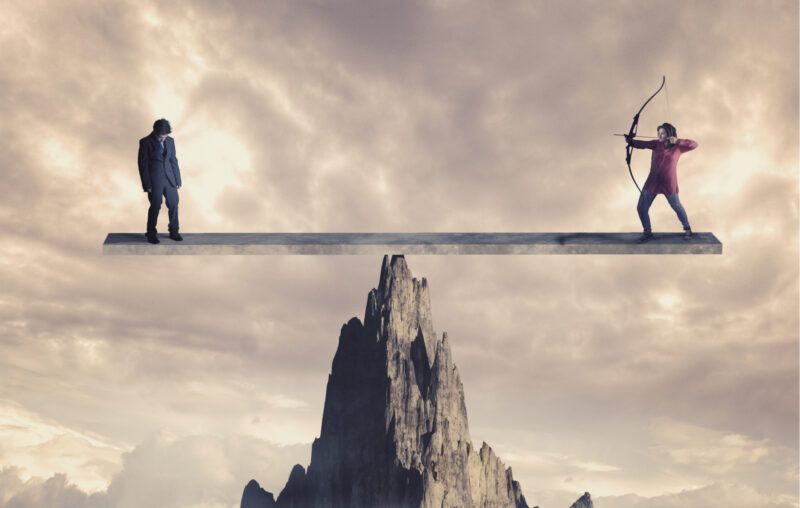 As divisive as the political climate appears today, many people are likely to say that, yes, people who voted for candidates other than those they voted for made poor choices. People don’t think they made poor choices at the ballot box. They think other people did.

Sure, all the votes taken together determine the election outcome. But each voter has only one vote, and that vote does not affect an election outcome. That being the case, it’s difficult to argue that any voter is making a poor choice, when the voter’s vote has no consequences.

Second, any argument that some voters made poor choices is based on a guess about how things would be different if an election had turned out differently. We can see what has actually happened. We can only guess what would have happened had an election result gone the other way.

At the national level, Trump supporters can argue that with rising inflation, the disastrous pullout from Afghanistan, the war in Ukraine, and ongoing pandemic policies, things would be much better if President Trump had been reelected. Meanwhile, Biden supporters can claim that these problems have causes that predate the Biden administration, and things would be even worse had President Trump remained in office.

There’s no way to tell who’s right on these issues. We know what actually happened, but what would have happened had the election result turned out differently is merely conjecture. Neither side can draw on actual facts to make their arguments.

When voters show up to vote, the only thing they are choosing is how to cast their ballot. The choices individuals make do not affect election outcomes. They make the choices that make them feel the best—and its difficult to say that by doing that, they are making bad choices.

This article, Do Voters Make Poor Choices?, was originally published by the American Institute for Economic Research and appears here with permission. Please support their efforts.