Do We Have A Climate “Crisis” Only Because We’re So Comfortable? 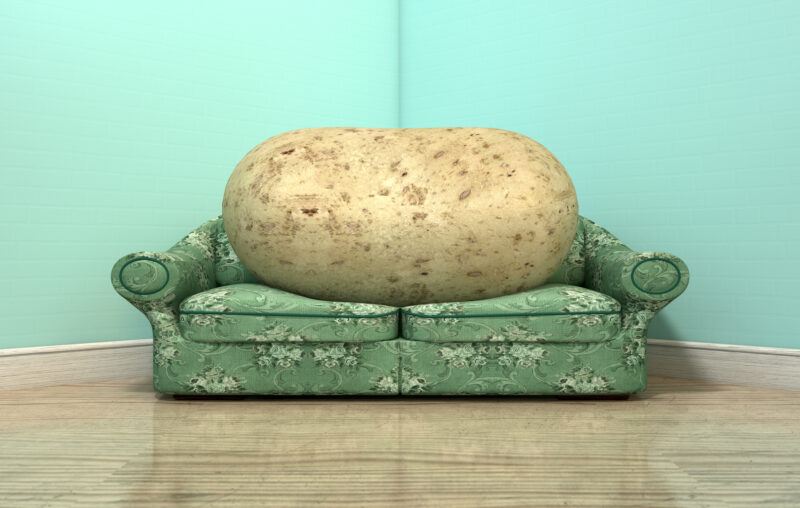 Looking just at the data, the narrative of a climate crisis is hard to explain. As Stephen Koonin reports in his recent book Unsettled: What Climate Science Tells Us, What It Doesn’t, and Why It Matters, severe climate-related events are not increasing in either frequency or intensity. Heat waves and droughts are not more frequent or more severe; wildfires are not more frequent, while possible changes in wildfire severity are attributable to poor forest management practices (especially in California); and F1-F5 tornadoes are not more common (although the territory they hit does seem to be trending eastward). The seas are rising, but not faster than they have been for centuries (the Earth, after all, is still coming out of its last glacial maximum). Daily high temperature records are not being set more frequently, but new daily low records are less common. As extreme cold kills far more people than extreme heat, that’s a good thing.

In fact, the most important news in terms of human well-being is very positive. Total annual climate-related deaths have declined precipitously over the past century, even as the global population has more than tripled. That’s a wealth effect, as a richer world is far more resilient to extreme weather. Even as the economic costs of events like hurricanes increase, because more people choose to live in hurricane country, the human toll continues to diminish.

Economically, climate change is predicted to knock about 2% off economic growth over the next half-century. As we continue to become even more phenomenally wealthy than we are today, we’ll be just slightly less wealthy than we would be if the Earth stayed the same temperature. That’s not meaningless, but it raises the question of which provides the greater ratio of benefit to costs, combating climate change or adapting to it. The answer is adaptation.

So why the panic? Why try to make combating global warming the central organizing feature of our entire economy and society?

I’m neither a sociologist nor a psychologist, so this deeply puzzles me. My tentative take on it – subject to correction by experts, as are my views on climate change itself – is that we’ve become so comfortable and so secular that people are left searching for something around which to build their identities and worldview.

Those events defined generations by what they were up against. We even defined a so-called “Greatest Generation” from combatants in World War II. Now what? Russia is a continuing nuisance but not likely to rise to the threat status of the Soviet Union. China, perhaps, is the next significant threat as it is undoubtedly the rising power of the 21st century. But it seems to have captured the attention primarily of conservatives rather than the country as a whole. Many conservatives also see progressives as an existential threat to America and their traditional way of life.

Traditionally, religious belief played a major role in both the development of personal identity and in the shaping of one’s worldview. For many people, religious faith still plays that role. This may be true especially for more conservative religious traditions. But the United States is increasingly a secular country, and those without such a spiritual home may be left looking for something else to believe in.

There may be a common psychological need not just for identity but for some great issue that defines an us vs. them. While the religious can certainly worry about what humans are doing to God’s creation, the religiously unaffiliated are more likely to say that climate change is human-caused. Although this is less certain, it could be that more radical climate alarmism is positively correlated with being religiously unaffiliated. Call that a hypothesis rather than a certainty. But it’s not surprising that some have called climate change activism a secular religion. The war of good vs. evil rhetoric is hard to discern from apocalyptic religious fervor.

If the most fanatical of climate change activists are driven by a psychological need for identity forged by battle against an existential crisis, then there will be no reasoning them out of their position. And if Margaret Mead was right that the only thing that has ever changed the world is a small group of dedicated citizens (thoughtful or not), they may be the ones that shape our political future for a generation or more.

In response, we must be an alternative group of thoughtful, committed people. But we face long odds. Moderation doesn’t sell. If it bleeds, it leads, and climate awareness without panic has little emotional resonance.

It’s sad that creating an increasingly comfortable world isn’t a grand enough battle to capture human attention and spirit. But as always in politics, we must take humans as they are, not as we wish they were.

This article, Do We Have A Climate “Crisis” Only Because We’re So Comfortable?, was originally published by the American Institute for Economic Research and appears here with permission. Please support their efforts.