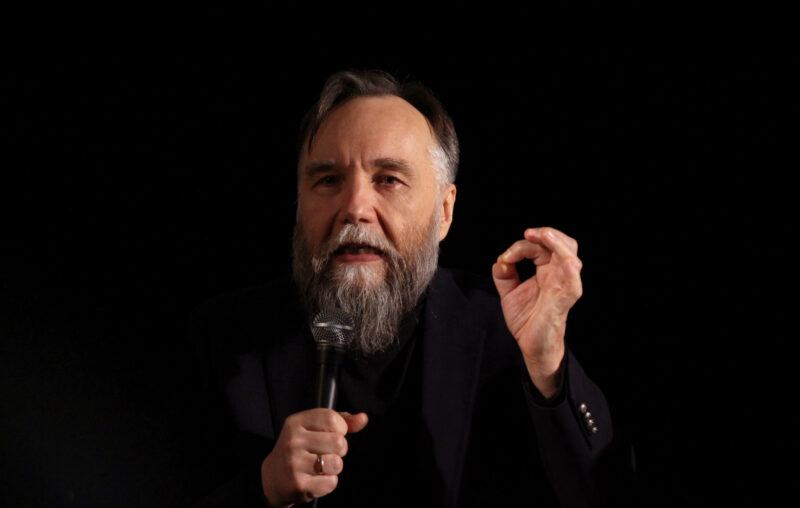 According to Putin confidant Aleksandr Dugin, there are four political ideologies: (1) liberalism, (2) communism, (3) fascism, and (4) nationalism, as a form of existentialism. This philosophy of nationalism underpins the view of Russia as a unique civilization and, moreover, justifies Russian expansionism. The death of Dugin’s daughter, Darya, via a car bomb, brings him and his philosophy to the fore.

Liberalism, Dugin says, atomizes society. A liberal society is selfish, lazy, spendthrift, secularized, hedonistic, and perverted. It is only superficially a society. It is essentially individuals who find it advantageous for the moment to trade and otherwise associate with each other.

Depending on where a person places the emphasis, he is either a “liberal conservative” or a “conservative liberal.” Families, fraternities, churches, businesses and even governments are animated by the decisions of individuals to join them. Law, morality, property, language, money and other social institutions arise, as these are conducive to human happiness. These things are the result of human action. But – and this is very important – they are not the result of human design. These things are discovered in the ceaseless effort of individuals to improve their lots.

Dugin mangles communism and fascism, but I’ll not bother with those things.  Instead, I will address his promotion of nationalism as a form of existentialism. Dugin argues that the state must form the conscious and even the unconscious personality of the masses of people. The state is to impose this personality through schooling and state control of the media, through an established church (or, a state-church), and possibly also through hardship. Dugin describes his proposal as timeless.

If by “timeless” Dugin refers to the incessant struggle of the masses of people to be free, he is correct. From time immemorial, the masses of people have been oppressed by the few who have gained power. Wars have almost all been about who will oppress whom. Raping, pillaging and burning have been the norm. Taking away the defeated into slavery, is the common heritage of mankind. Reducing once free people to serfdom, subjecting them to the increasingly heavy burden of taxation, the stealing of wealth through inflation and regulatory takings, massive surveillance, process crimes, and cruel and unusual punishment  have been part of the incessant struggle of mankind.

This article, Duginism, was originally published by the American Institute for Economic Research and appears here with permission. Please support their efforts.