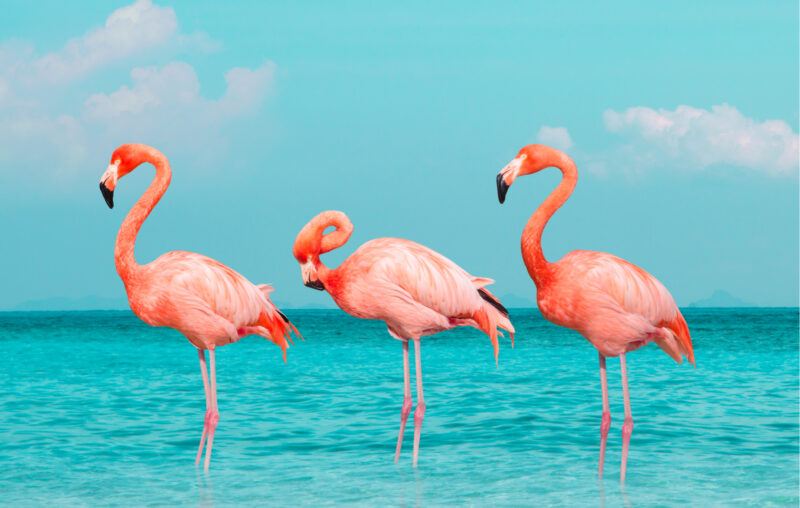 Recently, I asked my students to submit questions they had about Principles of Macroeconomics. A lot of students asked, “What’s the major takeaway?” I will be thrilled if students understand three I’s: Incentives, Institutions, and Intentions. Specifically, they should know…

Obviously, I write “Intentions Don’t Matter” with tongue in cheek–I sincerely hope that people do things out of beautiful motives, but someone who studies economics should conclude that intentions are overvalued. So what do we mean by these three I’s?

Incentives are rewards and punishments, and they change people’s actions. As the economist Steven Landsburg has written, “Most of economics can be summarized in four words: ‘People Respond to Incentives.’ The rest is commentary.” This does not mean that people are (or should be treated like) trained seals doing tricks for fish. It simply says that people will do things that bring them net benefits and fewer things that load them with net losses. “Incentives matter” suggests that changing people’s incentives will change what they do. We don’t need to know why, and we don’t need a theory of cognition to make reasonable predictions about how people will change what they do when circumstances change. A policy like the National Flood Insurance Program that makes it less risky to build a house or a business in a disaster-prone area by making taxpayers financially responsible for the damages encourages people to build houses and businesses in disaster-prone areas.

Everything she uses can be used for something else. Someone could be drinking the water she uses to bake bread. The building from which she operates could be a shoe store. Her oven could have been installed in a restaurant on the other side of the world. Instead of running her own business, she could be doing something else.

Prices are crucial: every price represents a momentary social consensus about a good’s best use. The consensus is momentary because people act on a steady stream of new ideas about how to use what. A quick glance at Amazon suggests I could get organic whole-wheat flour for fourteen cents a pound. Right now, someone, somewhere might be ordering organic whole-wheat flour for fourteen cents a pound because she thinks she can use a bunch of other assets to turn each fourteen-cent pound of flour into twenty cents worth of baked bread. I, on the other hand, am abstaining from buying the flour because at this very moment I think the best use of my time and money is “saving in anticipation of retirement or emergency” rather than baking bread. The price of fourteen cents a pound transmits crucial information, and both the aspiring baker and the economist act on that information with reference to the rest of their knowledge about “the particular circumstances of time and place.”

Prices have to be reliable if people are going to get the right profit and loss signals. That’s where institutions come in. Institutions are rules: they are, as the economist Douglass C. North defines them,

They matter because, quoting North again, they “provide the incentive structure of an economy; as that structure evolves, it shapes the direction of economic change towards growth, stagnation, or decline.” Good institutions give people incentives to make things and accomplish their own goals by helping other people accomplish theirs. Bad institutions give people incentives to hurt people and break things. Compared to the general public, economists tend to be relatively enthusiastic about free markets because they give people good incentives. In a free market, goods and services are put through the refining fires of voluntary exchange. Wood, hay, and stubble tend not to last long, and gold, silver, and precious stones tend to endure.

This leads to a remarkable fact about free markets. They encourage people to help one another even if they don’t intend to. This was one of Adam Smith’s most important insights. As he wrote,

“It is not from the benevolence of the butcher, the brewer, or the baker, that we expect our dinner, but from their regard to their own interest. We address ourselves, not to their humanity but to their self-love, and never talk to them of our own necessities but of their advantages.”

In other words, you don’t get the baker to feed us by storming into her shop and declaring “I’m hungry.” You’re not the only hungry person in the world, and besides, she has a lot of responsibilities to her family, her friends, her church, herself…the list goes on and on. You get the baker to feed you by making it worth her while–by providing something for her that helps her achieve her own goals. A three-year-old saying “I’m hungry” and expecting his parents to feed him is one thing. An able-bodied adult saying “I’m hungry” to another able-bodied adult (who might be running a bakery so she can feed, clothe, and shelter a three-year-old at home) and expecting them to feed him is something else entirely.

History, the newspaper, and your social media feeds are filled with examples of people dutifully and earnestly paving the road to hell. Just because you mean to help people doesn’t mean you will help people. Someone might earnestly wish to help people, but his efforts might “promote an end which was no part of his intention” and which too often hurt exactly the people we want to help. Good intentions aren’t necessary or sufficient for good results, and we can point to example after example of policies people make because they want to help others that end up doing more harm than good. Tariffs on cherries. Tariffs on European booze. Tariffs on sugar. Minimum wages. The Transportation Security Administration. Rent control. Socialism. Immigration restrictions. Regulation. Price-gouging laws. It’s a very long list.

The economic way of thinking has a lot of implications, it covers a lot of ground, and it’s easy to lose sight of the fundamentals amid a flurry of graphs, definitions, equations, examples, and exceptions. Fundamentally, though, economics is the study of human action and its unintended consequences, and if you take away three Is–Incentives Matter, Institutions Matter, Intentions Don’t Matter (as much as you think)–then you are on the road to wisdom.

This article, Economics in Three I’s: Incentives, Institutions, and Intentions, was originally published by the American Institute for Economic Research and appears here with permission. Please support their efforts.