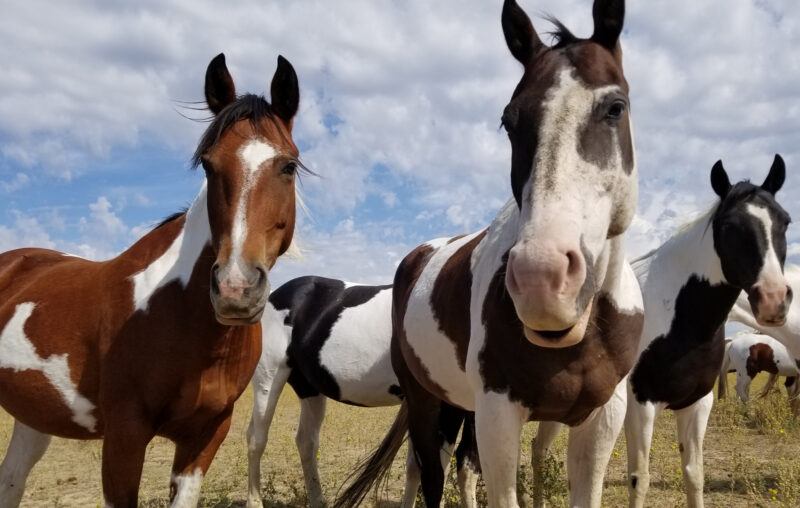 I found Freedom Fest 2021, recently held in Rapid City, SD, an invigorating and healthy experience. A few vendors appear to have been selling what characters in the 1988 cult classic I’m Gonna Git You Sucka would call NoWay products but overall there was much to buy and learn as thousands of maskless people mingled promiscuously during the four-day non-super-spreader event held near Mt. Rushmore. Must be the hot, dry, smokey air out there, or maybe liberty lovers following the Great Barrington Declaration know how to keep themselves safe?

Most invigorating of all was that the event made it perfectly clear to me that AIER plays an important role in the Liberty Movement, which needs more economic thought leadership than even great organizations like FEE can provide. While the median conferee was far better versed in basic economics, like opportunity costs, than today’s median American voter, much work remains to be done, specifically in the areas of strategic game theory, public choice, market power, and transaction costs.

Mark Meckler is president of Convention of States, an organization that seeks to fix America’s federal government by calling a convention to amend the U.S. Constitution per Article V. A couple million Americans have signed its petition but millions more remain sceptical because the Constitution has never been amended by convention and they fear it could reduce Constitutional protections for important individual liberties.

Count The John Birch Society (JBS), founded by Sugar Daddy candy bar entrepreneur Robert Welch in 1958, among those sceptics. Its motto is “less government, more responsibility, and — with God’s help — a better world.” A section of its website is devoted to combating constitutional conventions and members passed out anti-convention pamphlets at Freedom Fest, prompting Meckler to assert from one of the two “main stages” (plenary sessions) that JBS is on the same side as George Soros.

JBS officials present at the conference did not take kindly to that, spurring a verbal brouhaha that exposed theoretical shortcomings on both sides. While Meckler correctly asserted that so-called progressive organizations oppose a convention, that does not mean that they would not attempt to take over and control a convention should one ever be called. In fact, strategic game theory predicts that would be their most likely move.

Meckler also challenged JBS, and anyone else for that matter, to provide a list of 38 states (the three quarters supermajority needed) that would ratify the sort of crazy California-like amendments that JBS and other critics fear. In addition to dismissing the fear that progressives might be able to rig outcomes in their favor, Meckler’s argument dismisses the possibility of what public choice economists call logrolling. Basically, states might give up one thing, like the Second Amendment, to secure something else they want, like stronger protections for bodily autonomy.

And that assumes the process remains rational! Groupthink, the Abilene paradox, and other problems with collective decision-making menace constitutional conclaves. The Founders managed to avoid the worst of such pitfalls to the point that the 1787 Convention was long thought to have been literally miraculous. Or, America got lucky. Either way, a repeat performance is far from assured.

That said, the benefits of a constitutional convention might well outweigh the costs, especially given the recent erosion of traditional checks and balances. To assert that the costs of something unprecedented are nil, or in any way ascertainable ex ante, however, is to ignore the risk-return tradeoff inherent in reality, from securities markets to the foraging strategies of chimpanzees.

Some Liberty lovers remain confused about the rights of private business vis-a-vis their customers. Others, like Matt Kibbe, agree with my assessment from this spring that private business rights are not absolute and certainly do not extend to healthcare matters. The traditional notion that customers who disagree with a vendor’s policies can shop elsewhere only goes so far. Monopolies and others with market power, traditionally inns, hotels, and other public houses, face far more regulations than businesses in competitive markets, and rightly so, because consumers often have no viable alternatives.

One young woman at the conference, for example, told conferees that she moved from rural Alaska to South Dakota because she didn’t want to mask at the one grocery store within a 100-mile radius of her home, or to subject herself to experimental gene therapy in order to finish her university degree. The entities making those mandates were private but also possess de facto market power due to high switching and other transaction costs. Many people in the woman’s remote region felt compelled to submit to the medical mandates because they did not possess the liquid wealth needed to jump to a newer, more amenable state, especially during economically troubled times.

But even if liberty lovers can bring themselves to say “too bad” to all those poor people de facto trapped by circumstance, can they really countenance fraud? While it is one thing to enforce a dress code, it is quite another for non-HCPs to enforce medical mandates. How can a private business know what harm masks or vaccines might do to their customers? Their leaders are not even doctors, let alone the doctors of the people they coerce into using medical devices.

What if Dr. Fow Chi recommended that we should all shove giant Xs up our Ys to save us from Z? Would it be okay for Walmart to enforce a government mandate let alone its own in such a private matter? If that sounds implausible, giant Xs are arguably less invasive than several of the putative vaccines because at least they just affect Ys and not DNA.

In short, Freedom Fest 2021 was fun and instructive. Thousands of people, presumably many unvaccinated, can mingle maskless without spreading the Delta variant. Liberty lovers can discuss important policy matters face-to-face to great effect but some need to delve a bit deeper into the economic theories discussed at places like AIER if they really want to improve the world.

This article, Economics of Liberty, was originally published by the American Institute for Economic Research and appears here with permission. Please support their efforts.