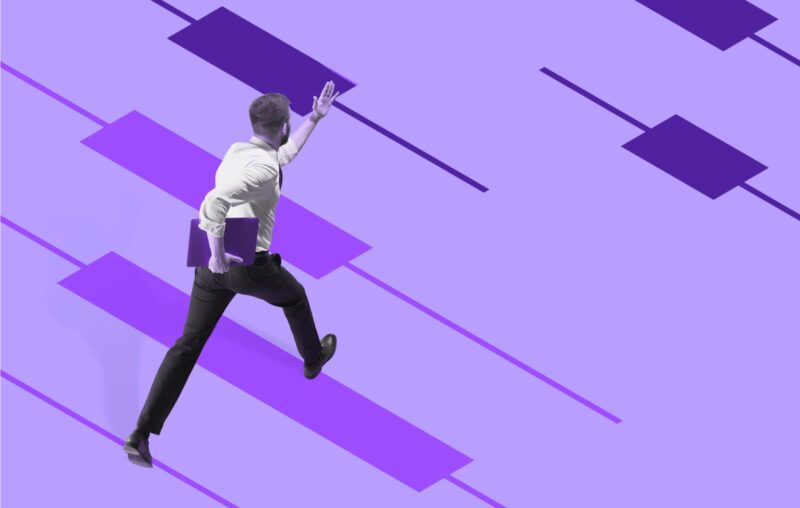 El Salvador’s conversion into the first Bitcoin economy in the world has seen a rocky first 48 hours. Over the weekend a number of protests took place. On September 7th, the day of the actual switch from the US dollar to Bitcoin, the government-selected wallet’s network crashed. And although not necessarily signifying anything, the optics of Bitcoin’s first day as legal tender were further marred by its largest price drop in some months – down almost 17% at the day’s low. (Conspiracy theories are likely to follow.)

Polls taken in mid-August revealed that El Salvadoran citizens were overwhelmingly not enthused with the change in legal tender; early confusion and technological problems are likely to exacerbate that sentiment. The poll, taken by JSC Central American University, found that 70% of the sample would rather see the Bitcoin law be repealed, 20% don’t trust Bitcoin, and almost half (43%) believe that switching from the dollar to a cryptocurrency would likely make the nation’s economic challenges worse.

Ninety-six percent said that the choice of currency should be voluntary, not compulsory. It’s a sentiment that Satoshi Nakamoto would likely have agreed with.

(A number of crypto-focused media sites have panned the poll as specious on the basis of its roughly 1,300 person sample size. Though far beyond the scope of this article, if the correct methods are employed in probability sampling, a sample size of 1,000 people can, within a plus or minus 3% margin of error, capture the views of 300 million people. Considering El Salvador’s population of 6.4 million, a properly-designed sample size of approximately 1,300 respondents is more than enough to draw scientifically-defensible estimations.)

Within El Salvador, there are still questions as to the constitutionality of President Nayim Bukele’s initiative, and throughout the summer conflicting messages regarding the intended legal status of Bitcoin versus the US dollar were heard.

The implications of this inauspicious start are numerous. By mandating the use of the cryptocurrency–businesspeople are required to accept it in payment, and may face fines or other sanctions if they refuse to–there was an incumbency upon the government to undertake some degree of public outreach. Not only has there not been, but many El Salvadorans are completely in the dark as to what’s occurring. The aforementioned poll additionally revealed that nearly 21% of the polled didn’t know what Bitcoin was, and under 5% correctly identified it as a cryptocurrency. If for no other reason, Bitcoin’s well-earned reputation for price volatility should have led political officials to provide clear and reasonable justifications supporting their advocacy for a move away from the dollar.

All is far from lost, but there are a handful of additional challenges facing the BTC transition. I cited several in a previous writing. The possibility of certain international institutions withdrawing support from El Salvador on top of the current headaches may further raise the ire of citizens. Moody’s cited that risk in their downgrade of the country’s debt this summer, sending the interest on the 2052 government bond from just over 8% in April 2021 to between 10 and 11% more recently.

In the fullness of time, all of this might be dismissed as the inevitable and perhaps worthwhile cost of a pioneering effort. A handful of other nations are said to be considering the adoption of Bitcoin or other cryptocurrencies. Policymakers in those countries would be well advised to use El Salvador’s missteps as a guide for their own such attempts. And to suffuse their embrace of crypto beyond considerations of technology, observing its fundamentally libertarian spirit as well.

What’s Worth Streaming: Here’s everything coming to Netflix in December 2022 — and what’s leaving

Most retirees and near-retirees are worried about the stock market and inflation. Here’s what they’re doing about it.