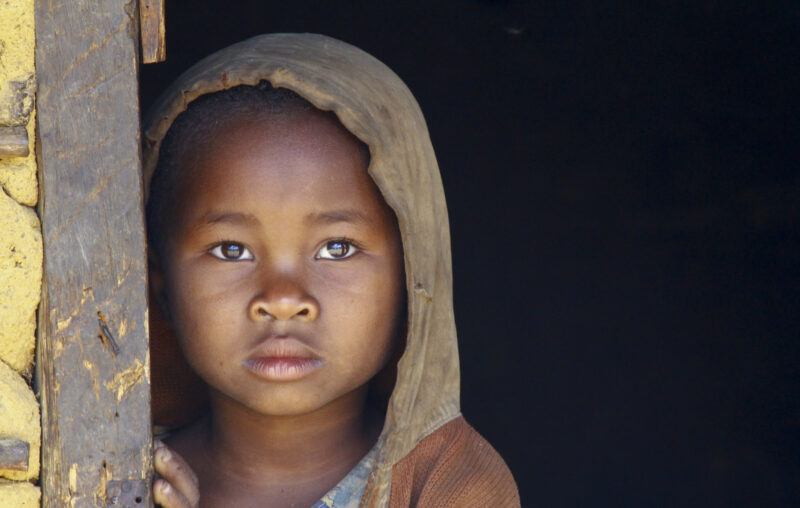 The rich world’s fossil fuel hypocrisy is on full display in its response to the global energy crisis after Russia’s invasion of Ukraine. While the wealthy G7 countries admonish the world’s poor to use only renewables because of climate concerns, Europe and the United States are begging Arab nations to expand oil production. Germany is reopening coal power plants, while Spain and Italy ramp up African gas production. So many European countries have asked Botswana to mine more coal that the country will have to triple its exports.

A single person in the rich world uses more fossil fuel energy than all the energy available to 23 poor Africans. The rich world became wealthy by massively exploiting fossil fuels, which today provide more than three-quarters of its energy. Solar and wind deliver less than 3 percent of the rich world’s energy.

Yet, the rich are choking off funding for new fossil fuels in the developing world. Most of the world’s poorest 4 billion people have no meaningful energy access, so the rich blithely tell them to “leapfrog” from no energy to a green nirvana of solar panels and wind turbines.

This promised nirvana is a sham consisting of wishful thinking and green marketing. The world’s rich would never accept off-grid, renewable energy themselves — nor should the world’s poor. Consider the experience of Dharnai, a village that Greenpeace tried to turn into India’s first solar-powered community in 2014.

Greenpeace received glowing global media attention when it declared that Dharnai would refuse “to give into the trap of the fossil fuel industry.” But the day the solar electricity was turned on, the batteries were drained within hours. A boy remembers wanting to do his homework, but there wasn’t enough power for his family’s one lamp.

Villagers were prohibited from using fridges or TVs because they would exhaust the system. They couldn’t use electric cookstoves, so they had to continue burning wood and dung, which created terrible air pollution. Across the developing world, millions die of indoor pollution that the World Health Organization says is equivalent to each person smoking two packs of cigarettes every day.

Greenpeace invited the state’s chief minister to admire their handiwork. He was met by a crowd waving signs demanding “real electricity” (the kind you can use to run a refrigerator or a stove and that your children can use to do their homework) and not “fake electricity” (meaning solar energy that could do none of these things).

When Dharnai was finally connected to the power grid, more and more people dropped their solar connections. An academic study found a big reason: the overwhelmingly coal-powered grid electricity was three times cheaper than solar energy. What’s more, it could power appliances people wanted like TVs and stoves. Today, the disused solar power system is covered in thick dust, and the project site is a cattle shed.

To be sure, solar energy can charge a cell phone and run a light, which can be useful — but it is often expensive. A new study on solar lights in India’s most populous state shows that even with hefty subsidies, solar lamps are worth much less than their cost for most people. In rich countries like Germany and Spain, most solar and wind would never have been installed without subsidies.

Solar and wind are incapable of delivering the power needed for industrialization, powering water pumps, tractors and machines — all the ingredients needed to lift people out of poverty. As rich countries are discovering, solar and wind energy remain fundamentally unreliable. No sun or wind means no power.

Battery technology offers no answers: Globally today, there are only enough batteries to power global average electricity consumption for 1 minute and 15 seconds. Even by 2030, with a projected rapid battery scale-up, they would last less than 12 minutes. For context, every German winter, when solar is at its minimum, near-zero wind energy is available for at least five days, or more than 7,000 minutes.

This is why the rich world is on track to continue to mostly rely on fossil fuels for decades. The International Energy Agency estimates that even if all current climate promises are delivered, fossil fuels will still constitute two-thirds of the rich world’s energy in 2050. The developing world sees the hypocrisy, as elegantly formulated by Nigeria’s vice president, Yemi Osinbajo: “No one in the world has been able to industrialize using renewable energy,” and yet Africa has “been asked to industrialize using renewable energy when everybody else in the world knows that we need gas-powered industries for business.”

Instead of immorally blocking the path for other countries to develop, rich countries must invest massively in the innovation needed to ensure that green energy costs drop below fossil fuels. This way, everyone in the world can afford to switch to renewable alternatives. Insisting that the world’s poor live without fossil fuels is virtue-signaling that plays with other people’s lives.

This article, Energy Hypocrisy as Rich Countries Denying the Poor the Power to Develop, was originally published by the American Institute for Economic Research and appears here with permission. Please support their efforts.