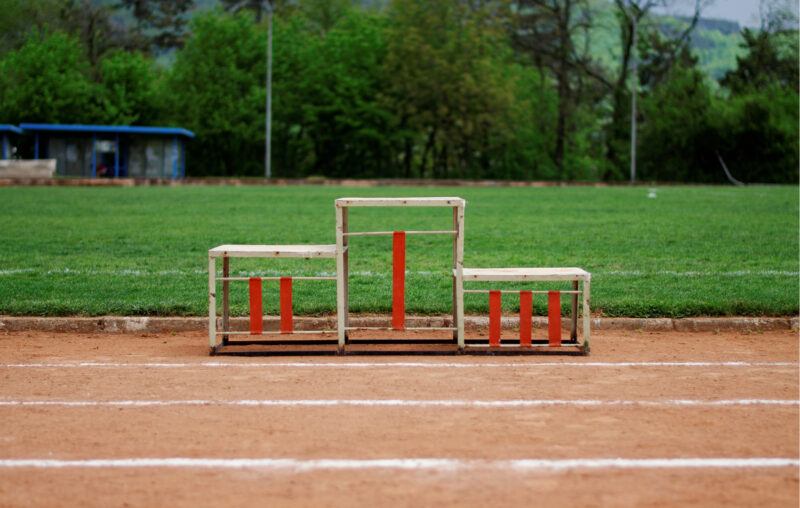 The recent New York City snafu with ranked-choice voting shouldn’t be held against that method of voting. There are indeed problems with the method; as there are with all methods. Among the problems with the Big Apple’s implementation of ranked-choice voting was its novelty. It takes several iterations for voters and election officials to acclimate themselves to the method. Ireland and Australia have used the system for some time now, have mastered it, and reveal the longer-run problems.

Plurality voting, misnamed “majority voting” in the United States, and called “first-past-the-gate” in the United Kingdom, is vulnerable to candidates that are loved by a large minority while hated by the majority.

Plurality voting is simple and at least potentially transparent. You just count the vote. It’s endearing in Great Britain when this is done, sometimes within an hour of the polls closing. The election official announces the winner with the candidates all present. Pip, pip, good show, old bean, and all that.

No real problem, you might think. These are centrist parties (center, center-right or center-left). Yes, but what if a radical party were to win?

In the United States, plurality voting in conjunction with our so-called two-party system sometimes results in the election of persons with less than majority support in the popular vote; but, the main problem we face is non-competitive states and municipalities. Much of the country is ruled by one-party dictatorships, with attendant problems of corruption and economic decay.

In addition, in the United States, transparency has been compromised by election rules allowing early and absentee voting, voting by mail, the counting of the vote after the election and even, in some districts, after the result of the vote in other districts is known. With so much at stake, motive plus opportunity make results suspicious.

Ranked-choice voting is designed to lower the risk that a radical candidate is elected by allowing supporters of candidates receiving less than a plurality of the vote to indicate their alternate preferences. Let’s say there are three candidates. Candidates #1 and #2 finish with 45 and 40 percent of the vote, and Candidate #3 with 15 percent. If the overwhelming majority of Candidate #3’s supporters mark Candidate #2 as their alternate choice, #2 could be elected even though finishing second. Because of the reallocation of votes, candidates would seek to be an acceptable alternate choice to a majority. In contrast, in the American two-party system, candidates often seek to demonize their opponents.

With a small number of candidates, ranked-choice voting might seem a superior voting system to plurality voting. However, experience shows that ranked-choice results in the proliferation of candidates. In the Democratic primary for New York City mayor, there were 13 candidates. There are practical problems in counting and recounting the votes when there are many candidates. The counting and recounting often takes days and sometimes weeks, as happened in New York City. There is also the sticky wicket of what to do with the votes of those who don’t completely rank all the candidates, once their stated preferences are exhausted.

An alternative system that seems to combine elements of plurality voting and ranked-choice voting is the run-off system. With run-off elections, if nobody receives a majority in the first round of voting, a second round is conducted between the top two candidates in the first round. France, Brazil and a number of other countries use such a system. In this country, the states of California, Louisiana and Washington use such a system.

Run-off systems, like ranked-choice voting, result in many candidates. Frequently, candidates from the extremes of the political spectrum qualify for the run-off, and not infrequently one from the left extreme and the other from the right extreme. When this happened in Peru, in 2011, Nobel Laureate Mario Vargas Llosa described voting as choosing between cancer and AIDS.

In the case of California, Top Two was adopted to preserve competition as the state shifted to a single-party Democratic state. But, this hasn’t worked since parties, in addition to individual candidates, develop reputations that help voters make choices. An argument could be made that it would be better that California had a third party to challenge the Democrats. But, the American electoral system makes for two dominant parties.

This article, Explaining Ranked Choice, was originally published by the American Institute for Economic Research and appears here with permission. Please support their efforts.