Facebook Should Stage Regular Outages to Awaken Its Clueless Critics 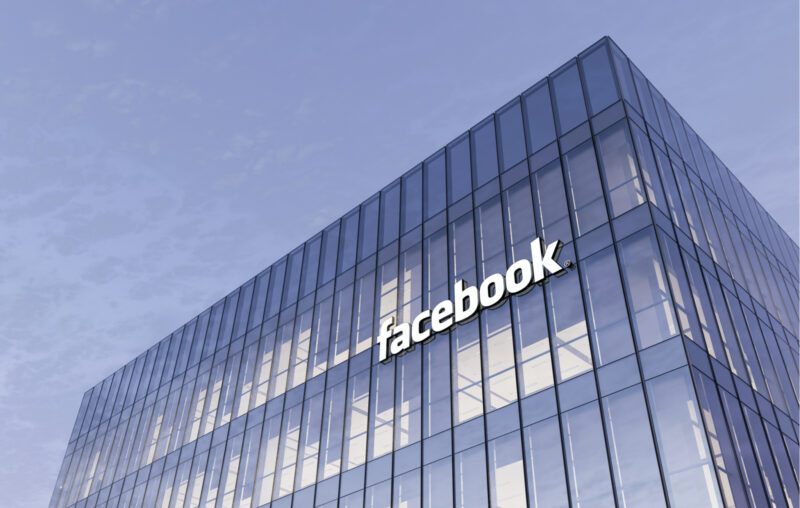 In his excellent new memoir, An Especially Good View, Peter Osnos writes of how he was viewed as the “Best Dressed” reporter at the Washington Post. This designation proved challenging once he was posted to the newspaper’s Moscow bureau.

Suits taken to the cleaners came back without buttons. Shoes taken to the cobbler had nails coming up through the insoles. And getting a haircut was a non-starter. The famously well-put-together Osnos was reduced to having his wife cut his hair, along with her own. Such is life in countries where the profit motive doesn’t inform economic activity.

Osnos’s memoirs have come to mind a lot in reading about the relentless bashing of Facebook, along with its several-hour outage on October 4th. The social media giant offers up its network free of charge, and as a bonus, it aims to learn as much as possible about its users with an eye on improving user experience.

What’s odd is that Facebook’s customer-focused sleuthing has people full of too much envy, time on their hands, or both, up in arms. How dare Facebook “spy” on its users! The company is too powerful! Break it up!

Prosperity really and truly enables a great deal of ferocious stupidity. Imagine being mad at a business for working tirelessly to learn as much about you as possible in order to improve your experience.

But wait, the envious and time-rich will say, Facebook is profiting from its users. By “spying” on them, Facebook is offering advertisers specialized access to the customers most likely to buy their products. For shame! How devious of Facebook to use knowledge gained about its users in order to match them with businesses most likely to be selling what they’re buying. Lock ‘em up, right?

In truth, businesses trying to understand their customers are as old as business is. Seemingly lost on those energized by anger is that the purpose of a business is to generate profits, but the only way to do that is for them to earn customer market share defined by repeat business. Put another way, businesses we patronize “spy on us” because they want to design products and services that we actually want so that we keep coming back. That Facebook users were outraged by the October 4th outage, that this was the lead story at USA Today, speaks to how very much Facebook’s “spying” has improved user experience. Please compare this to what Osnos endured in the old Soviet Union.

Facebook’s information about its users not only makes it possible for other businesses to prosper by targeting individuals likely to want what they have, but it also is what helps Facebook itself pay the bills. Kind of a statement of the obvious, but the critics seem to require obvious.

So, what does Facebook do with all that money it makes by virtue of matching its users with producers of goods and services that might appeal to them? To believe the critics, Facebook just puts the money in a vault. Paraphrasing one headline from the other day, Facebook puts profits above the well-being of its users.

Oh yes, of course. According to its critics, Facebook is careless about damaging its users. What a novel concept! While every successful business since the Stone Age has become that way by virtue of pleasing customers so much that they keep coming back, Facebook just sees dollar signs as it violates the wellness of the very individuals who make its profits possible.

Back to reality; markets never price the present. Assuming Facebook was in the business of harming its user base, the simple truth is that its stock would be in freefall. That’s the case because stocks are a look into the future, and Facebook’s future would be bleak indeed if its services were bringing its users harm.

On its face we know the above to be true, but we also know it to be true based on what the critics routinely drool about Facebook spying on its user base. The critics can’t have it both ways. Facebook’s knowledge of its users is what makes the corporation valuable, but the knowledge obviously wouldn’t be valuable if Facebook were damaging its “product,” or society more broadly.

Which brings us back to what Facebook does with all the billions earned as a consequence of its skillfully learning as much as it can about its users. As opposed to banking it, Facebook is spending tens of billions each year on acquisitions with an eye on improving user visits. Indeed, while its critics believe Facebook a too-powerful monopoly, the company’s employees understand that success in a lucrative space like technology is the living definition of ephemeral.

Hundreds of billions are being put to work each year by venture capitalists as they strive to seed the next Facebook, the next Google, the next Amazon, and others like it. Facebook’s employees understand that a failure by the social media giant to evolve will set it up for obsolescence. Facebook has chosen to fight against the historical reality that business giants eventually slip, and a major aspect of its fight is learning as much as possible about the wants of the customers it wants to please so that it can keep them.

Which means Facebook will continue to improve, or try to, by meeting and anticipating the needs of customers it’s desperate to understand better. The joke is on Facebook’s critics. Were they in possession of a clue, they’d realize they don’t hate Facebook. They would also realize that Facebook wouldn’t be around long to hate at all if it ceased trying to understand its users.

And what about those users?

They experienced a cessation of Facebook’s service model, and it was apparently agony. Yes, it’s no fun when access is cut off to what routinely pleases you. In that case, maybe Facebook should stage occasional outages as a way of waking up its hapless critics to how much the company’s alleged victims enjoy its free offering.

This article, Facebook Should Stage Regular Outages to Awaken Its Clueless Critics, was originally published by the American Institute for Economic Research and appears here with permission. Please support their efforts.