Fact vs. Faith: Science in an Age of Unreason 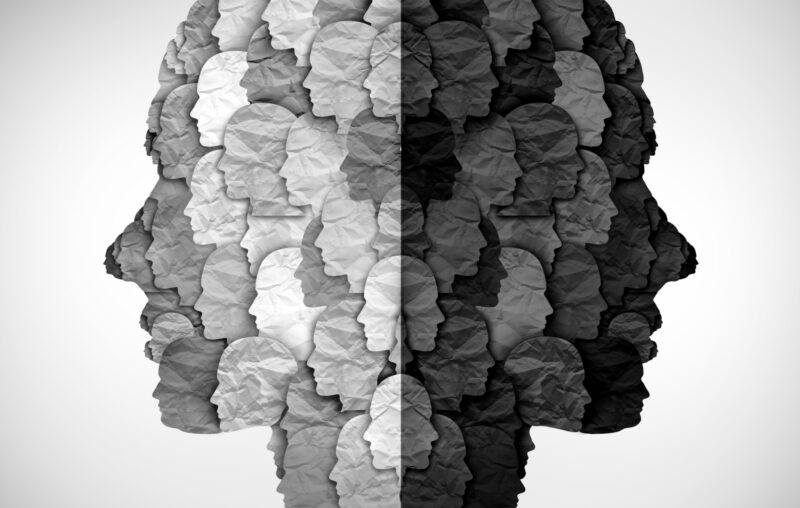 Science is in trouble. The symptoms include the bickering and vacillation over COVID, and continuing hysteria about climate change. Science also has internal problems—replicability, for example, the ability to repeat an experiment and get the same result. A scientific fact is a result that is 100% repeatable. Yet, in the last decade and a half as many as 60 percent or more of results in social and biomedical science have turned out to be unrepeatable.

There are yet other internal problems. One hundred and fifty years ago there were only a handful of scientific specialties and a few dozen scientific journals. Expansion was resisted. Now the dam has broken. In social science alone there are more than 100 subspecialties. They have their own journals and reviewing standards and they have developed their own jargon. Together, these two things gravely limit criticism, which is the lifeblood of science. Social scientists, for the most part, preach to their own private choirs. There are also religious and philosophical disputes about Darwinian evolution: Evolutionary biology does not provide an ethical system, but some secular humanists think it does.

Other problems reflect issues in the wider society. Facts can cause people to react emotionally. Sometimes that’s appropriate: Finding a fire in the basement of your building should cause alarm and make you flee and warn your neighbors. It is an emergency. But what about this, from a letter to the editor of a college magazine?

I don’t think racism is totally responsible for the plight of minority victims.  Groups of any color are better off when their men marry the women they have babies with and stay around to raise them, when they avoid drugs, stay out of trouble, and prefer a paycheck to a handout, and when they realize that “acting white” by studying, say, is not a bad thing…

What should we do in response to these comments?

David Hume, the star of the Scottish Enlightenment, made a simple distinction, vital for science, between facts and faith, between is and ought. .Science is about facts; ought is something else. There are facts, or factual claims, in both these examples. In the first case, the facts are indubitable. There is a fire, and emergency action is required. But in the second case, there is no emergency and the facts are not self-evident. Science demands that the claims be verified. Are family arrangements a problem for the success of poor black people? Do these communities have an unproductive attitude towards work and education?  What are the effects of these things? Only if the claims are true is some action justified.

Yet the immediate reaction to these comments was not inquiry but condemnation and reflexive cries of “racism.” And this is not the case only with the high-profile categories of race and gender, but also climate change and almost anything to do with “health and safety.” Some topics must not be studied, or only analyzed with a foregone conclusion in mind. In the continual struggle between Facts and passion, passion all too often wins. This tendency threatens the integrity of science, the social sciences especially.

Many public-policy questions give rise to what physicist Alvin Weinberg, in an almost-forgotten article called trans-science, by which he meant questions that are scientific but, for practical or ethical reasons, cannot yet be answered conclusively by the methods of science, at least not now.  Examples are the small, long-delayed effects of low-concentration pollutants, the causes of climate change, and the role of genes in human behavior. When decisive science is impossible, other factors dominate. Weak science lets slip the dogs of unreason. Many social scientists have difficulty separating facts from faith, reality from the way they would like things to be. Critical research has itself become taboo which, in turn, means that policy makers are making decisions based more on ideologically-driven political pressure than scientific fact.

Adding to the intrinsic difficulty of social science, race, particularly, has become a topic where disinterested research on the causes of, for example, racial disparities, has become almost impossible. “Scientific” conclusions increasingly reflect ideological pre-dispositions, rather than appropriately cautious inferences from necessarily inadequate data. The rise of the influential concept of systemic racism is the result. Systemic racism is unmeasurable, hence ineradicable. Its rise has been accompanied by a stifling of research that might shed real light on racial and gender disparities. This suppression bears an uncomfortable resemblance to the tragedy of Soviet Lysenkoism.

History of science was once an area for actual scientists who understood the science about which they were writing. Now it is dominated, at Harvard and elsewhere, by good writers whose scientific understanding is limited. Their focus is political rather than scientific and as a result their books resemble docudramas “based on real events.” rather than accurate accounts of the twists and turns, tragedies and joys, of actual discovery.

My recent book, Science in an age of unreason (Regnery, 2022) is an attempt to make sense of these issues.

This article, Fact vs. Faith: Science in an Age of Unreason, was originally published by the American Institute for Economic Research and appears here with permission. Please support their efforts.