Families Are Fed up with Big Labor-Dominated Schools 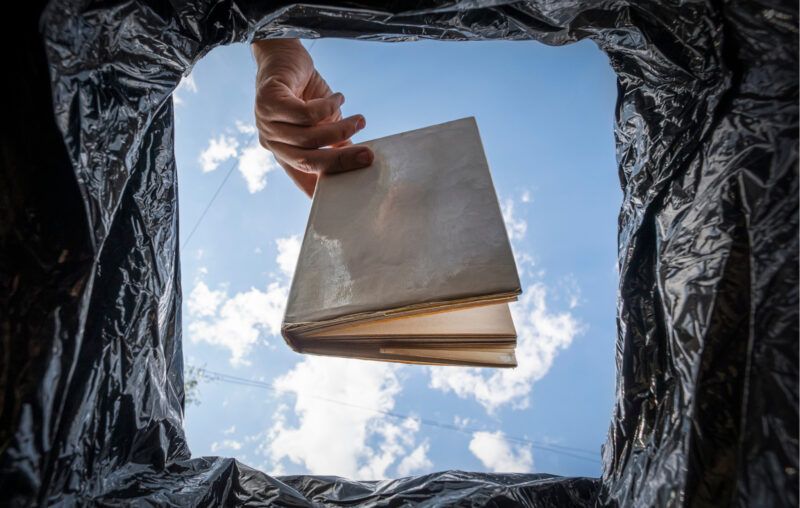 American parents of school-aged children have long understood it’s a bad idea for politicians to grant government union bosses monopoly-bargaining power over how teachers and other school employees are compensated and managed. Over the years, millions of mothers and fathers have expressed their considered views on this question by voting with their feet.

The fact that foot-voting against Big Labor-dominated schools has occurred on a massive scale is evident from statistics on government union prevalence and age-segregated population data for the 50 states, respectively reported by labor economists Barry Hirsch and David MacPherson in their Union Membership and Coverage Database and by the U.S. Census Bureau.

The Union Membership and Coverage Database shows that, as of 2020, Big Labor wielded so-called “exclusive representation” control over 55 percent of all teachers and other public employees in the 25 states where government union bosses are the most powerful. The average share of unionized public servants for the other 25 states is 21 percent.

And Census Bureau data plainly show that parents, when they have a choice, prefer not to have their kids educated in states where government union officials wield the most clout.

And the most recently released Census population data for the 50 states indicate the stream of families fleeing Big Labor strongholds like California, Illinois, and New York has turned into a flood. Over the course of just one year, from July 1, 2020 to July 1, 2021, a net total of 864,000 Americans moved out of the 25 states where government union monopolists are most entrenched and into states where they wield relatively little clout.  California’s latest annual domestic outmigration was 75 percent higher than it had been from July 1, 2018 to July 1, 2019.  New York’s outmigration doubled!

While age-bracketed 2021 state population data won’t be available until a few months from now, there is no reasonable doubt that families with children in elementary and secondary schools continued to constitute a disproportionately large share of Big Labor’s domestic outmigration, as they did from 2010 to 2020.

Why are a large and growing number of parents opting to get their kids as far away from government union boss-controlled schools as they can?  Some education ills associated with union monopoly bargaining, such as rules making it extremely difficult to fire derelict teachers, are longstanding.

But since 2020, millions of additional parents have turned against teacher union officials as Big Labor fought tooth and nail to keep schools shuttered at the outset of the COVID-19 pandemic from reopening, despite ample evidence that they could do so safely and that prolonged school shutdowns were harming schoolchildren academically and psychologically.

The disdain for the welfare of children displayed by government union bosses and state and local politicians who are beholden to them in connection to the politicization of COVID-19 is undoubtedly a key reason why the school-aged population losses of Big Labor bastion states from 2020 to 2030 could potentially be twice as great as they were from 2010 to 2020.

New York Post journalist Karol Markowitz, who recently moved with her husband from the Big Apple to right to work Florida to protect their three school-aged children from “feckless” union-label politicians, undoubtedly expressed the outrage and frustration of many parents in an article she wrote for the Post at the end of last year regarding her family’s relocation:

“I have fought for the children of this city the entire length of the pandemic.  I fought for every child who did not have parents at home working over their laptops, every child with a disability who was not getting the help they needed over Zoom.  I fought for all the children who would never regain what they had lost while their city stepped over them, trying to ignore their existence.

“But now I have to think of my own children and get them to sanity.  We can no longer wait for our city to return to it.”

This article, Families Are Fed up with Big Labor-Dominated Schools, was originally published by the American Institute for Economic Research and appears here with permission. Please support their efforts.