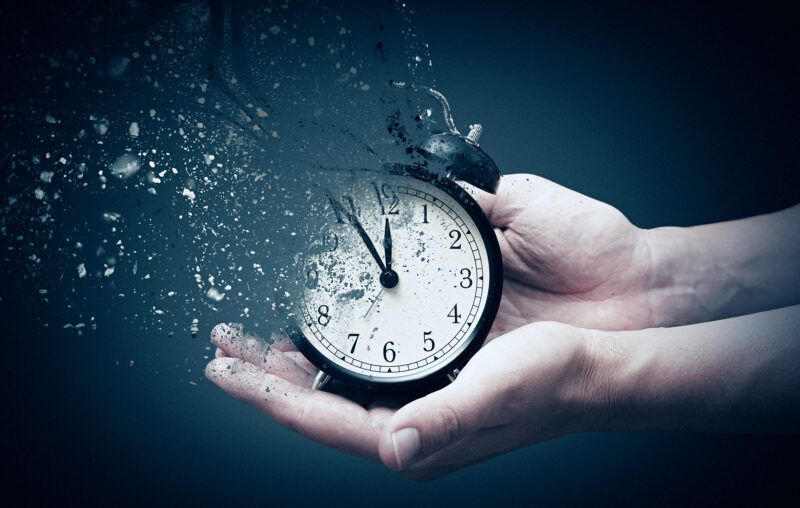 Price inflation in the United States is getting out of control. Americans are seeing prices rise at the fastest rates in 40 years. Until recently, the Federal Reserve — the agency tasked with ensuring price stability — has been unwilling to address the problem.

In recent months, the Fed has finally started raising short-term interest rates, an essential step toward stabilizing prices. But its own projections show that a much stronger response will be needed to bring inflation down to a more normal range.

Rising prices are clear to anyone who visits the gas station or grocery store. According to the Bureau of Labor Statistics, foods (meats, poultry, fish and eggs)are 14.2 percent more expensive than a year ago. Prices for other items like housing (shelter) and clothing (apparel) are up by 5 percent or more, and gasoline prices are up by a whopping 48.7 percent!

These are not isolated incidents. The prices of American consumer goods have been rising across the board. The consumer price index, for example, has risen 8.6 percent over the last year, the biggest increase since 1981.

In the early phase of recovery from the coronavirus pandemic, rising prices might have been blamed on problems in manufacturing and production. In response to the pandemic, many states closed their economies for a few months or, in some cases, much longer. As the economy began to rebound, shortages of automotive computer chips and production materials choked up prices and held back production.

But as the recovery progressed, it became clear that another culprit was driving inflation: too much money printed by the government. The Fed vastly expanded the money supply, accelerating the bounceback in spending and economic activity.

In March 2020, the Fed cut rates to almost zero, where they remained for two full years. Lower interest rates encourage economic production by making it easier for businesses to borrow so they can expand their facilities or hire more workers. People have access to cheaper credit to buy homes and cars or to spend on their credit cards, which eventually causes sellers to raise their prices.

In addition to cutting interest rates, the Fed created massive quantities of new money, encouraging people to spend more, ultimately bidding up prices. In March 2020, the Fed began a program of large-scale asset purchases, also known as quantitative easing or “QE,” buying $500 billion per month in U.S. Treasury bonds and $200 billion per month in mortgage-backed securities. The monetary base expanded from $3.45 trillion in February 2020 to $6.41 trillion by December 2021, an increase of 85.8 percent.

Congress chipped in with $5 trillion in new spending, including checks mailed out to millions of Americans. The Fed assisted by buying up the majority of the debt used to finance these stimulus programs.

By mid-2021, it was clear that price increases were being caused by widespread and persistent monetary inflation, not transitory supply-side inflation as the Fed had initially described. Since that time, Fed officials have repeatedly raised their projections of inflation in 2021 and 2022, yet they did nothing to stop it.

Despite several quarters of rising inflation, the Fed continued its QE program and did not tighten policy until March 2022, when it increased interest rates by 0.25 percent. They raised an additional 0.5 percent in May and 0.75 percent in June. However, these small steps don’t seem sufficient to combat the highest inflation rates in 40 years.

Even now, the Federal Open Market Committee projects that inflation will remain above its 2 percent target through 2024. It expects to raise short-term interest rates to 3.4 percent by the end of 2022 and to 3.8 percent in 2023. These minor changes hardly compare to the 1980s, when the Fed raised interest rates to 20 percent to stamp out inflation.

Fed Chair Jerome Powell promised more than six months ago that the Fed would “use our tools to make sure that higher inflation does not become entrenched.” Its actions, however, indicate otherwise. Inflation remains high, and Americans are worried that it’s not going away anytime soon.

Fed officials must act soon to get inflation under control. The longer they wait, the worse it will be for the Fed and for all Americans.

This article, Fed Must Act Now to Stop Runaway Inflation, was originally published by the American Institute for Economic Research and appears here with permission. Please support their efforts.