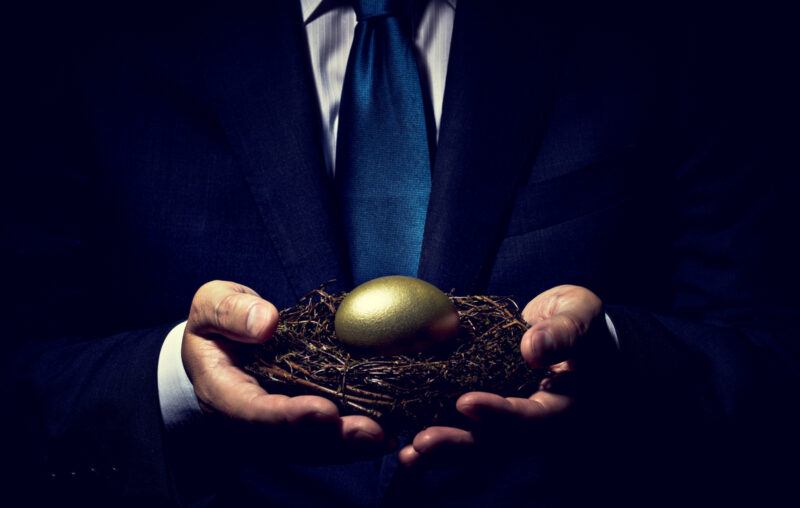 I was speaking in the Midwest a few weeks back, and the topic of supply chain disruptions came up. A woman in the audience expressed surprise that despite the media coverage she’d personally experienced so few shortages first hand. Except, she added with an afterthought, for her favorite yogurt. For a time it was difficult to find. “But,” she hastily corrected with an eye roll, “that’s a first world problem.”

“First world problems.” It’s an expression that has been around for some time, but seems particularly trendy now. I can only guess that the rising use of the phrase has to do with a growing appreciation of how fortunate we in the developed world are, especially with the restrictions, paucities, and stresses of Covid looming large in recent memories. Whether for that or another reason, expressing appreciation for the surfeit of varied goods and services around us seems appropriate.

But while the statement is innocuous, it points to a way of thinking that too frequently goes unaddressed. Over the past decade an article or two have scolded the “first world problems” phrase as self-criticism of an intolerably insensitive sort. According to Alexis C. Madrigal in  The Atlantic in 2011 (citing a Twitter thread):

I don’t like this expression “First World Problems.” It is false and it is condescending. Yes, Nigerians struggle with floods or infant mortality. But these same Nigerians also deal with mundane and seemingly luxurious hassles. Connectivity issues on your BlackBerry, cost of car repair, how to sync your iPad, what brand of noodles to buy: Third World Problems … None of this is to deny the existence of social stratification and elite structures here [in the US]. There are lifestyles of the rich and famous, sure. But the interesting thing about modern technology is how socially mobile it is–quite literally. Everyone in Lagos has a phone.

Fair enough! Maybe there are many Americans who have an inaccurate view of how far and wide technological wizardry has spread. And perhaps there are some US citizens who believe that tasks which we find tedious aren’t so for people in underdeveloped economies. I have no quarrel with this objection, although I can’t think of anyone I know to whom it applies. (Contrary to that author, I have no doubt that modern tech giants are willing and able to reliably frustrate consumers regardless of their culture or the economic sophistication of their nation.)

Yet I offer a separate and distinct critique of opprobrium channeled via the “first world problems” label. Namely, that our persnicketiness is earned. The countless, seemingly frivolous conveniences, accouterments, and delicacies that we enjoy are not stolen goods. Neither are they the product of sheer dumb luck.

Behaviors dismissed as “first world problems” are largely the product of rising expectations where innovative goods and services are concerned. Those items have, over years and generations, been cultivated by the interaction of markets and increasingly less appreciated (arguably fast-disappearing) social and cultural mores. Among the major ones: an inclination toward entrepreneurship; an obsession with saving and investment versus immediate consumption; a productive ethic which, once ordinary, is now disparaged as “workaholism;” the stalwart defense of private property rights; and rugged individualism.

To this economist, what “first world problems” describes is the realization of Mises’ concept of the “sovereignty of the consumer.” Not only do consumer tastes and desires essentially dictate production, and not only do firms respond by creating goods and services to capture consumer dollars, they also battle desperately to deliver constant improvements and tweaks to the aforementioned items. The introduction of nuanced features, increased reliability, greater availability, and improved timeliness are the outcome of private interests flocking to satisfy purchasers’ yearnings. The consequent trend of improving well-being proceeds so rapidly that griping looks (or feels) like ungratefulness at best, overindulgence at worst.

Not to worry. Our fickle complaints, unrealistic expectations, and perpetual irritation over trivial aspects of goods or services were obtained through the (relatively) unfettered operation of entrepreneurial risk-taking, economic calculation, and (relatively) free markets. And while awareness of the plight of other, less developed places is wise, just, and humble, “first world problems” should neither be a source of embarrassment nor rebuke. They’re less serious than most other dilemmas, of course. But they are problems. More importantly, “first world problems” are a type of problem which we should not only accept, but understand their foundations – and promote conditions for their continued creation.

This article, First World Problems, was originally published by the American Institute for Economic Research and appears here with permission. Please support their efforts.