Government Is the Scourge of Diabetics, Not Their Savior 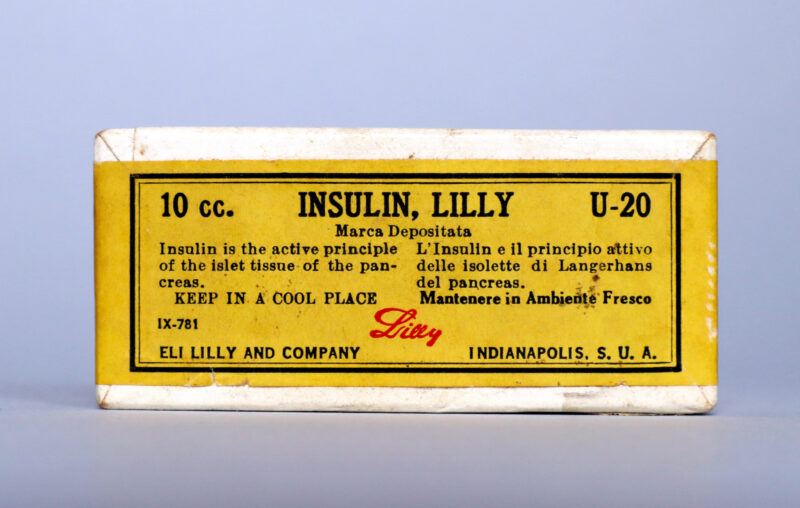 Reprinted from the Cato Institute

Congressional Republicans have defeated a proposal by congressional Democrats to mandate that private insurance companies cap out‐​of‐​pocket spending on insulin by their enrollees at $35 per month. Republicans were right to do so. Government is already driving insulin prices sky‐​high. Further intervention would make matters worse.

Diabetics need insulin to live. Insulin prices should be falling over time, yet they have more than doubled over the last 10 years. Many diabetics struggle with those rising prices, sometimes with deadly consequences. A humane health system would make insulin increasingly accessible to diabetics.

Government has made the U.S. health sector inhumane toward diabetics.

Had government never intervened in the health sector, private insurance companies might already be offering more comprehensive cost‐​sharing for insulin than congressional Democrats propose, without driving insulin prices higher. Or perhaps insulin prices would be so low that no one would feel the need to purchase insurance that covers it. All we know for sure is that, like past government interventions, attempts by government to cap cost‐​sharing for insulin will have unintended consequences that make matters worse for diabetics and all consumers.

If Congress and/​or federal bureaucrats really wanted to expand access to insulin, they could do so tomorrow. But it would require them to give up some of their power. The fact that congressional Democrats and the rest of the federal government will not give up even a little bit of their power in order to help diabetics tells you where their hearts really lie.

This article, Government Is the Scourge of Diabetics, Not Their Savior, was originally published by the American Institute for Economic Research and appears here with permission. Please support their efforts.