Government’s Deficiencies Reveal What No Government Should Do 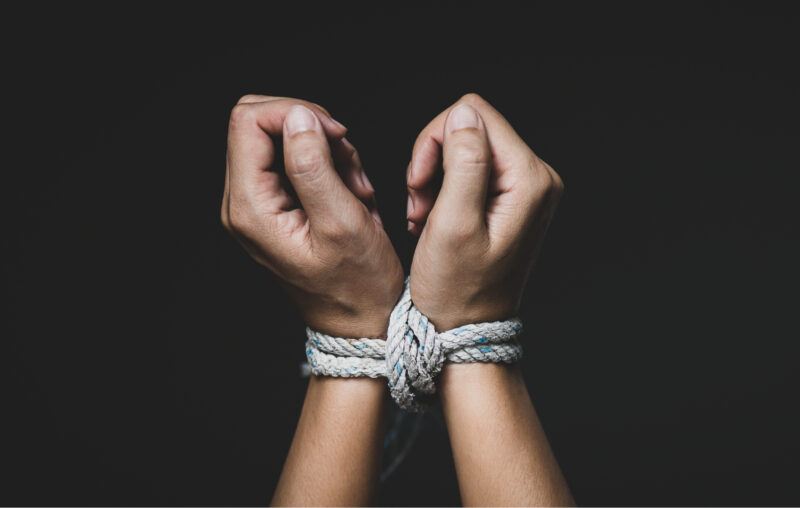 In his American Institute for Economic Research article, “Hijacking Liberalism: Spencer’s The Man Versus the State,” Alberto Mingardi laid out how, “After Richard Hofstadter invented the ominous label ‘Social Darwinist,’ Spencer has become an author that even his own tribe of classical liberals and libertarians is hesitant to endorse,” and yet reviewing his The Man Versus the State “from our present vantage point, the word that best describes it is probably prophetic.’”

Mingardi finds the central reason for Spencer’s prophetic vision of today, in which government is constantly promoted as a near-universal panacea, in his The Study of Sociology. The problem facing someone who would extend his governance over us is that:

difficult as he finds it to deal with humanity in detail, he is confident of his ability to deal with embodied humanity. Citizens, not one-thousandth of whom he knows, not one-hundredth of whom he ever saw, and the great mass of whom belong to classes having habits and modes of thought of which he has but dim notions, he feels sure will act in ways he foresees, and fulfill ends he wishes.

In other words, as Mingardi aptly summarizes, “The great argument for non-interventionism is a cognitive one: we cannot apprehend all the knowledge which would be required to shape society according to whatever plan.” That sounds an awful lot like Friedrich Hayek’s “The Use of Knowledge in Society,” decades before he wrote it.

The way I tend to think about it is that government is simply people with less relevant information and worse incentives than those who would act for themselves, backed with coercive power. Portraying that as the means to improved social cooperation is a dramatically false promise, whose main consequence is to eviscerate liberty.

I think it is worth extending Mingardi’s explanation to what Spencer himself wrote about what government does well enough to actually benefit its citizens. His article, “Representative Government–What is it Good For?” also included in the Liberty Fund Edition of The Man Versus the State, lays out the consequences of employing overly confident coercers as our hoped-to-be public servants. It merits recalling at a time when our recent experience is so vastly at odds with his insights.

Even over a century and a half ago, when Spencer wrote the article, he could see that government was seemingly invading almost every choice that people could otherwise make for themselves, and making things worse in the process.

Our political machine…Its parts are extremely numerous: multiplied, indeed, beyond all reason. They are not severally chosen as specially qualified for particular functions. No care is taken that they shall fit well together: on the contrary, our arrangements are such that they are certain not to fit…had the problem been to find an appliance for the slow and bungling transaction of business, it could scarcely have been better solved.

Besides devising measures to prevent the aggression of citizens on one another, and to secure each the quiet possession of his own… [governments] unhesitatingly take on themselves to provide for countless wants, to cure countless ills, to oversee countless affairs…confident that they know what knowledge is most required.

Unfortunately, those in government cannot know enough to accomplish the do-gooding they intend, or at least say they intend.

What must be the knowledge and capacities of those who shall achieve it?…If there be any lack of insight respecting the mutual dependence of the many functions which, taken together, make up the national life, unforeseen disasters will ensue from not perceiving how an interference with one will affect the rest.

See, then, the immense incongruity between the end and the means…the countless difficulties of the task; and…the almost total unpreparedness of those who undertake it.

In fact both history and experience provide a cornucopia of evidence of government incompetence, as well as malfeasance, rather than the capability and competence for the task they never stop asserting.

Countless facts prove the Government to be the worst owner, the worst manufacturer, the worst trader: in fact, the worst manager, be the thing managed what it may. But though the evidence of this is abundant and conclusive… Legislators…cling to the implausible theory of an officially-regulated society in spite of overwhelming evidence that official regulation perpetually fails.

As a result, while little that government focuses on today advances our “general welfare,” as our Constitution’s preamble put it, it can do something that advances citizens’ well-being.

Incompetent to oversee and regulate the countless involved processes which make up the national life; [representative government] nevertheless has quite enough intellect to enact and enforce those simple principles of equity which underlie the right conduct of citizens to one another…it does not unfit it for discharging the comparatively simple duties of protector…this all-essential role of government.

Moreover, the complexity, incongruity of parts, and general cumbrousness which deprive a representative government of that activity and decision required for paternally-superintending the affairs of…citizens; do not deprive it of the ability to establish and maintain the regulations by which these citizens are prevented from trespassing against one another…objections which so strongly tell against it in all its other relations to society do not tell against it in this fundamental relation.

In a world where we would all like our rights protected from others’ trespasses, providing that service to all would benefit everyone, not least by enabling more mutually voluntary actions and associations. And that task is not hampered by what so clearly hampers government’s extension beyond that role. Further, the abuse by government—the most dangerous predator, given its coercive power–when it oversteps its role of preventing others’ violations is brought to heel by sharply limiting its authority. And that sounds much like John Locke in his Second Treatise on Government and America’s Founders who were so influenced by him.

Then Spencer’s “story” reaches a very powerful moral about government; “These deficiencies tend to hinder it from doing the things which no government should do.” That is, all those things we so frequently complain about government are, at heart, the result of it doing what we don’t want it to.

Herbert Spencer saw representative government’s infirmities as limitations on government’s ability to do what it had no business doing, but not for its one essential role of defending rights from trespass. Americans should relearn that lesson, because our Founders entrusted our liberty to democracy only for such a tightly constrained government, not one increasingly violating citizens’ rights as it metastasizes in every direction. And that remains the only way we can maintain our liberties today.

This article, Government’s Deficiencies Reveal What No Government Should Do, was originally published by the American Institute for Economic Research and appears here with permission. Please support their efforts.