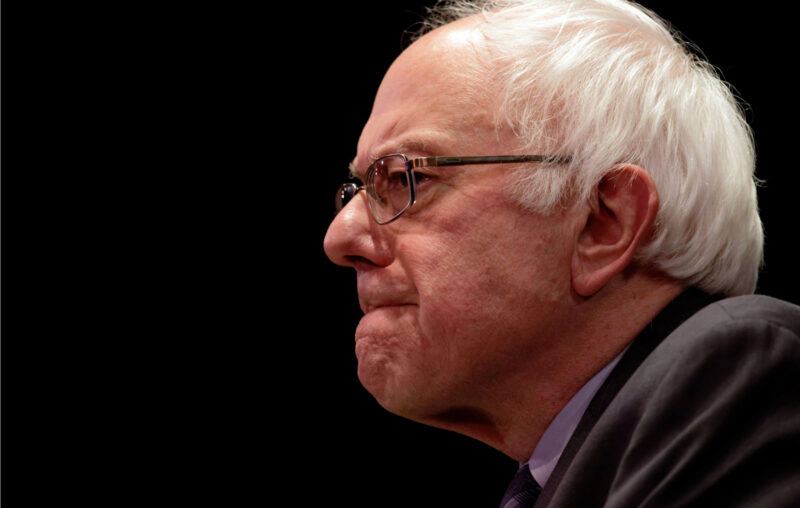 American households are more likely to own a gun than a swimming pool, an electric car, or a pet cat. Pew Research data show that roughly one-third of Americans own a firearm, and about 133 million Americans have some level of direct exposure to firearms. Some gun owners perhaps have a similar experience to the younger author of this article, handling firearms since she was 4 years old. Others, even those uncomfortable with gun usage or ownership, can appreciate the training she received. Before touching a weapon, she had to recite the three laws of shooting: never point a gun at anybody, keep your finger off the trigger, and treat every gun as if it is loaded. For both authors, gun control means, and has always meant, properly “controlling” your firearms.

In stark contrast to our rural experiences, much of the current discourse surrounding firearms has little to do with proper firearm safety in the outdoors, on a range, or in a competitive setting. Rather, media outlets and political leaders have adopted gun control as a blanket statement for increasing regulations on the use of firearms. Leaders advocating for individuals’ desire to use firearms speak of gun rights, a similarly misleading statement since no one argues that a weapon holds discernible liberties. While approximately half of Americans favor stricter gun control legislation, no consensus exists on whether stricter legislation prevents shootings. Cries for action, however, remain vivid in our popular discourse because we deem both life and liberty as valuable; when life is cut short in an inhumane way, we are understandably distraught. The rise of national news coverage in the 1920s birthed the first calls for gun control in response to very public, tragic deaths.

So many unintended consequences begin with good intentions. Prohibition, including a constitutional ban on alcohol in a well-intentioned attempt to alleviate social woes, and its quick repeal left the nation reeling from heightened organized crime rates. High-profile, gang-related crimes led Congress to pass the first firearms tax in the National Firearms Act of 1934. The Supreme Court declared the act unconstitutional in 1968, but the stricter Gun Control Act of 1968 took the earlier act’s place. Handgun purchases skyrocketed in response to new regulations on rifle and shotgun sales. In 1993, following the attempted assassination of President Reagan 12 years earlier, Congress passed the Brady Bill, which implemented the modern background check and waiting period systems. In 2020, eight of every ten murders in the US were firearms-related, contributing to the highest homicide rate in nearly 40 years. The 2020 spike correlates to the beginning of the COVID-19 pandemic, reversing a downward trend in homicide rates since the 1970s. The goal of reducing homicides is moral, noble, and universal, but our federal legislative efforts to curb gun violence and homicides have been proven unsuccessful.

Stipulating that what works for some may not work for all, we turn to the state of Vermont as an example of responsible gun use and ownership due to its near-zero homicide rate. Other states such as Iowa, Nebraska, New Hampshire, Michigan, Minnesota, Oregon, Virginia, and Washington are close behind with 40 to 51 percent of these states’ population owning at least one firearm, yet each has a firearm death rate of 8.9-14.6 per 100,000 residents, below the 15.1 deaths per 100,000 national average. We cannot, however, attribute Vermont’s success to gun control measures. Vermont, a largely rural state with a Republican governor, has a gun ownership rate exceeding that of Texas. Public Choice Theory explains why Vermont’s representatives, in a state known for Phish, Woodstock, and Ben & Jerry’s, vote in accordance with the state’s many gun owners. Even Vermont Senator Bernie Sanders voted consistently for gun rights before aligning himself closer to the median Democratic voter’s views when he expanded his potential voting pool to a national level less supportive of gun rights than the state of Vermont. Vermont’s remarkable case of many guns and few gun deaths points to the possibility that both the gun control and gun rights camps’ values can live in harmony, but perhaps only on small scales where individual preferences are more likely to be homogenous. Elinor Ostrom finds that the most effective outcomes will occur at the state or local level. Peter Boettke summarizes Ostrom’s work in his book Living Economics by stating that “efficient administration was not a function of…centralized administration, but a by-product of…local communities competing for residents.” Each camp wants to reduce crime and deaths, but they diverge in the method of preventing such violence. Few murders in the presence of many weapons is an idyllic situation, but can we expect the same outcomes if we extrapolate Vermont’s gun legislation to the federal level? Vermont has several other factors that likely contribute to its unusually low rates of violence, including its lack of major metropolitan areas, high owner-occupied housing rates, and low population density. Policymakers do not face these same conditions in most of the country, thus making broad, effective, federal policy quite difficult.

In The Limits of Liberty, James Buchanan states that “men want freedom from constraints, while at the same time they recognize the necessity of order.” Buchanan wasn’t addressing gun legislation, but his statement rings true for this issue as well. We all look for order, or freedom from Hobbes’ “nasty, brutish, and short” life, but we hesitate to place constraints on ourselves and make the necessary compromises to achieve that order. Collective compromise on a federal level becomes even less satisfactory to everyone involved. Our cultural differences, diverse regions, beliefs, and backgrounds breed strong differences of opinion on the proper course of action for gun legislation. As argued in principle by Madison, confining our country’s broad experiences with any issue or belief–in this case, gun legislation–to one sweeping federal action would miss the mark and create a great injustice to American federalism.

This article, Gun Control, States’ Rights, and Bernie Sanders, was originally published by the American Institute for Economic Research and appears here with permission. Please support their efforts.