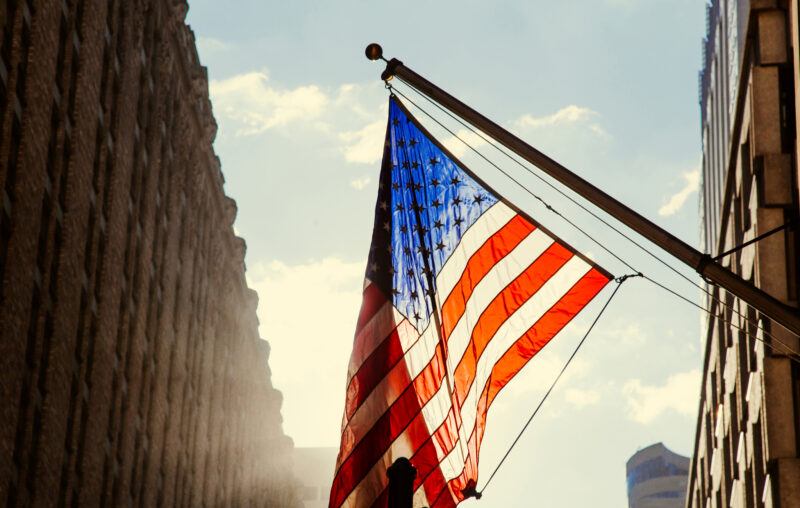 Martin Walker, the gifted former Washington correspondent of The Guardian, used to start his speeches saying that the Fourth of July wasn’t a time for sorrow for him, as it was a time when good British yeomen farmers in the colonies revolted against a German king and his German mercenaries.

Walker — who now lives in France and writes the hugely successful “Bruno” detective books set in the Perigord region — once told me, “It’s exciting living in a country where the president can order up an aircraft carrier to settle a dispute.”

He, an Englishman, and I, a former British colonial, shared our admiration for the United States. For America’s birthday, I have counted some things I most like and admire about this country of endless experimentation. Also, alas, I admit it is getting harder to feel as proud of it as I once did.

America, for me, has always embodied a special freedom: the freedom to try. The wonderful thing about it is that you can try a business, an idea, a way of living, or even a way of thinking. I read in “The Waist-High Culture,” the 1958 book by Thomas Griffith, that Europe was a “no” culture and the United States was a “yes” culture. So true.

In my first year here, I wrote to a family member in England, marveling at the size and scope of the American market. I wrote to her, “You could make a fortune here making glass beads, so long as they were good glass beads.” I still believe that.

The other great freedom, which I treasure, is that you can move across the country and start all over again. If you feel you have failed in New York, you can take a fresh sheet and try again in Chicago, Austin or San Francisco. You can have failed in marriage, in business, in a career, and in some very public way, but you can go on anew somewhere else.

You can’t do that in what are, in many ways, city-states — for example, in the way England is dominated by London and France by Paris. There is geographic freedom in the United States that has an exhilaration all its own.

I was intoxicated by America from the first. I didn’t dwell on the sins of the past, from the cruelty of the Puritans, the pioneers and the planters to the folly of Prohibition. When I arrived, I embraced all that was in the present; the civil rights movement was underway and gathering strength, and it was possible to believe that the United States would continue to be the shining example of how you get it right, how you correct big and small errors, and how you let people prosper. John F. Kennedy was president, and it was a new day.

When I covered Congress, I was enchanted with it: the committee power centers, the indifference to party discipline, and a system where you really did need majority approval to get a law passed.

Overall, members of Congress were among the hardest-working (and some were the hardest-drinking) around. They sought to understand issues from atomic energy to cancer. Congress wasn’t perfect, but it aspired to get things right.

For many years, I participated in the Humbert Summer School — a think tank — in the west of Ireland. I used to enjoy talking up the presidential system as superior to the parliamentary one, where a simple majority can wreak havoc.

Now, alas, Congress is experiencing the evils of parliamentary government and none of the virtues, particularly swift legislating. Party discipline — as in the case of House Minority Leader Kevin McCarthy of California shunning Rep. Liz Cheney of Wyoming — has supplanted the old tolerance for differences within the party. It began with the 1994 Gingrich Revolution, abetted by the proliferation of single-point-of-view talk radio.

America the Beautiful, I wish you a happy birthday. I thank you for your generosity over these decades, and I say sincerely, “Mind how you go.” The world needs your seeking to be fair and just, and full of possibility, not divided and rancorous, and a threat to yourself.

This article, Happy Birthday, America; Now Mind How You Go, was originally published by the American Institute for Economic Research and appears here with permission. Please support their efforts.