Has the Fed Abandoned Its Average Inflation Target? 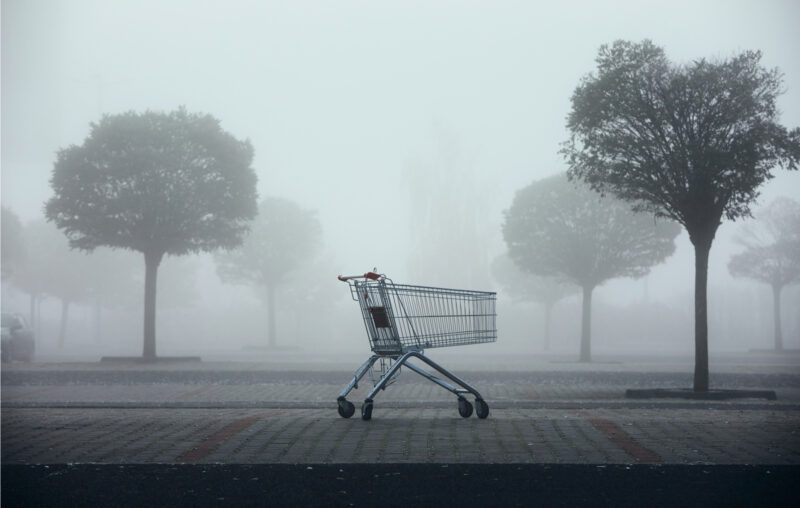 The price level has grown 3.7 percent on average since January 2020, just prior to the pandemic. As Figure 1 shows, the price level was 3.9 percentage points higher in February 2022 than it would have been had it merely grown at two percent over the period.

Fed officials are ostensibly committed to an average inflation target. Under such a rule, a period of above-target inflation would be offset by a period of below-target inflation so that inflation is equal to target on average. The Federal Open Market Committee (FOMC) reaffirmed its Statement on Longer-Run Goals and Monetary Policy Strategy, which describes the rule, in January 2022. But the course of policy projected by FOMC members suggests it is not really committed to delivering 2 percent inflation on average.

In March, FOMC members were asked to project inflation under the assumption that the Fed conducts monetary policy appropriately, as he or she sees it. The median, central tendency, and range of FOMC member inflation projections are presented in the Summary of Economic Projections and reproduced in Table 1 below.

No doubt some will attempt to absolve the Fed for failing to achieve 2 percent inflation on average by pointing to supply disturbances. The COVID-19 pandemic and, more recently, Russia’s invasion of Ukraine have certainly pushed prices up. And an average inflation-targeting central bank should let prices rise in response to negative real shocks. Even still, that’s not enough to let the Fed off the hook.

Although temporary supply disturbances push up prices, they do so temporarily. As restrictions on activity and the risks of COVID-19 subside, supplies rebound and prices fall. Much the same can be said about the conflict in Ukraine, which will eventually end. There is no reason to think these supply disturbances will continue to push prices up over the next three years. Indeed, many of the supply constraints associated with the COVID-19 pandemic should have already reversed given the widespread use of vaccines, less dangerous variants in circulation, and the decisions of policymakers to relax restrictions imposed to stop the spread.

This article, Has the Fed Abandoned Its Average Inflation Target?, was originally published by the American Institute for Economic Research and appears here with permission. Please support their efforts.