How The World Really Works 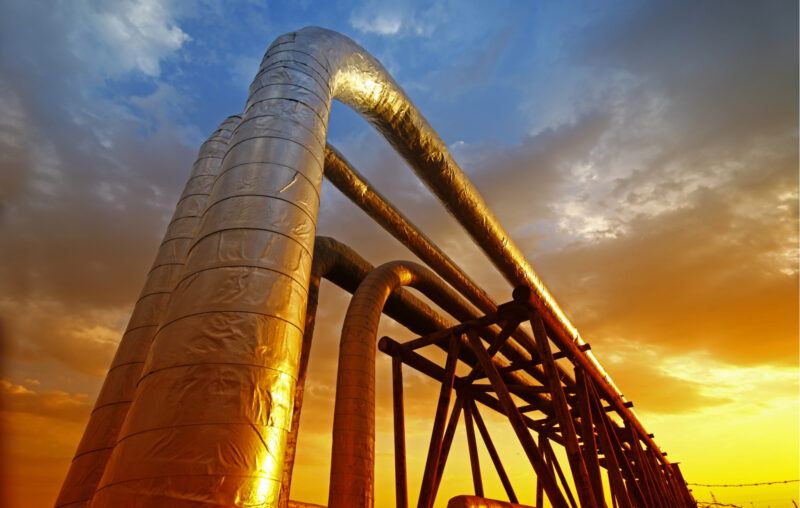 A book this ostentatiously titled can only be written by a researcher of Vaclav Smil’s caliber. The subtitle is no less intriguing: A Scientist’s Guide to Our Past, Present and Future.

Remarkably enough, this prolific and media shy professor from the University of Manitoba pulls it off in a little over 200 pages (with 70 pages of references). While the last person capable of describing all that humanity knew probably died in the 1500s, Smil makes a good attempt at capturing what he thinks makes the world tick: not the intricacies of femtochemistry, but what actually powers the world. Not how people behave, not how politics or geography or science or psychology influence the world but what – practically speaking – moves our modern civilization.

The answer is four materials – cement, steel, ammonia, and plastics – plus energy, which when all comes about means fossil fuels. While Smil has lost patience with much of the climate change crowd, it doesn’t stop him from addressing their topics again and again. Many people have explained the mechanisms and the risks involved, “in measured ways as well as in hysterical fashion, too many times.”

No matter our position on the threats of climate change, fossil fuels are going to be with us for a long time: they literally power our world and produce our food – and “no AI, no apps, and no electronic messages will change that.” Humanity is

a fossil-fueled civilization whose technical and scientific advances, quality of life, and prosperity rest on the combustion of huge quantities of fossil carbon, and we cannot simply walk away from this critical determinant of our fortunes in a few decades, never mind years.

Though much berated as a source of heating, propulsion, and versatile use, oil and natural gas remain unchallenged. The world’s most aggressive push toward green everything – Germany in the last two decades – managed to boost its shares of wind and solar in electricity generation to about 40 percent, but could barely make a dent in fossil fuels’ share of primary energy use (from 84 percent to 78 percent). What kinds of elaborate dreams must politicians and media pundits have to entertain the idea that the US – or anyone – can go (net) zero in 9 years?

Stopping fossil fuel use in its tracks, even were it possible, wouldn’t even be moral: billions of people in the Global South need more of the things that we take for granted – energy, fertilizer, food security, vaccines.

We don’t understand our modern world because we have no idea whence our things stem. In the process of economic growth and improved standards of living, we’ve outsourced the production of most things. We constantly interact with black-box machines, the operation of which we don’t understand. Having little interest in Marxian stories of alienation, Smil argues instead that many of the mistaken beliefs of the Twitterati and the chattering commentariat classes – a group he holds to no high regard – can be explained by this practical ignorance. His mission is to correct them.

The world operates, works, by moving matters: across chapters dedicated to energy, food production, and the four pillars of our modern material world, he brings home this point clearly and persuasively.

He rejects descriptors like “pessimistic” or “optimistic” and describes himself repeatedly as a scientist – concerned with how the world works. The tone is reminiscent of the late Hans Rosling, a tad more eloquent and with emphasis on physical realities. A better adjective for him is “ruthless,” as he has no patience for nonsense, and occasionally goes out of his way to ridicule it.

Such nonsense includes the idea that the world could – or would – go vegan; that the “green” energy revolution can be done, and that it would be accompanied by dematerialization; that fossil fuels are optional luxuries that can be disposed of; that techno-optimists are on the verge of all-encompassing artificial intelligence. These are delusions, and using back-of-the-envelope calculations, Smil puts these numbers in their appropriate context: most of these aspirations cannot physically be done, certainly not on the time scale of decades as imagined by some journalists or politician’s PR office.

He’s interested in how the world really works, not how we spin political narratives about it. But he’s also not what a progressive would label a climate denier. His deep concern for the biosphere, for carbon emissions, and for food production shines through his otherwise pretty harsh words.

He aspires to be a realist who describes the world, not a demagogue constructing fairy tales.

The risk chapter is splendid, as is the account of globalization, which he correctly points out were policy choices rather than inevitable economic realities. When discussing the pandemic, he echoes Niall Ferguson from last year: “we are never prepared for these (relatively) low-frequency threats,” lamentable as our poor preparation was.

In other domains of risk, we are better prepared. Despite annually being blasted by winds and storms, fatalities in “America’s tornado-swept states” are low enough that the heightened risk one faces by living there barely registers compared to the everyday death risks of merely being alive. A lot of risky behavior is like that. Although very few people could cite the numbers in base jumping, storms, or driving, most people’s behavior reflects an internalized sense of approximate risk calculation. Amusingly, he reports

Any rational frequent flyer (and even more so an elderly one) should worry more about encountering unforeseen delays, running the security theater gauntlet, enduring the tedium of long-distance flying, and coping with the debilitating effects of jetlag.

In typical Smil-fashion, he goes into deep detail about things many people know (flying is safer than driving) but glosses over, with an appropriately ridiculing line, the ineffectiveness of airport security screening – which the same crowd would never imagine abolishing.

As in previous books, he favors a move away from meat, but thinks chicken is the healthiest and most sustainable source of protein. In general, he has no patience with nutritional studies on account of their countless poor methods – including those that find microscopically small effects based on food-intake surveys that are heavily skewed by poor memory.

It’s not a very fruitful endeavor anyway. Nothing illustrates the non-binding choice on our plates better than contrasting the two countries at the top of life expectancy lists: Japan and Spain. Despite differing somewhat in their countrywide statistics (84.6 vs 83.6, well ahead of the rest of the world’s rich countries, clustered around 81-82; the U.S. lagging behind at 78.9), the two populations’ diets couldn’t be more different.

Spaniards eat much more meat, about twice the Japanese mean, and plenty more cheese; its animal-fat intake is around four times the Japanese per-capita average. Even though olive oil intake per-capita has fallen in Spain by 25 percent since 1960, it’s still double the total intake of Japan. Another common suspect in the story for disease attributable to diet includes sugar, where Spain’s average intake is about 40 percent above Japan’s. Still, Spain’s rate of cardiovascular diseases has fallen faster than in other rich countries and is well below theirs.

So what gives? Take your pick of favored nutritional stories – vegetarian or meat, low-fat or high fat, sugar or no sugar – and these two countries’ outcomes would have anyone scratching his head in confusion. With a meatier, fattier and more sugary diet, Spain is very different from Japan’s frugal, fishy, low-meat, and much-celebrated diet. Such nuance is Smil’s forte – when he’s not livid over the nonsense that many moderns are wont to embrace.

To a certain extent, the concern over what we eat is moot anyway. We’re fed, not by plants or meat, but by fossil fuels:

our food is partly made not just of oil, but also of coal that was used to produce the coke required for smelting the iron needed for field, transportation, and food processing machinery; of natural gas that serves as both feedstock and fuel for the synthesis of nitrogenous fertilizers; and of the electricity generated by the combustion of fossil fuels that is indispensable for crop processing, taking care of animals, and food and feed storage and preparation.

There are no graphs, but Smil’s pages are riddled with numbers, “because the realities of the modern world cannot be understood only by qualitative descriptions.” Sometimes the plentiful calculations and conversions are dizzying rather than illuminating. Smil doesn’t seem to comply with any ideologically consistent narratives.

As always, he’s much more concerned with what is and what is not physically possible. Thus, his meticulously researched words are for anyone who wants his priors reexamined and feathers ruffled.

It’s what the 2020s desperately need.

This article, How The World Really Works, was originally published by the American Institute for Economic Research and appears here with permission. Please support their efforts.