How Threat-Free Are Americans from COVID-19? Late March 2022 Update 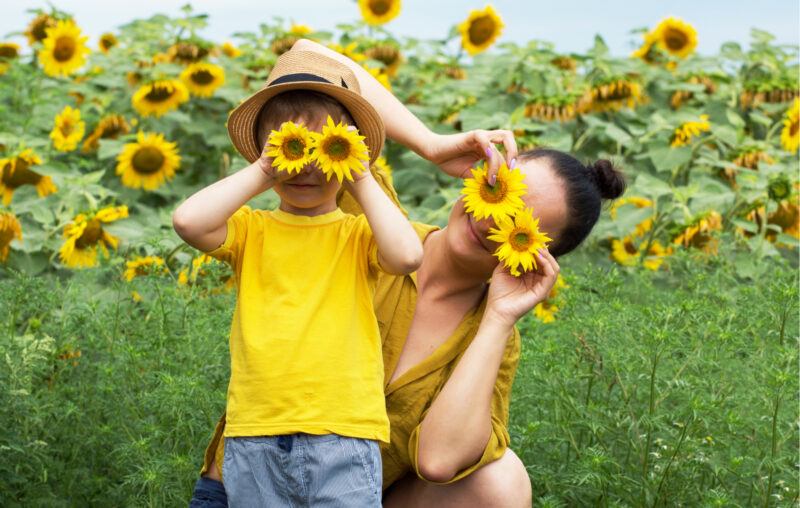 A steep drop-off in new cases of COVID-19 has continued throughout March. As of March 20, the weekly increase in new cases was over 218,000, where a month ago it was about half a million, and two months ago, over five and a half million. This has happened amid (or “despite,” depending upon your level of mask credulity) a sharp decline in government mandates.

Based on the most recent government data, as of March 20 only about one American in a thousand could have conceivably transmitted COVID-19 to someone. In other words, an estimated 99.9 percent of people in the United States posed no threat to anyone of spreading the virus. Just over 458,000 Americans — fewer than half a million — had an active case of COVID-19.

Furthermore, over 98 percent of total cases are recovered, meaning not only that those people are no longer threats, but also that they now have the strongest form of immunity against COVID-19.

Threat-Free Index estimates as of March 20

The Threat-Free Index provides a different perspective to the unrelenting media alarmism over ever-rising COVID case counts by offering context to the numbers and the people they represent — our friends, neighbors, even family members. The index has several components, all easily derived from official government data. They include:

Active cases: the number of people currently with lab-confirmed cases of COVID-19. These are the people who could conceivably transmit the virus to others. The number of active cases is generated by taking the total number of cases and subtracting out presumed recoveries and deaths.

Presumed recovered: the number of convalescent people who have had a lab-confirmed case of COVID-19 and are no longer sick and infectious. The Centers for Disease Control and Prevention (CDC) had considered recovery to be generally 10 days post infection. For my index I have been rounding that to two weeks (14 days). The number of presumed recovered is generated, then, by taking the total number of cases from two weeks prior and subtracting out all deaths from or with COVID-19.

Deaths: the number of people who have died either from or with COVID-19.

Population: the daily US population estimate provided by the US Census Bureau. The index states the above numbers also as proportions of the US population.

Here are the Threat-Free Index estimates as of March 20:

The Threat-Free Index gives a close approximation of the current risk to a hypothetical person going out in public somewhere in the United States of encountering someone with a transmissible COVID infection. Notice that the risk estimated here is of encountering someone with a transmissible infection, not of contracting an infection. Becoming infected requires a greater range of circumstances than a chance encounter. It includes length of time spent near an infected person, proximity, location, air circulation and purification, how symptomatic the person is, and one’s own immune protection (especially if one has acquired natural immunity from fighting off a prior infection).

Now on the other end of the Omicron wave, a milder but more easily transmitted variant of COVID-19, it is generally acknowledged that COVID is becoming endemic. Being endemic means being like the common cold, something that will never fully go away but we just learn to live with. (Incidentally, what we call “the common cold” encompasses over 200 viruses, including many coronaviruses, a fact that had been pointed out by level-headed experts and analysts who were promptly drowned out by the screaming mimis of panic peddling.) Like colds and flus, it will meld into our background din of seasonal annoyances.

There continues to be a steady erosion of the mask mandates and even, in some places, of vaccine requirements. As with the lockdowns, as these orders fall it becomes imperative to ensure that such terrible interventions are never brought back. It probably won’t be an easy task.

Human nature will likely work against it in several ways. One, people don’t like to admit either making a wrong choice or being tricked. Most people bought into these mandates in good faith and went so far as to allow themselves to think that those who questioned them were selfish, bad, and not committed to being “all in this together.” Acknowledging even in the next virus season that the government interventions they supported weren’t actually worthwhile would take humility, an admirable quality much lacking in today’s climate.

Two, people prefer a tangible sense of security to an intangible one. Rather than revert to the tried-and-true, pre-pandemic methods of getting through the next virus season (e.g., wash your hands, avoid touching your face, avoid openly sick people, clean, cover your sneezes, don’t share food and drink with people who are ill, use Lysol or other disinfectants, and stay home when you’re sick), they might long for the perception of safety, however false, offered by seeing other people forced to wear masks again. They’ve been conditioned for two years running to believe that your mask (and vaccination), not theirs, is what protects them.

Another human foible could offer some hope: people’s ability simply to forget having agreed with the stupid thing when later deriding the thing as obviously stupid, especially when they know their intent was good, to do what was right. Here a little face-saving hypocrisy could help save others’ faces.

But a third way is more pernicious. Some people simply enjoy exerting power over others. School boards, administrators, and hysterical teachers forcing masks on defenseless children were the worst of the lot. I say this with all due respect to the grocery store snitches and their fellow sentinels who posted themselves in airplanes, restaurants, museums, and elsewhere.

Now in the interim between cold and flu seasons, we must calmly but firmly restore right policy responses. Government coercion should never be invoked under great uncertainty where private actions suffice. So never again should mad policymakers quarantine the healthy. Lockdowns had deadlier effects than letting people govern their own affairs amid the pandemic.

Finally, never again must leaders be allowed to declare open-ended “emergencies” availing them of unilateral (read: dictatorial) emergency rule in direct opposition to constitutional lawmaking, and in blatant violation of the separation of powers.

Over the past two years our leaders, great and small, have shown that emergency powers — clearly intended and understood for use when natural disasters or sudden acts of war temporarily disrupt the normal process of government, when a speedy response is merited — can be asserted whenever they choose to declare something an “emergency.” Legislatures and courts must therefore act forcefully to stop this executive dam breach. Otherwise, we will find ourselves inundated by an endless flow of emergency declarations whenever a head of government realizes he can’t get his way otherwise.

For example, a Feb. 23 Bloomberg Green report opened this way (emphasis added): “With President Joe Biden’s signature environmental legislation indefinitely stalled, progressive Democrats and activists are lobbying the White House to declare a ‘climate emergency’ to unlock executive powers. The tactic could allow Biden to shut down crude oil exports, suspend offshore drilling, and redirect funding for clean energy projects.” It is even regarded as a “tactic” to have their highly unpopular policy preferences forced on people.

If legislatures and courts fail to rein in this practice, the only limits to its use will soon be the extent of the unchecked executive’s imagination. A declared “gun violence emergency” could portend severe restrictions on Second Amendment rights. A “hate speech emergency” could unleash a rash of unimaginable censorship, not just against individuals but against publishers, advertisers, etc., and especially churches. Some leaders have no qualms about pressuring or colluding with banks, credit providers, social media, other businesses, even employers to compel people to act in compliance with their wishes. What about an “affordable housing emergency?” There’s nothing in the Bill of Rights that couldn’t be set aside.

So even as mandates fall and COVID recedes, we cannot slumber while government has broken out of its pen. Maybe now it’s tamely wandering about the yard, but that doesn’t mean the beast is harmless. Now is the time to return it back within its constitutional confines, check the enclosure for structural weaknesses, and fix the locks before it grows restless again.

This article, How Threat-Free Are Americans from COVID-19? Late March 2022 Update, was originally published by the American Institute for Economic Research and appears here with permission. Please support their efforts.