Inequality Can Be Hurtful…in Unfree Societies 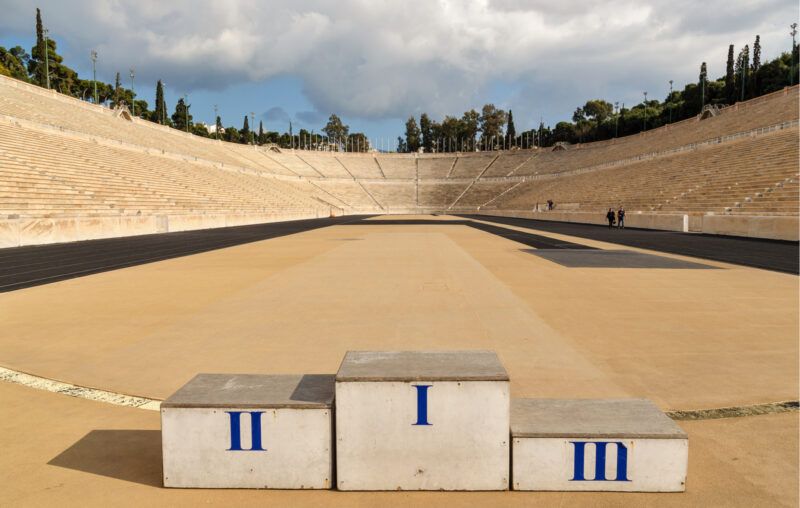 In the last decades, there has been an undeniable increase in concerns about inequality. The recurrent fear is that rising inequality is not only unfair but that it may seep into the ability to generate sustained economic growth. Economists from right to left have echoed this argument.

How can we make sense of such different results? The answer lies in the premise made by many. That premise is that there is an optimal level of inequality (a sweet spot) that is generally well-shared across societies. I disagree with that premise because it generally omits the important role of institutions. The type of institutions under which inequality emerges determine whether (and/or to what degree) it is harmful to economic growth.

In a recent article in the Journal of Institutional Economics co-authored with Vadim Kufenko, I make that case by focusing on a unique and highly illustrative microcosm: summer Olympic games.

Because sporting talent is innate, you expect very little relationship between skills and income. However, the costs of training an athlete are the same for everyone. Essentially, the talented poor and rich must clear the same hurdle (i.e. the training cost) to be able to hone their talents and compete in the Olympics. In that case, one could say that inequality – all else being equal – would limit the chances of the talented poor to compete. As a result, his home country will not send the optimal team to the Olympics and the medal count will be smaller than it otherwise could have been. Thus, we have a microcosm that links individual constraints to aggregate (i.e. country-level) performance via income inequality.

In the case of our microcosm, that incentive works strongest for the talented poor. If the rewards are the same for all (in absolute), then they are likely to be marginally more important to the talented poor. Property rights provide a force that mitigates inequality’s effects on society. Notice the crucial implication here: institutional settings modulate the detrimental effects of inequality.

Inequality’s effects thus appear to be conditional on a country’s institution. This point is frequently ignored by economists concerned with inequality. When it is acknowledged, it is casually mentioned, and no implications are made from this. This is a major fault in the profession. Inequality can be hurtful and lead to social instability.

However, for inequality to be harmful, certain institutional conditions must be met. As Finis Welch pointed out: “Inequality is destructive whenever the low-wage citizenry views society as unfair, when it views effort as not worthwhile, when upward mobility is viewed as impossible or as so unlikely that its pursuit is not worthwhile.” Economically free nations tend, by virtue of their protection of property rights, to produce more rewards to effort which increases the likelihood of upward mobility.

There is one simple implication from this: if you are concerned about the societal effects of inequality, you really are concerned by the low quality of institutions.

This article, Inequality Can Be Hurtful…in Unfree Societies, was originally published by the American Institute for Economic Research and appears here with permission. Please support their efforts.