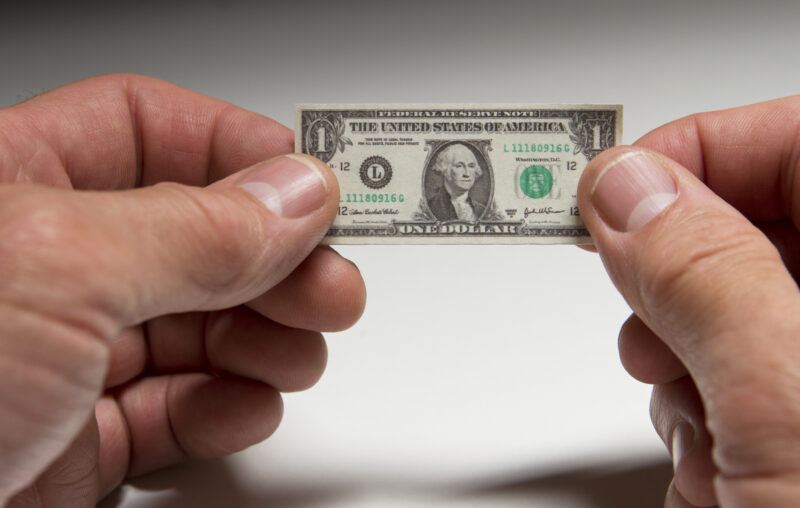 With paychecks stretched thin by ever-increasing prices, consumers are anxiously awaiting some sign that inflation has peaked and will start to come back down. But that hasn’t happened yet. Indeed, the latest release from the Bureau of Economic Analysis shows that inflation increased in May.

The Personal Consumption Expenditures Price Index (PCEPI), which is the Federal Reserve’s preferred measure of inflation, grew at a continuously-compounding annual rate of 6.2 percent from May 2021 to May 2022. Prices have grown 4.1 percent per year since January 2020, just prior to the pandemic. As a consequence, prices are 5.3 percentage points higher than they would have been if the Fed had hit its 2-percent average inflation target over this period.

When last month’s release showed that inflation had slowed, some incorrectly concluded that we were finally on the mend. As I explained at the time, the lower monthly rate of inflation in April was entirely driven by the temporary surge in food and energy prices in March. It did not suggest that broader inflationary pressure had eased up. The new data confirms as much. Prices grew 0.6 percent in May 2022, compared with 0.5 percent in January and February 2022.

Core inflation, which excludes food and energy prices, has remained steady. The core PCEPI has grown 0.2 percent per month in each of the last four months. It has grown at a continuously-compounding annual rate of 3.3 percent since January 2020 and is currently 3.4 percentage points above the 2-percent growth path.

It seems likely that inflation will fall somewhat in the months ahead, though perhaps not as much as the median FOMC member suggests. The FOMC has taken a tougher stance on inflation in recent months. It raised its federal funds rate target by 50 basis points in May and 75 basis points in June. Fed Chair Jerome Powell has said the FOMC will likely hike rates by another 50 or 75 basis points in July.

It is difficult to say precisely when the inflation tide will turn. But consumers should expect inflation to remain high throughout the rest of the year. The median FOMC member has projected inflation will remain above the Fed’s 2-percent target through 2024. If the Fed stays committed to its recently-rediscovered anti-inflationary zeal, we could see 2 percent even sooner. Alas, there seems to be no chance that it will undo the damage unexpected inflation has wrought over the last year, as its average inflation target would seem to require. And there is no guarantee it will stay the course.

This article, Inflation Increased In May, New Data Show, was originally published by the American Institute for Economic Research and appears here with permission. Please support their efforts.