Inflation is High, Will Remain Elevated for Years 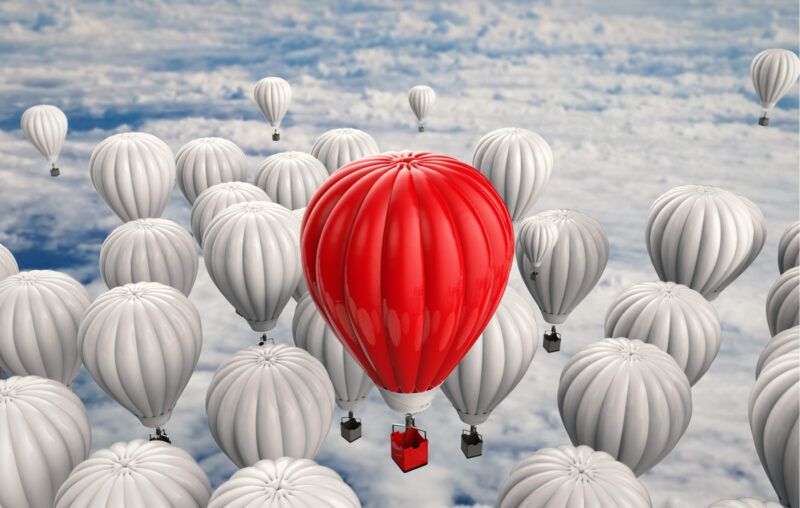 As anticipated, the latest data show that prices continued to rise at an incredible pace in December. The Personal Consumption Expenditures Price Index (PCEPI), which is the Federal Reserve’s preferred measure of inflation, grew at a continuously compounding annual rate of 5.6 percent from December 2020 to December 2021. Inflation has averaged 3.5 percent since January 2020, just prior to the pandemic.

The Federal Reserve (Fed) is officially committed to a 2 percent average inflation target, as explained in its Statement on Longer-Run Goals and Monetary Policy Strategy. But supply constraints and a surge in nominal spending have pushed prices well above target. In December, the price level was 3 percentage points higher than it would have been had prices merely grown at 2 percent since January 2020.

The Fed reaffirmed its commitment to a 2 percent average inflation target on January 25, 2022. But, so far, it has done little more than say it would tighten monetary policy in the coming months.

Following last week’s Federal Open Market Committee (FOMC) meeting, the Fed announced it would leave its federal funds rate target and the interest rate it pays on reserve balances unchanged. It will reduce its monthly asset purchases, but the size of the Fed’s balance sheet will continue to grow for now. None of this really amounts to tighter monetary policy, and yet the Fed seems to have convinced markets that it is serious about bringing down inflation.

At this stage, two things seem pretty clear: Inflation is high and will likely remain above target for a few years. My own view is that the FOMC is painting a rather rosy picture, and that market expectations provide a better guide for estimating inflation. Even if I am wrong and the Fed delivers on its projections, inflation will likely exceed 2 percent through 2024.

Note: The charts in this article are taken from a forthcoming monthly inflation report I am producing with Florida Atlantic University student Morgan Timmann. I will share a link to the report when it is published.

This article, Inflation is High, Will Remain Elevated for Years, was originally published by the American Institute for Economic Research and appears here with permission. Please support their efforts.