Leave Me Alone and I’ll Make You Rich, Part 2 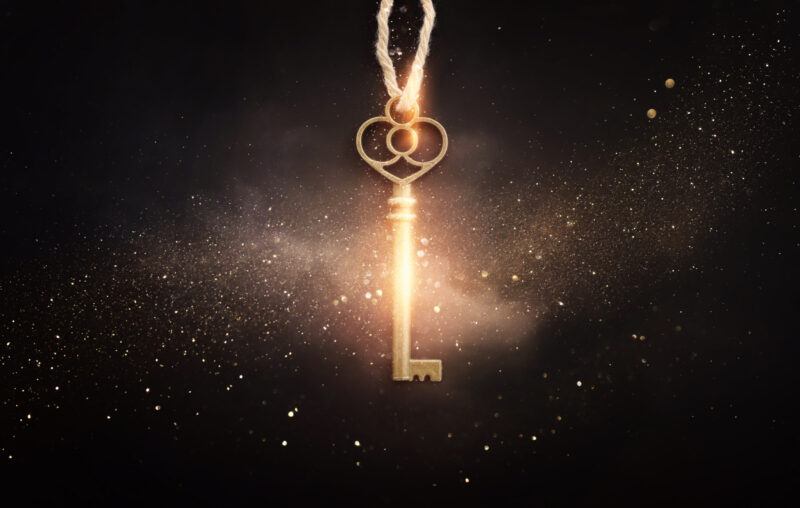 Reprinted from the Future of Freedom Foundation. Part 1 can be found here.

Leave Me Alone and I’ll Make You Rich — How the Bourgeois Deal Enriched the World
by Deirdre Nansen McCloskey and Art Carden (University of Chicago Press, 2020).

McCloskey and Carden also devote many chapters to refuting mistaken ideas about the reasons for the Great Enrichment.

Many economists have explained it as a result of capital accumulation, but the authors disagree. They point out that capital, while necessary for progress, is not sufficient. Capital has existed in most societies above bare subsistence, and yet no enrichment took off. There won’t be any noticeable progress unless capital can be used by people to try out new ideas, and that requires the liberal “Bourgeois Deal.”

How about education? No, that isn’t the reason either. In England and elsewhere, the enrichment was not driven by “educated” people. Most had little formal schooling. Instead, they had practical knowledge acquired from their work as mechanics, artisans, and engineers. To give just one revealing example, the problem of calculating longitude was not solved by an eminent scientist but by John Harrison, a carpenter from rural Lincolnshire. Of course, McCloskey and Carden are not against schooling but see no reason why government should subsidize it.

And while on the subject of education, the authors observe that one of the reasons why Britain developed and prospered faster than its long-time rival France was that its industrious young men were more likely to go work in business than the military. That was part of the price the French paid for the aggression of rulers like Louis XIV — talented people were drained away from the innovism of commerce to serve the national ambitions of kings.

Many statists are certain that the reason why the West got rich is because it used imperialism to exploit hapless native peoples. That belief is useful to them since it paves the way for government programs to redistribute wealth internationally. While the authors have nothing good to say about the imperialism of Spain, France, England, Portugal, and other nations, they show that it had nothing to do with their economic advancement. Quite the opposite, imperialism absorbed wealth that would otherwise have been used productively.

McCloskey and Carden quote the great French liberal Jean Baptiste Say: “Dominion by land or sea will appear equally destitute of attraction, when it comes to be generally understood that all of its advantages rest with the rulers, and that the [home] subjects derive no benefit whatever.” Imperialism existed long before the Great Enrichment and never sparked any improvement in life for regular people. The Enrichment came about not because of imperialism but in spite of it in those countries that adopted liberalism.

Another currently popular explanation for the wealth of some nations (especially the United States) is that it was due to slavery. Among “progressives” in recent years, it has become fashionable to maintain that slavery was the cause of society’s wealth, and since the unfairness of slavery still has lingering effects, government reparation programs must be undertaken. The problem is that enslaving others is no way to earn great profits, much less catalyze economic growth. “Slavery,” the authors write, “is a common if horrible human institution. If slavery led to Great Enrichment, it would have happened in the slave societies of Greece or Rome.”

McCloskey and Carden then take a scalpel to the academic literature that supports the idea that slavery was what made western nations rich, finding it riddled with errors, and conclude by observing that slavery was ended due to the efforts of people who had earned fortunes the liberal way — through commerce.

For readers who still might not be sold on the attractiveness of “the Bourgeois Deal,” the authors contrast it with four other “deals” that humans have had thrust upon them. There was the Blue Blood Deal, where people had to bow down, pay taxes, and fight wars for aristocrats, who might end up protecting them from the coercion of other aristocrats. There’s also the Bolshevik Deal, the essence of which was (and is): “Do your assigned task, turn over the fruits of your labor for distribution by the Communist Party, and above all, do not criticize the party. Obey … and at least we will not have liquidated you.”

Don’t care about those deals? How about the Bismarckian Deal, which bribed the poor to behave themselves with promises of government security, which is the essence of the modern welfare state. What it requires of the people “is to forsake the animation of adult life and become children of the government.” Or there is the Bureaucratic Deal, which reduces economic life to an endless “Mother May I” game of seeking permission from well-paid, high-handed functionaries who have never produced anything themselves. Obey all the bureaucratic rules and regulations, pay your taxes, and you can stay out of jail. Modern America, of course, is a blend of the Bismarckian Deal and the Bureaucratic Deal. Unfortunately, it appeals to a lot of people who can’t imagine how much better off they would be if we embraced the Bourgeois Deal. That’s the point of the book — to persuade them.

Humans have benefited enormously from the happy accident that in a few places, the Bourgeois Deal took hold, permitting people who had innovative ideas the freedom to try them out. But historically, the authors know, liberalism is not the norm. The United States enjoyed liberalism for about two centuries, but the forces of statism have been strongly reasserting themselves. They say that our surge of prosperity will continue, provided that “we keep our wits about us.” To quote Hamlet, “there’s the rub.” Many of our political and intellectual leaders have lost their wits.

The response to COVID in formerly liberal countries like the United States, the UK, Canada, New Zealand, and others has given us a frightening look into the minds of many of our leaders, eager to assert extraordinary powers over the lives and minds of many ordinary people, who were happy to demand conformity with mask mandates and other “safety” restrictions. These are not people who have liberal inclinations. It is evident that a great many of our fellow citizens are authoritarians at heart.

If liberal society is to be preserved, there is no time to lose in attempting to shore up its philosophical foundations. Leave Me Alone is an estimable effort at doing that. It is an easy, engaging read that will cause thoughtful statists to question their premises. If you know anyone like that, give him a copy.

This article, Leave Me Alone and I’ll Make You Rich, Part 2, was originally published by the American Institute for Economic Research and appears here with permission. Please support their efforts.