“Let Us Not Mistake Words for Things” 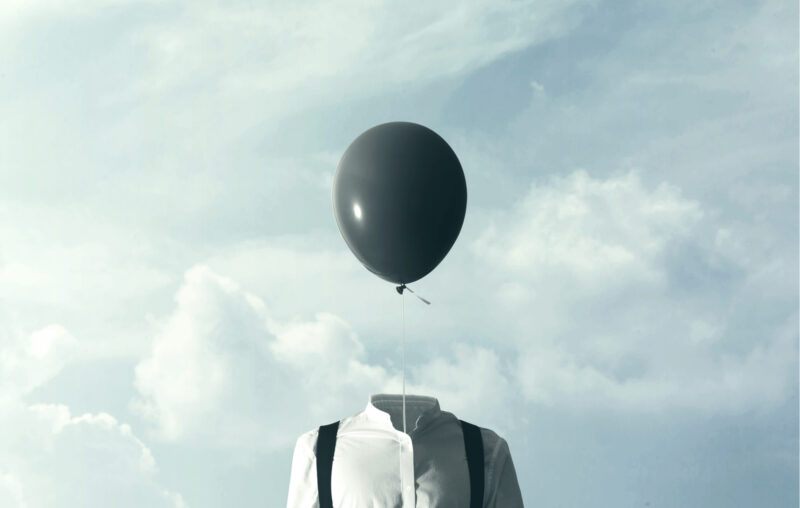 A common error in discussions of public policy is to forget that even straightforward-sounding terms often refer to realities with boundaries that are either dangerously vague, or artificially and arbitrarily restricted.

A familiar example of a dangerously vague term is “war on terror.” It’s trite today – more than 20 years after the US government launched its war on terror in response to the 9/11 attacks – to observe that “terror” is an abstraction. No clear line separates actions that are “terroristic” from those that are simply criminal or vile. Hence, there’s no rule to safely confine government efforts to combat terror. Warriors against terror can too easily declare that this particular action (for example, a far-right extremist group rigging an election in a foreign country) or that particular threat (for example, of ransomware attacks by Islamist groups against American corporations), while not exactly what most people think of when they think of terrorism, are in fact terroristic. And so, the warriors insist, the populace must support government efforts to fight terrorism in all of its varied, vague, ever-changing, and, indeed, undefinable forms.

Such ambiguity isn’t limited to terrorism. Consider health care and the now-familiar assertion that “Health care is a human right.” Suppose that you are moved by a soaring oration in support of the proposition that mere existence as a human being entitles each person, or at least each citizen of your country, to health care. “Yes!” you roar in agreement. “Health care is a right!”

What, though, does health care exactly include?

Everyone would agree that health care includes emergency-room treatment for persons seriously injured by automobile, workplace, and other accidents. Ditto for medical attention for people with cancer, heart disease, and severe respiratory ailments. Likewise for pregnant women, for children in need of polio vaccination, and for people whose toothaches will be relieved only by root canals.

“Of course not! Don’t be silly.” – goes a likely response.

Yet why is it silly to insist that, if a right to health care exists, each of us has a right to health care that’s as good as is enjoyed today by billionaires? After all, a team of 24/7/365 private physicians, along with private jets at the ready to whisk ill people to the finest hospitals in the world and into guaranteed private rooms with direct lines to Nobel laureates in medicine, would ensure that a person’s chances of dying from any particular illness or injury are less than are the chances endured by those of us without access to these amenities.

One danger of governments formally declaring health care to be a right is that government officials and courts will be subject to enormous pressure to continually expand the minimum amount and quality of health care to which each and every person is by right ‘entitled.’ In practice, resource scarcity will compel government officials and courts to find some way to avoid requiring the government to attempt to give to everyone access to health care of the sort that is now enjoyed by billionaires. But with health care declared to be a right, the amount of it that would be consumed would nevertheless be excessive.

Health care, unlike, say, the right to be free from government restrictions on what we say or write, is an unavoidably scarce good. And as is true of all scarce goods, each of us will consume more of it the lower is each of our personal cost of doing so. If health care is treated as a right, that it is something paid for by others, there will be illnesses and injuries that physicians will be required to treat with an amount of health care resources that even wealthy patients would not spend if these patients were responsible for paying for their own health care. Over time, society, by wasting resources on the provision of excessive health care, will become poorer than otherwise, and hence less able to afford medical research and innovation. One ironic result would be that the amount and quality of available health care would become lower than otherwise. Health care as a right would eat away like cancer at health care as an actuality.

Similar considerations apply to environmental cleanliness. What exactly is meant by a “clean environment?” As long as humans and other carbon-based creatures exist, gasses that have some negative impact on some environmental amenity will be emitted. Also emitted into the atmosphere will be molecules that, to at least some of these creatures, are pathogenic. A perfectly clean environment, such as exists on the lunar surface, is simply incompatible with life.

Even the term “environment” is vague in meaning and, in modern usage, artificially restricted.

Classroom discussion reveals that students understand that burying garbage beneath the earth’s surface is cleaner and more sanitary for humans than would be the in-house storage of garbage.

“So,” I conclude, “landfills lead to a cleaner environment.” Most students, however, resist this conclusion. Some do so quite vigorously. In their minds, “the environment” consists of land and the outdoor atmosphere, not of indoor spaces, such as homes and workplaces. My students’ failure to think carefully about just what dimensions are covered by the term “environment” leads them, as it leads many other people, to forget that a very real part of the environment is the indoor spaces in which we live, work, and play.

This forgetfulness is unfortunate because it blinds many people to the enormous environmental improvements enjoyed by everyone living in modern, innovative, capitalist society. Compared to our pre-industrial ancestors, nearly every American daily enjoys cleaner – that is, less polluted – clothing, food, living quarters, workplaces, schools, and streets and highways. Even the interiors of our bodies are made less polluted by the availability of modern marvels such as antibiotics and food refrigeration.

During New York state’s 1788 convention to ratify the newly drafted US Constitution, Alexander Hamilton warned “let us not mistake words for things.” This wise warning has wide applicability still today.

This article, “Let Us Not Mistake Words for Things”, was originally published by the American Institute for Economic Research and appears here with permission. Please support their efforts.