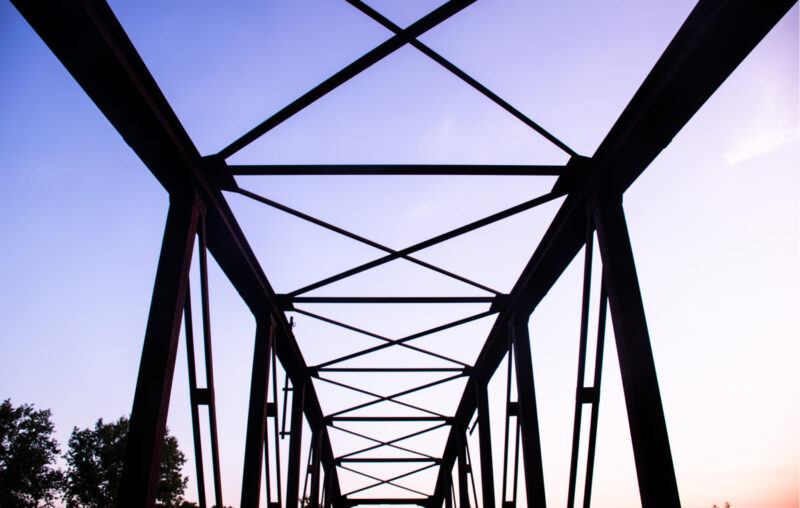 One measure of the severity of the Covid-19 recession is that U.S. unemployment rose to nearly 15% in the first quarter of 2020, accompanied by a 10% loss in real GDP output. In the 2007-2009 Great Recession, the U.S. economy lost nearly 4% of its value measured by produced output, though keep in mind that a large part of the lost output consisted of overvalued luxury real estate developments that were often sited where they were not actually wanted or needed. Unemployment rose to 10% by late 2009, a level rarely seen since the 1930s. This compares with 23% unemployment in 1933 at the depths of the Great Depression, when U.S. GDP fell by nearly 30%.

The labor force participation rate, graphed in Figure 1, is defined as the size of the labor force; that is, the number of unemployed workers plus the number of employed workers, divided by the total adult population. How individuals are counted as unemployed introduces some ambiguity into the official unemployment rate. To be counted as unemployed, you cannot be employed for pay, but you must also be actively looking for work. Not counting people who are not working but are also not actively looking for work disregards the critically important category of discouraged workers. Discouraged workers want to work, but have been unsuccessfully looking for jobs for so long, they have given up trying. Since this category expands during a recession, and increases further the longer a recession drags on, disregarding them causes the official unemployment rate to systematically understate unemployment during recessions and recoveries.

Because labor force participation increases during a recession, the mere fact that the unemployment rate at some point falls back down to the pre-recession level is not enough to indicate full economic recovery. We really need to see the labor force participation rate rise back to its pre-recession level before we can conclude that labor markets have recovered fully and that the recession is truly over.

The obvious thing that Figure 1 shows is the major transition from a more traditional post-World-War-Two society where women generally did not work, to a more inclusive and dynamic economy where women increasingly worked alongside men. Far beyond the additional GDP we were able to produce with the additional labor gained from women joining the labor force in significant numbers, successfully competing alongside men in many of the same labor markets, the true significance is the actualization, fulfillment, and independence women were able to achieve by working. It appears in Figure 1 that the Great Recession eroded some of this progress, and that Covid-19 has eroded it further, though it remains to be seen whether that will be permanent, or even long-lasting.

Figure 2 graphs male and female unemployment rates. Prior to about 1980, the burden of unemployment was borne proportionally more by women, though over the first half of the graph, women also represented a much smaller fraction of the labor force than men. This discrepancy vanished as more women joined the labor force, even reversing during and especially after the last three recessions: the 1991 Gulf War recession, the 2001 tech bubble recession, and the 2007-2009 Great Recession.

Many of the sectors hit hardest by these recessions were largely male dominated. The Gulf War recession hit transportation and construction especially hard. The tech bubble recession triggered mass layoffs of computer programmers and information technology professionals. The Great Recession hit construction, property development, and finance harder than other sectors. In contrast, as extreme as its impact has been so far, the Covid-19 recession appears not to have impacted the two genders too differently. It remains to be seen if a further legacy of our several decades of accelerating fiscal profligacy and expansionary monetary policy will turn out to be a permanent reversal of our progress in labor participation and equality.

This article, Long-Term Labor Force Trends & the COVID-19 Recession, was originally published by the American Institute for Economic Research and appears here with permission. Please support their efforts.