Making Sense of the Recession 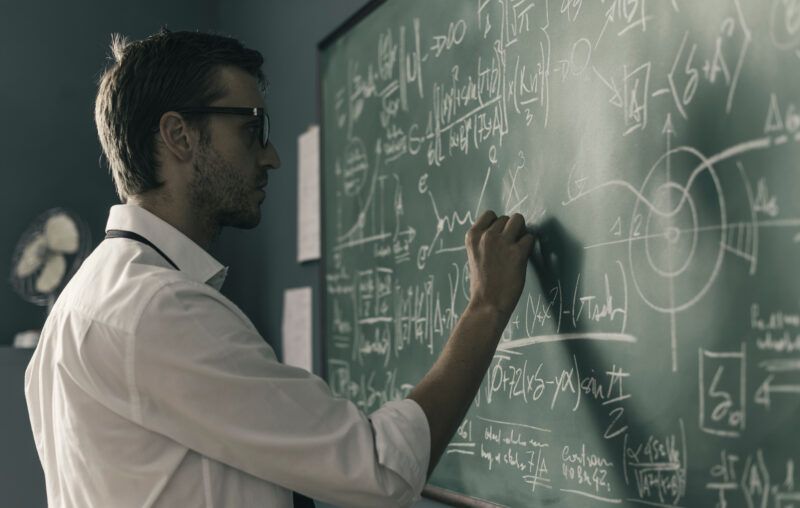 It should come as little surprise that something as simple as identifying the start of a recession would generate controversy. Everything has become politicized. One could point out that the current economic contraction is still quite mild. Or that pandemic mitigation policies of the previous administration were as much (if not more) of a factor in choking off economic growth as the wokism of the current one. One could, if so inclined, point to the Fed’s languorous response to steadily rising prices throughout 2021.

But no. The response has been predictably partisan, challenging the very definition of a recession itself. Postmodernists and lawyers, always a disproportionately large cohort of the very worst people in society, currently hold the high ground of discourse.

Nevertheless, as recessions go the current one is an odd duck indeed. Examples of recessions where the labor market has been strong, let alone as strong as the current one, are essentially nonexistent in recent economic history.

But why is the job market so hot? Doesn’t that clash with notions of an economy in contraction? Possibly, but not necessarily. In light of the unprecedented circumstances wrought by lockdowns, stay-at-home orders, and other commercial depressants over the last few years, alternate or contributing explanations deserve consideration.

Inflation is at levels not seen in 40 years. US equity markets (read: 401Ks and IRAs) had their worst six-month start since 1970 in the first half of 2022. CBSNews summarizes:

[D]ata shared by Morningstar show that the most popular target-date funds — mutual funds that hold a range of investments and that automatically adjust according to a “target” retirement date — have lost between 10% and 22% of their assets under management this year … With the median 401(k) account having a balance of just $17,700 before the pandemic, this year’s market decline would lop off more than $3,500 in value. A would-be retiree with a balance of over $81,000 — which would put them in the top 25% of savers — would see their nest egg shrink to just $64,800.

The specter of a new covid variant causing a return to disease mitigation policies, as well as a growing concern that monkeypox will be the next maladie célèbre, are very much alive. Midterm elections are only a few months away. For those and other reasons, why wouldn’t there be a rush into, or more likely back into, the workforce? As mentioned, the tremendous number of open jobs has been another unusual feature of the post-pandemic and newly-christened recession, accommodating that shift.

US Personal Saving as a Percent of Disposable Income (2012 – present)

US Number of Multiple Jobholders (2012 – present)

But most surprising of all is that in July 2022, the number of Americans not only working two jobs, but two full-time jobs, reached a record high. (The twenty-year trend and a simple moving average are shown here.)

Growing uncertainty may explain the seemingly discordant labor market. The rapid onset of concern over eroding purchasing power, diminishing retirement prospects, and sagging growth may be jolting passivity into action. Individuals may be responding to mounting financial insecurity by securing, improving, or adding to their employment.

Much of this explanation is at odds with classic manifestations of uncertainty in economics. Typically, dubitation among workers, consumers or producers manifests as delayed consumption, postponed hiring plans, or canceled business expansion plans. The avoidance of irreversible investments is frequently cited. Within the masses currently hustling back into the job market, no doubt, are some of the millions who retired early during the pandemic. Also many of the women who, unable to secure childcare during pandemic school closures, were forced to abandon their jobs.

The Great Reconsideration is likely over. But none of this necessarily implies an impending catastrophe, economic or otherwise. The case presented here is intended to call into question the automatic assumption that the current set of economic circumstances, notably in the job market, nullifies the possibility or even probability of a classic economic recession. Unemployment, for good reason, lags the onset of recessions. And assuming that a widespread burst in employment categorically signifies optimism or portends a quick resumption of economic growth is simply unwarranted.

This article, Making Sense of the Recession, was originally published by the American Institute for Economic Research and appears here with permission. Please support their efforts.