Many Workers May Never Return to the Office, and That’s a Good Thing 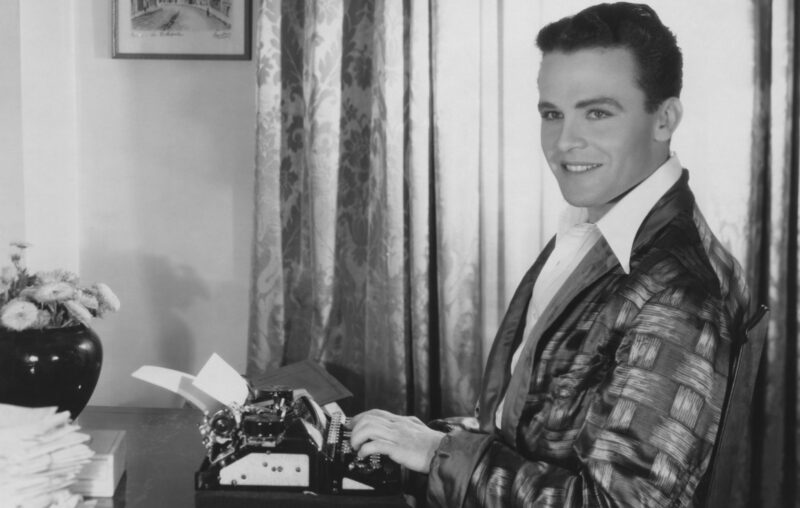 The spring of 2022 has seen large parts of American life return to their pre-pandemic normal. Travel? Daily air travel sits at about 90 percent of its pre-pandemic levels. Sports? The 2021 NFL’s season saw higher total attendance than in 2019. Work? The unemployment rate (3.6 percent) is very much in the same ballpark as the number (3.5. percent) recorded in the last pre-lockdown month of February 2019.

One thing, however, has not returned to “normal:” White-collar workers’ attendance at the office. This is a good thing. Work from home is better for almost everyone in the long run and a return to it, rather than being a disruption, would actually represent a return to historical norms.

For employers and employees, staying away from the physical office has obvious advantages. Workers who work from home average 1.4 more days of work per month than their in-office counterparts. This amounts to almost an extra 20-work-day month each year. What’s more, they do this while also reporting a better work-life balance and higher overall happiness when compared to their in-office colleagues. Employers should be ecstatic.

It’s no surprise that more than half of the workforce — according to PriceWaterhouseCoopers — wants to be in the office no more than two days a week. And employers — many still grappling with the effects of The Great Resignation — so far, aren’t really making them come back. According to the Pew Research Center, in January more than 60 percent of those working from home were doing so even though they had a workplace available. Workers want to work at home — a benefit that’s likely to save money for their employers — as much as they want things like health insurance and 401(k) contributions. In a tight labor market, a widely desired benefit that may actually save employers money on everything from office space to coffee is going to be hard for employers to refuse.

And for many people, it’s probably natural. Rather than being the norm, the idea of working at an office is a relatively recent trend. Even early, sophisticated civilizations like 2nd-century Rome, early Victorian England and Ming Dynasty China were dominated by home-based work. For almost all of the history of human civilizations, the great majority of settled people lived on family farms or large plantations. Those who did not farm were almost always craftspeople in home-based workshops or members of religious and military groups who lived in religious institutions and citadels.

The idea of most people “going to work” away from home took off with early efforts to harness water power and mechanize mining in the early 19th century. And an increasingly sophisticated society dominated by large, centralized machines meant that nearly all jobs required a physical presence.

Before 2000, for example, nearly all important documents required a wet signature written in pen to be legally valid. The mainframe and mini-computer systems — the norm in large companies by the 1970s — likewise could be accessed only via local area networks that rarely extended beyond a single building or campus.

Communications were also very expensive in the not-so-distant past: when the long-distance monopoly market first opened for competition in 1984, an average hourlong domestic call cost $25.60 (equivalent to $69.27 in 2022). It was these necessities — not a desire for “synergy” or “relationships” — that created the modern white-collar office.

Times, however, have changed — and the pandemic only accelerated that.

Pervasive Internet, nearly free long-distance communications and ubiquitous access to knowledge mean the day of the office may have passed as long as our innovations and economy can keep up. While the number of people going to the office on a typical day may creep upward for some time, it seems safe to predict that the percentage of white-collar workers reporting to their workplace every day may never reach the levels of early 2020. After all, working and living in the same place is just natural.

This article, Many Workers May Never Return to the Office, and That’s a Good Thing, was originally published by the American Institute for Economic Research and appears here with permission. Please support their efforts.