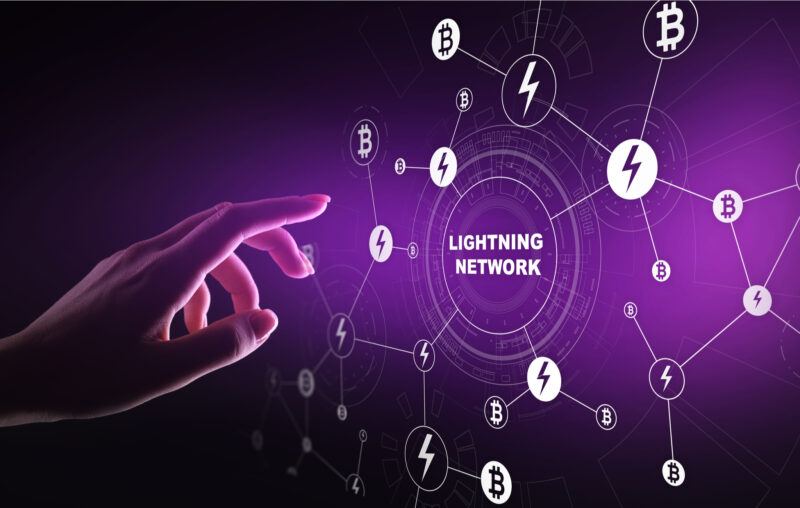 Let’s travel back to Europe in the late 1500s and think about international trade. Money, at this time, is predominantly gold and silver coins. However, each country has its own unit of account and its own coins. The unit of account is defined as a particular quantity and quality of the precious metals. In principle, it should be possible to determine the exchange rate between these coins from their metallic content and indeed, specialists were around to exchange one money for another (for a fee). Most people preferred to use the local coins as a medium of exchange and store of value.

Now, suppose that I am an exporter in Amsterdam. I sell flowers to a shop in London, but I prefer to be paid in florins (the local money). Meanwhile, the shop in London purchases these flowers and sells them in exchange for pounds. The firm in London specializes in importing and selling flowers. It wants no part of also having to manage different types of money. What an inconvenience! Furthermore, according to many historical accounts, at this time there were shortages in precious metals for coinage that would have made it hard to deal with managing multiple monies.

How could this problem be resolved?

The solution to this problem was the bill of exchange.

What this process did was it effectively allowed the importer to pay in pounds and the exporter to get paid in florins. In addition, since the only need for actual pounds or florins to move from London to Amsterdam or Amsterdam to London was done via net settlement between these banks, it allowed for economization in the use of the coins and rendered it unnecessary for ships carrying large amounts of florins to pass by other ships carry large amounts of pounds.

The modern world has the same problem. For example, suppose that I have a friend in Argentina and I want to send him or her money. This can be difficult for several reasons. I have dollars. The unit of account in Argentina is the peso. I could exchange my dollars for pesos and then send the pesos. However, the Argentinian government has a history of manipulating official exchange rates. (If I check the official exchange rate, it says that the exchange rate is approximately 113 pesos per dollar. If I check the dolár blue website, it says that the exchange rate is 195 pesos per dollar. Quite the difference!) Thus, the purchasing power of the pesos that my friend receives is likely to be substantially lower than the purchasing power of the dollars that I sent.

Alternatively, I could send my friend dollars. In theory, my friend could use the dollars to buy things in Argentina since others might prefer dollars to the rapidly depreciating peso. On the other hand, if they have to use pesos, they could always exchange those dollars on the “black market” for a more accurate exchange rate. Unfortunately, sending dollars to my friend is hard to do since Argentina has currency controls.

An alternative is to use the Strike app, which in some ways is like a modern day version of the bill of exchange transaction described above. However, unlike a bill of exchange, it settles instantly via the Lightning Network, which is sort of a second layer to Bitcoin. The Lightning Network was set up to send fast payments of bitcoin. Whereas the Bitcoin blockchain adds a new block of transactions approximately every 10 minutes, the Lightning Network allows you to send bitcoin instantly (for a very low fee). The way that it works is that people holding bitcoin can move that bitcoin onto the Lightning Network. This network creates channels between users through which people can send bitcoin to one another. At any time, people can close their channel and settle their final balance on the Bitcoin blockchain.

So what does this have to do with sending dollars (or pesos) to Argentina?

Strike uses the Lightning Network, but does not require that anyone using the app actually uses bitcoin at all. For example, Strike allows you to hold money in your account in the denomination of your choice. I can transfer money from my personal bank account into my Strike account and have that amount denominated in dollars. Suppose that I have $100 in my account and I want to send that money to my friend in Argentina, but my friend wants to be paid in pesos. What Strike effectively does is uses the $100 to buy bitcoin, sends the bitcoin instantly via the Lightning Network and sells it for pesos, adding that peso balance to my friend’s account. I send dollars and my friend receives pesos and all of this occurs instantly. Furthermore, since the ratio of the dollar price of bitcoin to the peso price of bitcoin should be an accurate measure of the exchange rate, my friend doesn’t have to worry about exchange rate manipulation or currency controls taking away a fraction of the purchasing power that I am sending.

Like bills of exchange, Strike is a solution in which I pay in one type of currency, the recipient receives a different kind of currency but the actual settlement is all taking place in the background. It lowers the transaction costs of international exchange. But rather than correspondent banks handling this settlement in the background, it is the Lightning Network.

What does this have to do with price theory and supply and demand? Exchange is fundamental to understanding supply and demand and money is central to exchange. Bitcoin, or cryptocurrency more generally, allows us to look at issues related to exchange, money, payments, and finance through a new lens.

This article, Modern Day Bills of Exchange, was originally published by the American Institute for Economic Research and appears here with permission. Please support their efforts.